10 Things No One Tells You About... Philadelphia 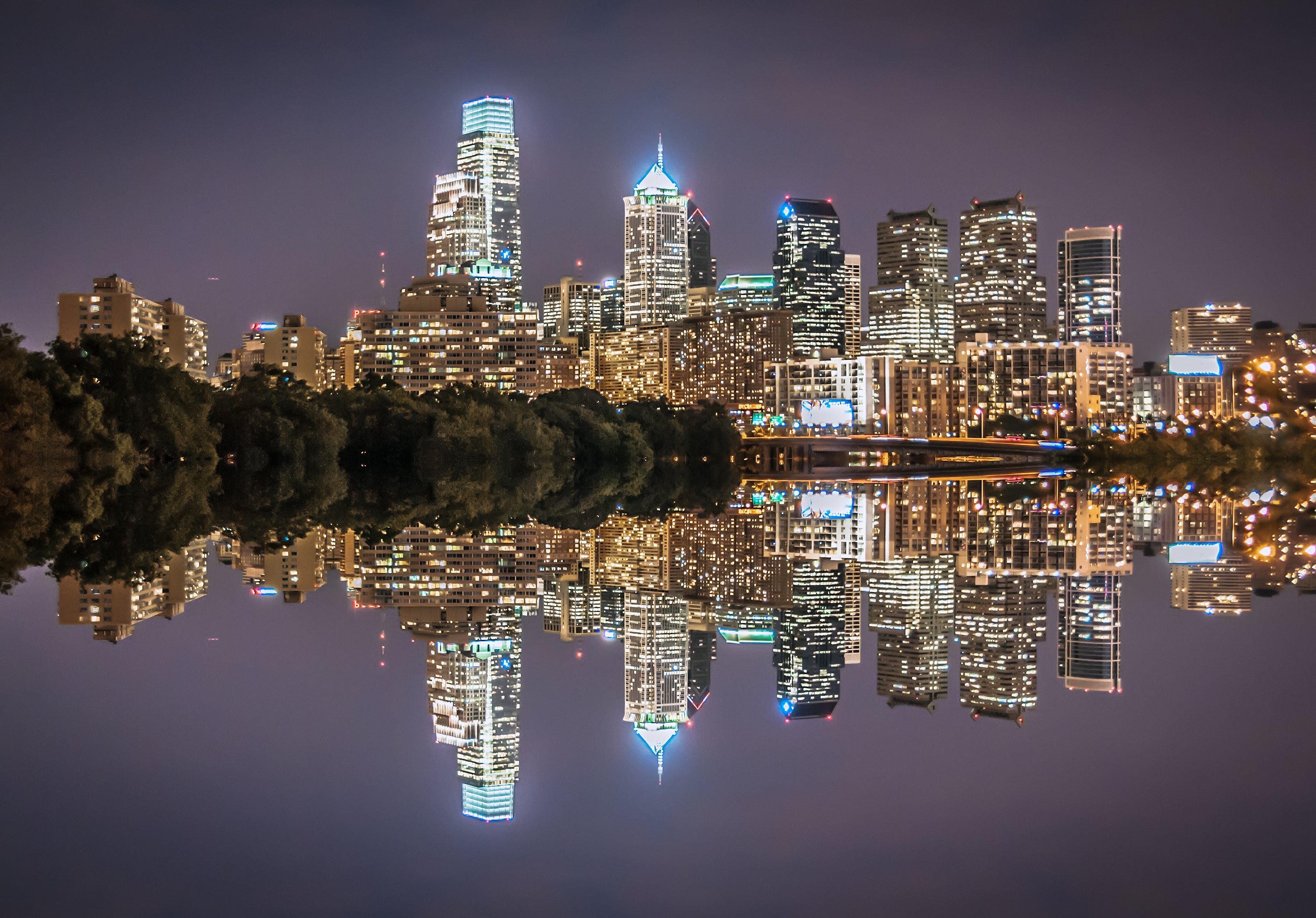 Yo, there’re some bit misconceptions out there about Philadelphia. It’s not a sleepy small town suffering from an inferiority complex since it’s just south of New York City and north of Washington, D.C. — Philly's quietly booming. There’s culture, beauty, cheesesteaks and lots of options when it comes to that last one. Here are 10 tips from an insider to help you make the most of your time in this vibrant city.

This museum, located on the second floor of a furniture store in hardscabble North Philly, is all about Smokin’ Joe. A coalition of preservationists have protected the building from demolition, but the sad part is locals have hailed the fictitious Rocky Balboa while mostly forgetting about the heroic and tough-as-rawhide Frazier, one of the greatest athletes to ever come out of Philadelphia.

2. Get Freaky at the Mütter Museum

Philly has about as many museums as universities. Sure, the Philadelphia Museum of Art, the Rodin Museum and the Mummers Museum are great, but the Mütter Museum at The College of Physicians of Philadelphia is in a league of its own. Some have dubbed it a museum of medical abnormality, but it’s not cut from the Ripley’s Believe It or Not! cloth — featured oddities include the shared liver of famed conjoined twins Chang and Eng Bunker and the malignant tumor removed from President Grover Cleveland’s hard palate. The Mütter Museum is also the only place you can check out slides of Albert Einstein’s brain. Enjoy.

3. Experience History at the Trocadero

The Trocadero Theatre is hands down one of the finest, most venerable music venues in the country. The Chinatown concert hall, which was once a burlesque establishment, hosted memorable shows by such ‘90s icons as the Beastie Boys, the late Jeff Buckley and The Jesus Lizard. Since there are countless music venues in Philly, it’s not easy booking talent, but check out the Troc regardless of who is performing, if only to admire the architecture, which dates back to 1870 — the great Victorian, listed on the National Register of Historic Places, is one of a kind.

Let's face it, you’re going to leave the Troc hungry. While there are a number of exceptional restaurant in Center City's Chinatown, Sang Kee Peking Duck House is at the top of the list. It’s inexpensive and noisy, and the the specials are typically sublime. For a real treat, try the shrimp-dumpling noodle soup, followed by an order of salt-baked squid and stuffed eggplant.

Years ago, Fishtown, a working-class neighborhood by the Delaware River, was about as appealing as its name. But the area, where much of Rocky was filmed, has gentrified, bringing it with shiny new bars that brag about their craft cocktails. But vestiges of the old Fishtown live on, like the old-school taprooms that have urinals at the bar. (Visits to the restrooms are required if you actually need to relieve yourself. Progress, gentlemen, progress.) If you’re looking for a space that approximates a German beer garden, visit Frankford Hall. Memphis Taproom also boasts plenty of quality craft brews.

6. Step Back in Time at Fort Mifflin

If you're into history and you're up for some potentially creepy moments, take the Fort Mifflin tour on Mud Island on the Delaware River, not far from the airport. The British army captured the fort as part of its conquest of Philadelphia back in 1777, and today, there's plenty of history, including reenactments with simulated gunfire and cannonades. When you're exploring the tunnels of the fort, it can feel very Blair Witch, but in a fun way, and it's easy to understand why it's regarded as one of the most haunted sites in the country. Spend the night there if you dare — when I hit the bunk for one night, I had the most vivid dreams.

7. We've Got Pizza on the Brain

Remember how we noted that there are loads of museums in Philadelphia? Well, there's even a pizza museum in Philly's Kensington neighborhood. According to the Guinness Book of World Records, Pizza Brain owner Brian Dwyer possesses the world’s largest collection of pizza memorabilia, all the way down to toys, puzzles and comic books, and more than 50 vinyl 45s and LPs honoring pizza in song. Best of all, there's actual pizza to eat, and it's up to Philadelphia’s high standards — the bright red sauce is delicious, and the mozzarella and provolone are nice and tangy.

8. There Is No Finer Vinyl Than at Siren

Record shops are like the Amur leopard, almost extinct. Fortunately, there are a few folks out there still selling vinyl. It’s difficult to beat the selection and the vibe at Siren Records, which is in the northern Philly suburb of squeaky-clean Doylestown, a place filled with kids who look like they’re on break from a J. Crew photo shoot. Siren, however, has provided some much-needed edge since 1988. There are lots of oddities among the selection, and a few of the employees can be harsher on less-than-worthy music than Jack Black in High Fidelity. You might be able to find a long-lost platter or at least have fun trying to find an old gem.

Drive to the East Falls neighborhood in the northwest part of the city, park and jog down scenic Kelly Drive — named after the brother of Grace Kelly, the princess of Monaco — located just off the Schuylkill River. (It's pronounced "SKOO-kill" in Philly, by the way.) This is the most scenic part of Philadelphia. You’ll be traveling toward Center City as you pass idyllic Boathouse Row and it’s the perfect place to picnic. Stop beforehand at the Italian Market and pop into Di Bruno Bros. for cheese — sample the sweet and nutty parmigiano reggiano — and Sarcone’s Bakery for fresh bread.

10. The Best Cheesesteak Is Just Outside the City Limits

Forget about Pat’s, Geno’s and Jim’s, as far as cheesesteaks go. Mama's Pizzeria, which is in Bala Cynwyd, not far from where NBA icon Kobe Bryant grew up, is the king, er queen, of the classic Philly sandwich — a mysterious blend of cheese is the special ingredient inside Mama's glutinous gutbuster. The only complaint I've ever heard was from an oddball who claimed they'd "put too much meat in the sandwich," which is akin to saying, "I was paid too much this week." But it’s not about quantity, it's about the fact that it's by far the finest cheesesteak you’ll ever consume.

What are some of your favorite things to do in Philadelphia? Tell us about them, below.