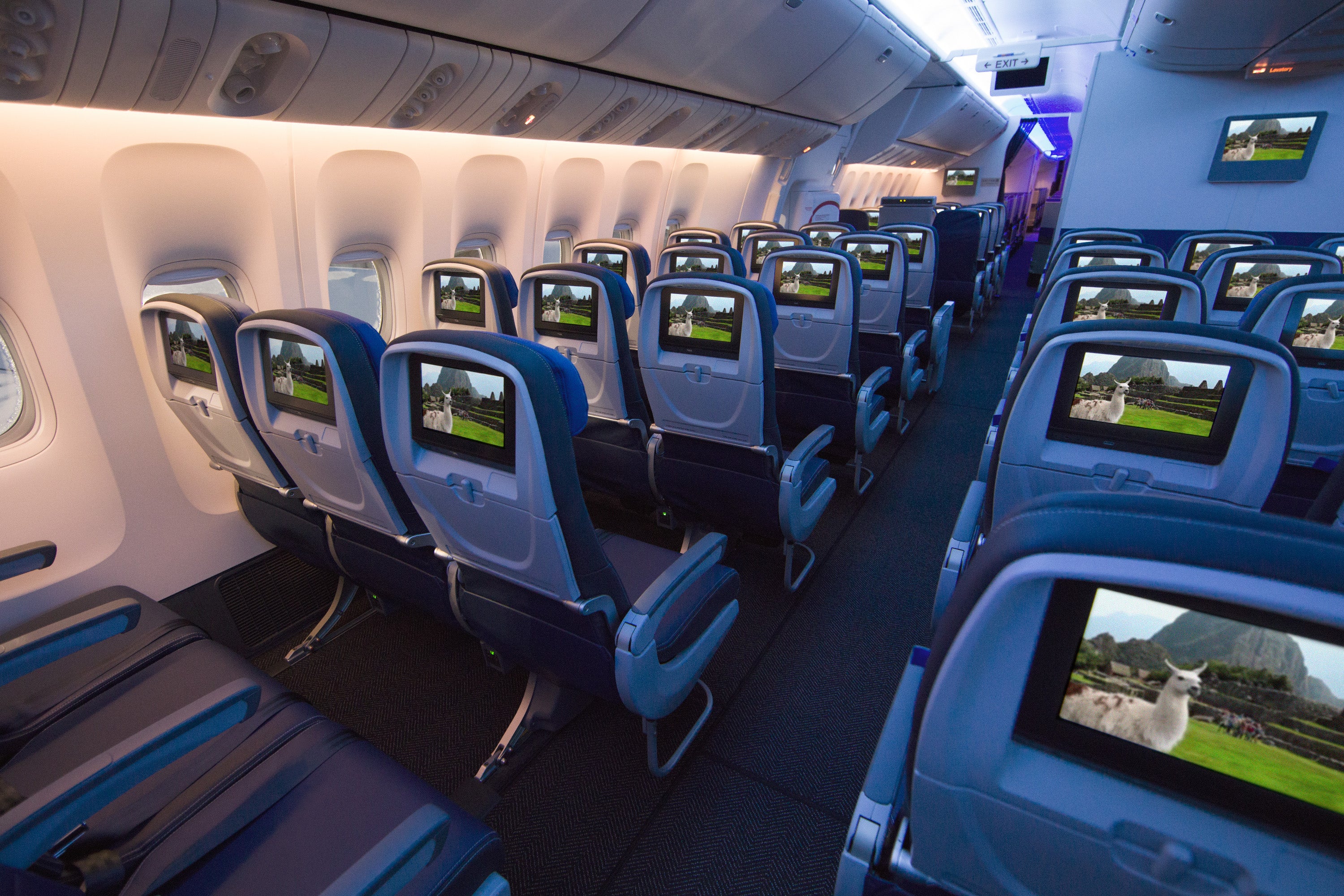 United Begins Selling Basic Economy Fares on Select Routes
This post contains references to products from one or more of our advertisers. We may receive compensation when you click on links to those products. Terms apply to the offers listed on this page. For an explanation of our Advertising Policy, visit this page.

Never one to fear being second to the party (or third in this case), United has officially loaded its first Basic Economy fares today and is selling them on seven of its routes, all originating or arriving in Minneapolis, Minnesota. These new fares use the "N" booking code, so if you want all the benefits of a regular economy fare, "N" is the one to avoid.

According to United, the Basic Economy fares are only being launched in and out of Minneapolis to start in order to ensure a smooth rollout, and will eventually be "expanding to the rest of the U.S., Caribbean and short-haul Latin America."

The new low fares are bookable for United flights starting April 18 and beyond. Only nonstop flights between Minneapolis and United's hub cities are included...

Right now United's Basic Economy fares appear to be between $15-$25 lower than standard economy, each way, though that gap will likely increase as longer and more expensive routes are added. In exchange for that discount, you'll get no advance seat assignment, no changes, no refunds (except for the D.O.T.-mandated 24-hour refund rule), no elite miles, segments, or dollars, no eligibility for upgrades, Group 5 boarding and one carry-on that must be the size of a personal item, which means no rollerboards. Those last two rules will be waived for elite flyers and those with the United MileagePlus Explorer Card or the United MileagePlus Explorer Business Card.

Whether all that is worth saving $15-$25 is questionable, but some folks might think so. In any case, the larger issue is whether people who book these Basic Economy fares through third-party channels such as Orbitz or Expedia will realize they're purchasing a heavily-restricted fare. A quick search of Google Flights — which is already showing these fares — demonstrates that while customers will be warned about baggage restrictions, they'll have to click through to United's website (or click to book a flight) to learn the whole story.

United is now the final Big 3 legacy carrier to roll out Basic Economy — American did so earlier this morning and Delta has had them in place for several years already. Obviously in an industry in which everyone follows the leader (mostly Delta), it's not surprising to see other legacy carriers trying the same techniques, even though each airline has implemented its own variation of what "Basic Economy" means.

The other question is whether these Basic Economy fares, designed to compete with low-cost carriers such as Sprint and Frontier, will be lower than United's previous standard coach fares, or whether the cost of standard economy tickets will simply be increased. Additionally, it's also not clear whether United's new fares will actually be competitive with the low-cost carriers. While it's not a fair comparison since United is only flying Basic Economy on hub routes at the moment, here's a quick glance at all the airlines flying one-way from Minneapolis to Denver on April 18, the first day of United Basic Economy...

Only time will tell if the legacy carriers can actually compete on price with the likes of their low-cost brethren. In the meantime, for customers it's buyer beware.