Route 67: A Trip Through the History of Travel in the USA 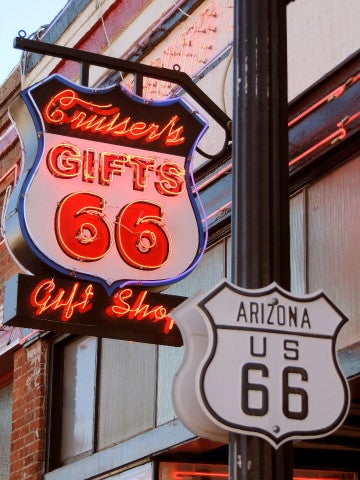 Recently, we visited a section of the historic Route 66 in Williams, Arizona. For forty years, from the 1920s to the 1960s, this iconic two lane road fostered and fulfilled many dreams as it wound itself through the heart of America. This Mother Road was both an artery and a lifeline and in many ways symbolized America during that time. It was memorialized in song, in print, and in our psyche.

I thought, as I walked that road, that Route 66 would be a fitting title for a blog about the changes in travel I have seen in my lifetime.  However, since I am now 67, I have opted for Route 67.

My travels started when I was two years old.  My memory of that trip to D.C. and Philadelphia comes strictly from old black and white photos.

My own internal memory collection started a few years later with the first of many trips to New Mexico and Colorado.  As a youngster, my family took annual two week vacations that were all auto-based road adventures. We packed food in our ice chest, ate picnics at roadside parks and drank water from our Coleman thermos. Accommodations ranged from sleeping in the back seat during all night car rides, to tents, to modest lodging. 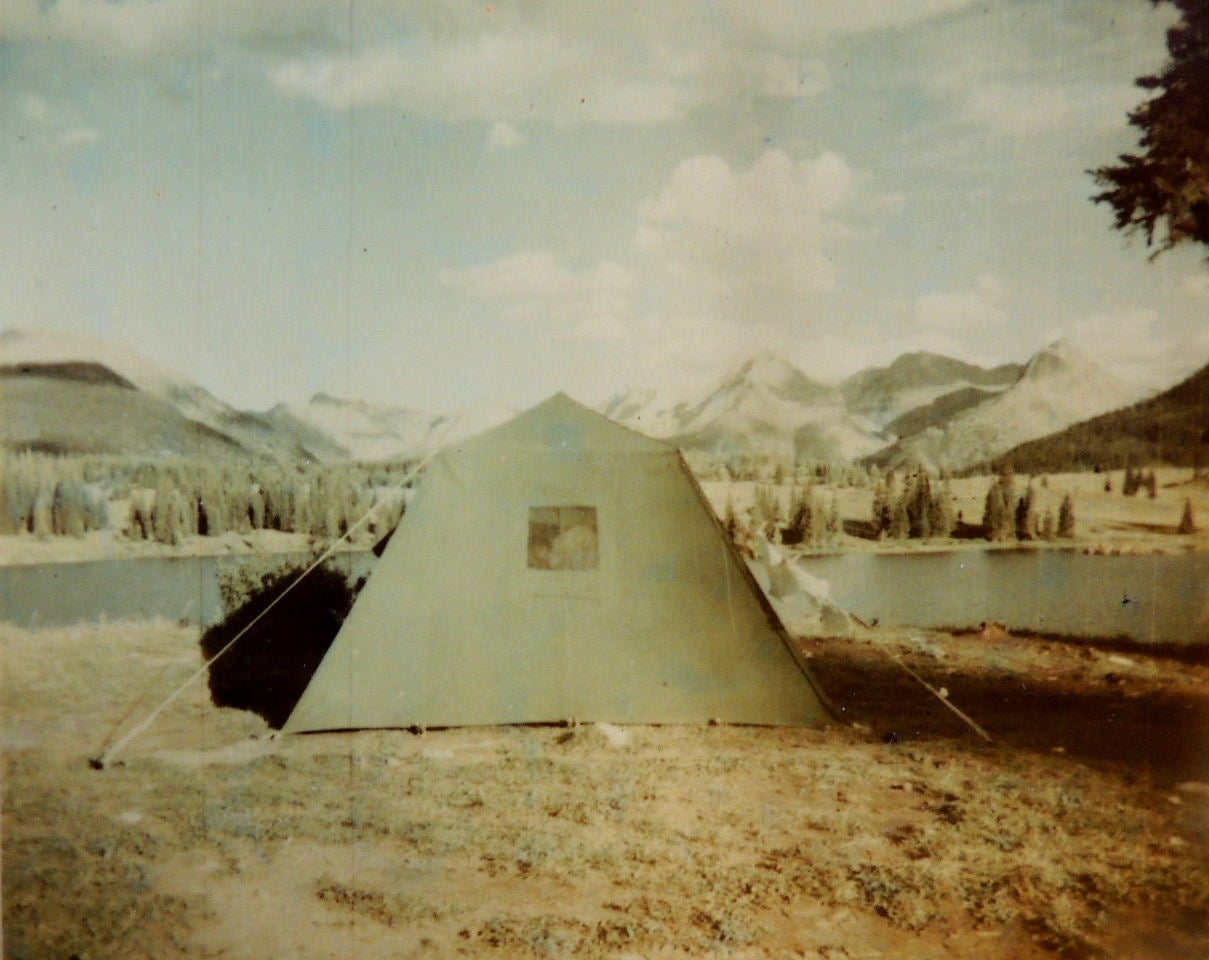 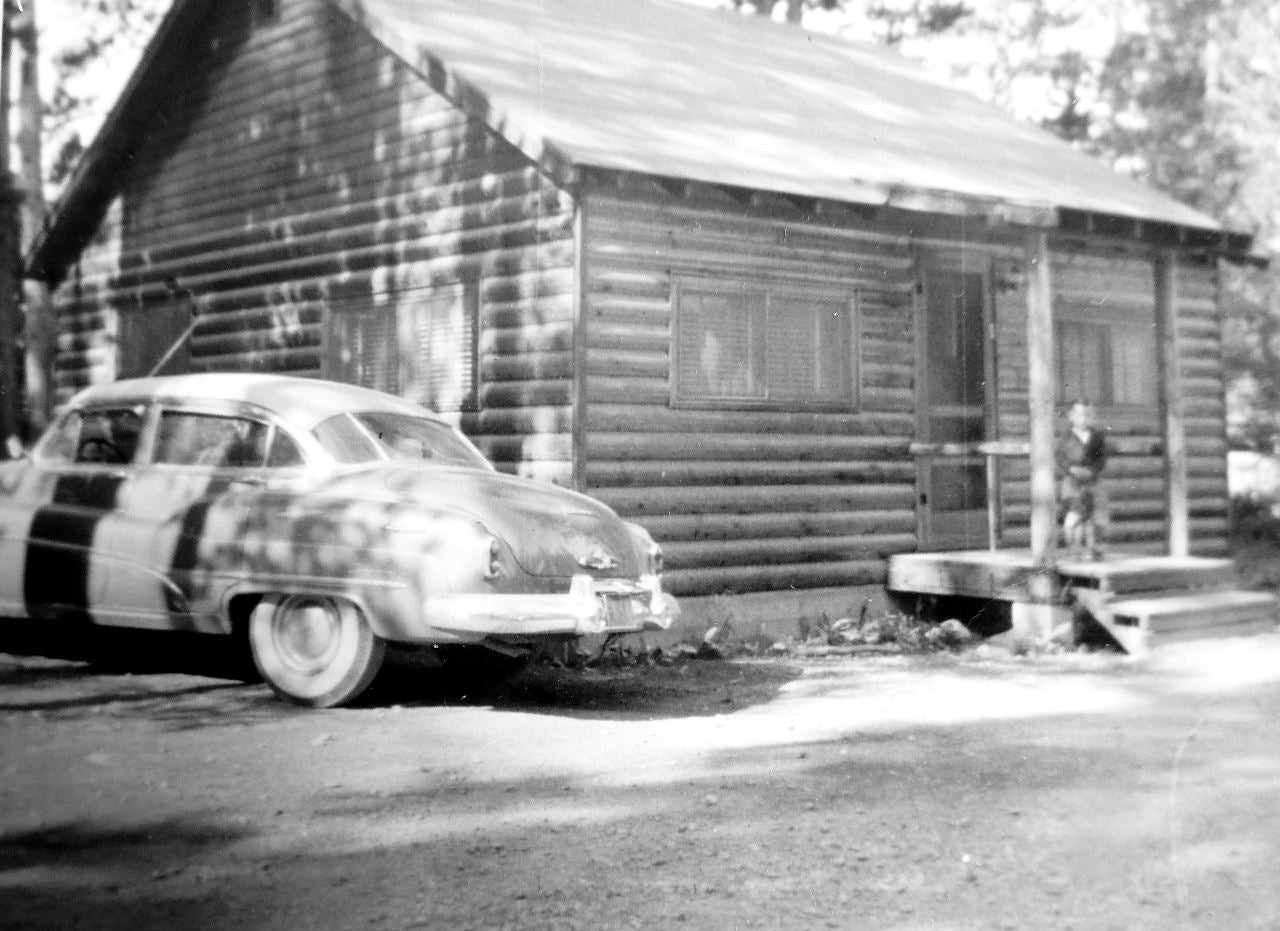 A splurge would be to stay at a Best Western with a pool. Lodging in the 50s and early 60s was usually at small Motor Hotels, aka motels, that were mostly family owned with 10 to 20 units and often had a small cafe attached or located nearby.  Some later chains, like Motel 6, were the motel equivalent of today’s budget airlines. You paid a certain rate, originally $6.00, for a room and the basics, and an extra fee if you wanted a television or extra towels.

The 1950s and 60s were the apex of America’s love affair with the automobile. It was post WWII, post baby boom, and America hit the road. Gas was cheap, cars were big, and the auto was both the pride and the pulse of our nation. The Interstate Highway System was in its infancy, but its impact and promise fueled our appetite for travel. Advertisements were ripe with new car ads that encouraged travel to the magnificent offerings of our country. 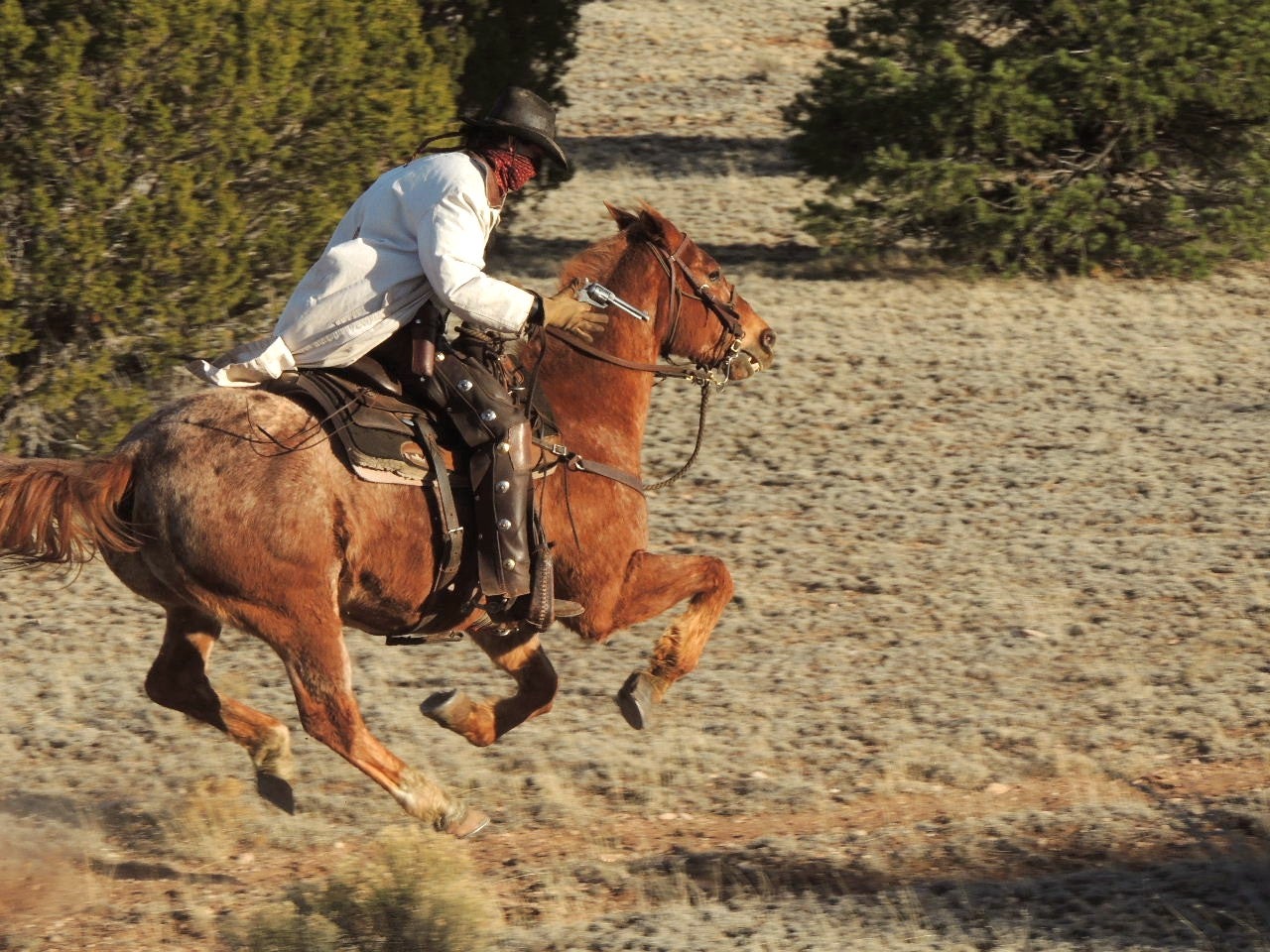 “See the USA, in your Chevrolet” was an oft heard slogan that is forever a part of a time capsule from that era. And those years found a time of a smaller population base which meant fewer restrictions, regulations, waivers and releases. It was commonplace in Yellowstone for tourists to feed the bears, sometimes from inside the car and sometimes from outside the car. Life just seemed simple and innocent.

Horses could be rented without guides, without helmets and without a parent sharing a saddle with a five year old cowboy. 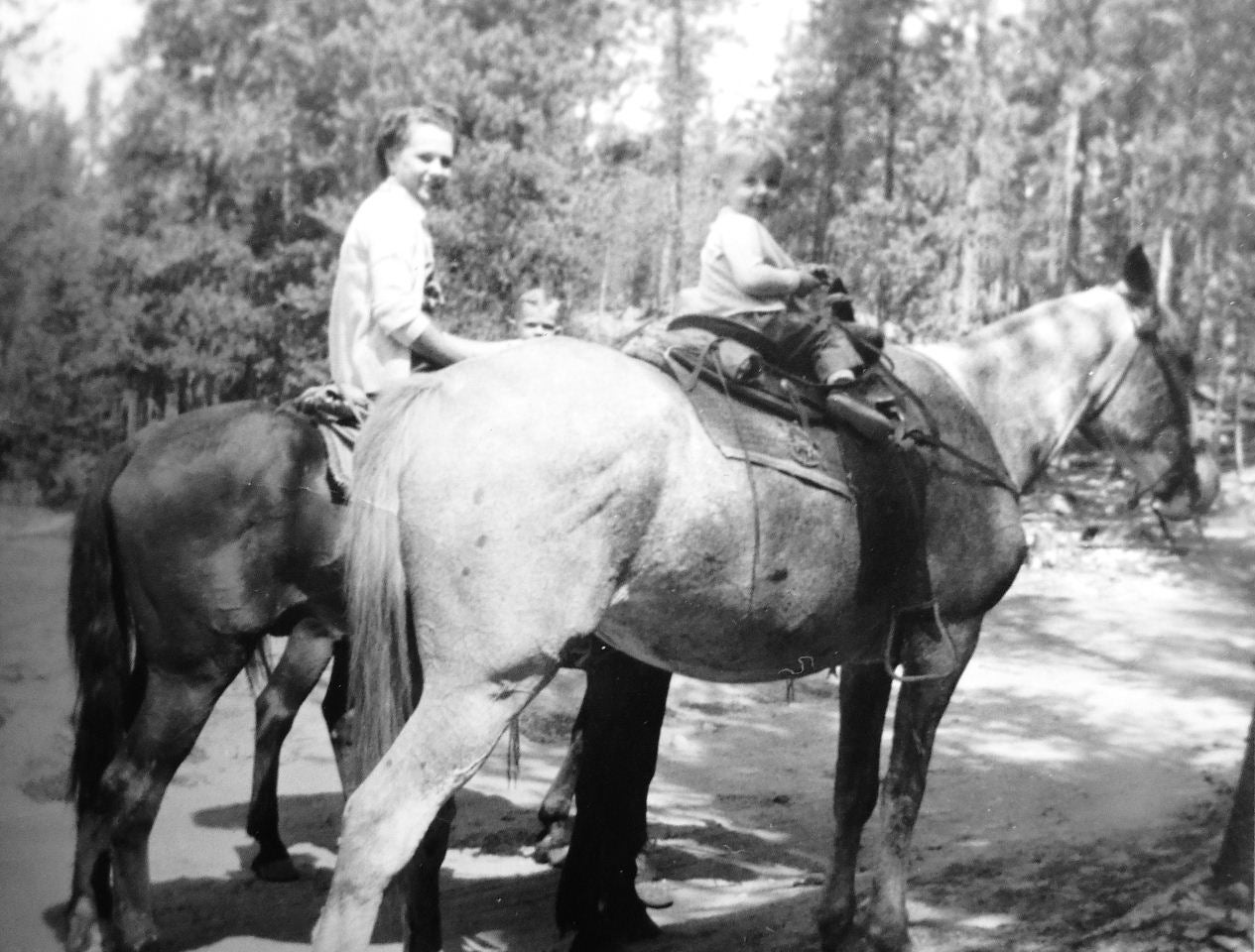 Snowmobiles could be driven without a tour and revved up to the max in most any available snow covered field. 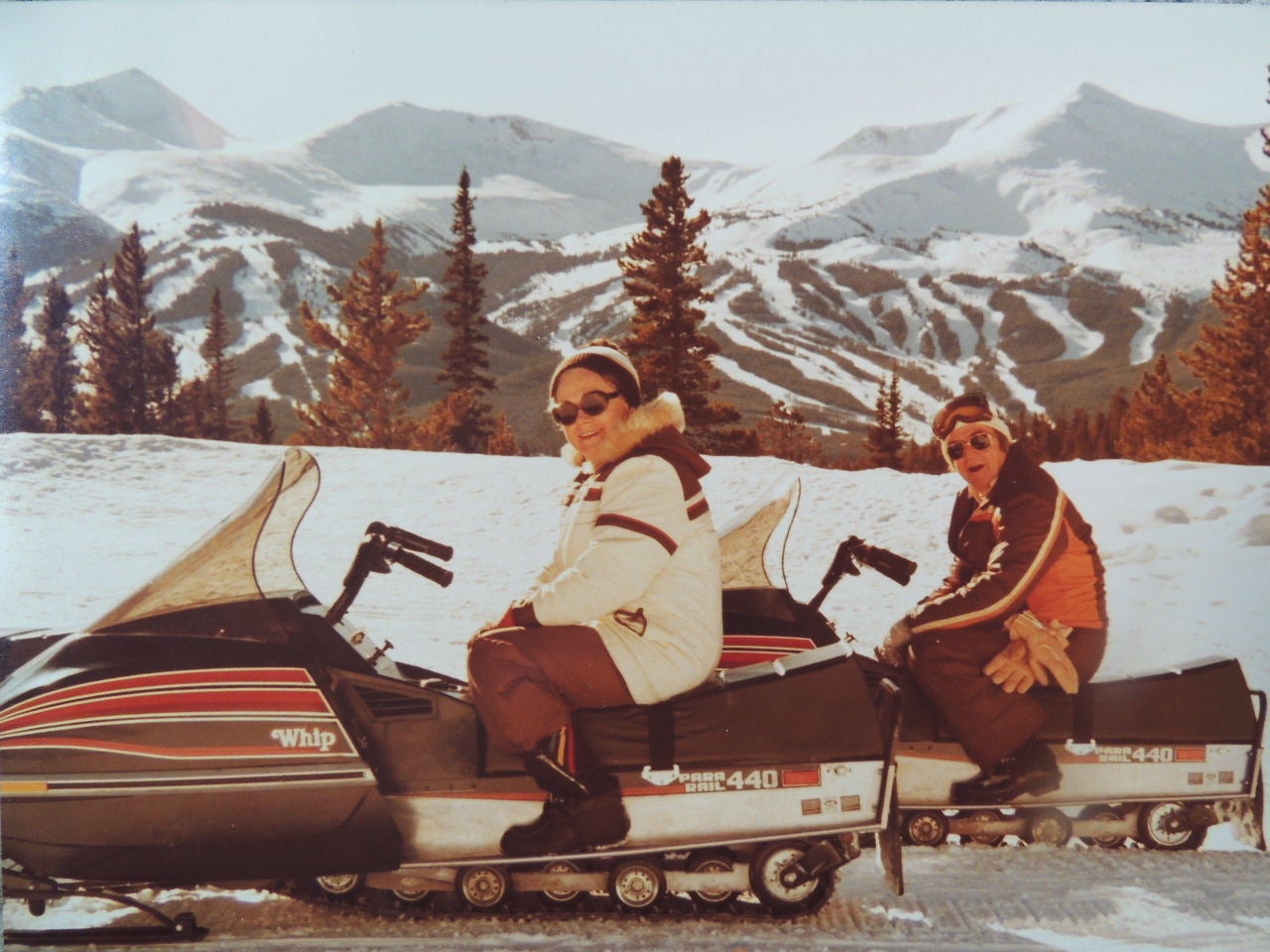 Cars had no seat belts and no child restraints, and we often sat on our Dad’s lap and “drove.”  We survived those calmer times with commonsense, watchful parents, crossed fingers, an inherent faith and a large helping of optimism, prayer and naivete. We didn’t concern ourselves with carry-ons, overhead bins, TSA screenings, flight status and printing out boarding passes. Our concern was trunk space, folding an unfolded map and who had to sit on the hump.

We were focused on guessing how far it was to a distant silo, spotting a license plate from Massachusetts and if there was a Delaware Punch in the cooler. Back then, we were free from worrying if the iPhone battery was needing a charge, if there was Wi-Fi connectivity in the town ahead and if anybody “liked” our most recent posting. We stretched our distant vision as we gazed afar rather than fixating on a tablet screen or on a movie playing on a built in DVD player.

American vacations and travel revolved around the car. Train travel had declined and airline travel was not in the equation for most. Airliners were for the wealthy, and their use or the possibility of their use was so remote that it never came up in conversation. A 707 or 727 to us would have been a really nice three game bowling series and not the passenger jets of the day. If someone said something about the DC-8, we would surely have interpreted it as a comic book reference. 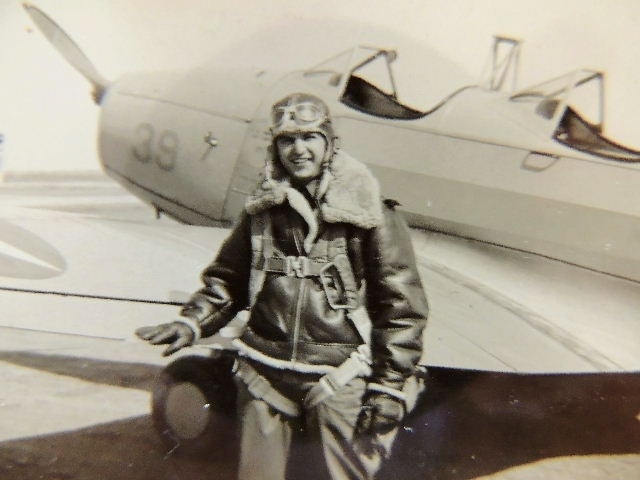 My mother undoubtedly logged over half a million miles of road travel in her lifetime. She totaled just 3,000 miles in a commercial aircraft on one single round trip flight experience from Houston to Las Vegas. My dad, while being a Flight Instructor in The Army Air Corp with thousands of flying hours, never flew commercially.

My parents were certainly not the exception as many co-members of The Greatest Generation’s middle class would have had similar stories.

Flying was economically off limits because the government set the price of the fares and controlled and restricted the routes. Even the PGA Tour members in the 50s, 60s and early 70s were road nomads and mostly drove from tournament to tournament. Many, including Arnold Palmer, pulled a trailer behind their cars for some of those years.

As the 1960s matured, the Interstate Highway System was making car travel easier, quicker and more efficient. With this progress, however, came a reshaping and a redefining of America’s Main Streets and the mom and pop motels and eateries. The highways no longer went through the core of the cities and neither did the corresponding traffic. Franchises and chains built new and larger hotels, restaurants and convenience stores on the freeway and feeder roads, and a part of our historic culture was changed forever. Uniqueness gave way to sameness. 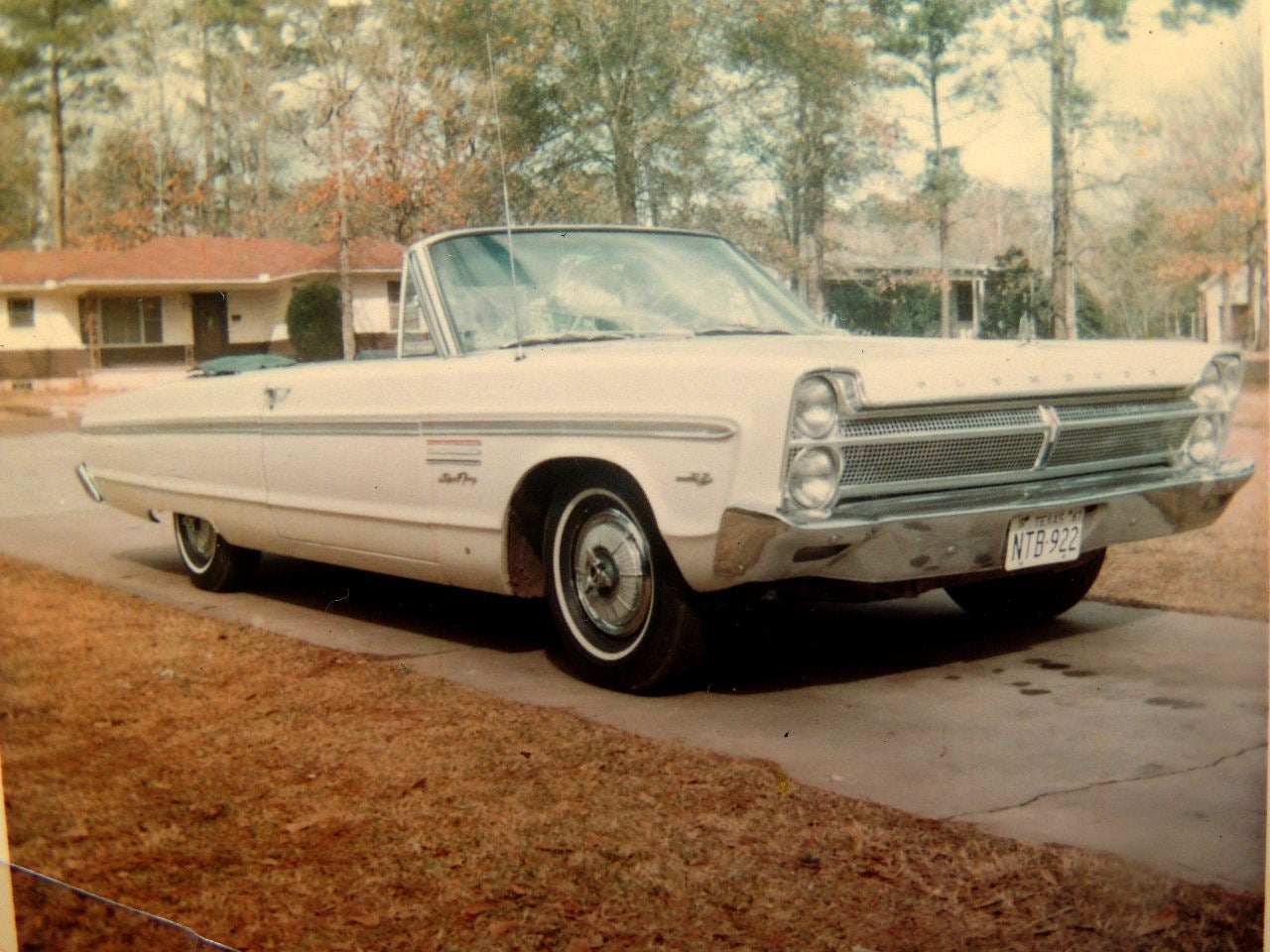 Our story continues tomorrow as we move from the blacktop to the tarmac.

Summer Hull aka Mommy Points, ran the Mommy Points site for families who want to travel more for less using miles and points for seven years and now heads up TPG Family when she isn't exploring the world with her own two girls.
You might like
Move over Dubai: Wynn is betting big on this up-and-coming emirate
News
11h ago
3 more cruise lines to require COVID-19 vaccine booster shots
News
Yesterday
Deal alert: Get away with $35 flights one-way to Charleston, Palm Beach and more
Deals
Yesterday
Delta SkyMiles® Platinum American Express Card