Airline elite status is something you get by virtue of having lots of required paid travel, by setting a goal and flying a bunch, or often it is something that requires a combination of the two.  Elite status doesn’t really make sense if you didn’t have a bunch of paid travel to begin with, but most of us don’t just naturally travel enough to have upper tier elite status with an airline without setting it as a goal and tracking the progress throughout the year.

For those curious by the strange name, 1K stands for 100 1,000’s or something like that.  In other words, earning it required me to fly 100,000 elite qualifying miles in 2013.  That is roughly four laps around the globe, and doesn’t count any award travel of flights on other non-Star Alliance airlines.

One hundred thousand miles is an awful lot of flying, more than I personally like in a year given my family life at home.  If you have nothing better to do with time and money on nights and weekends than criss-cross the globe to rack up miles and return home a bit dazed, then it can be fun to travel that much, but that isn’t my preference or reality.  This year I will barely hit 75,000 elite qualifying miles, and return to the Platinum level for 2015 with United (and even that took some mileage running).  I’m 100% okay with that status level, especially given the increased revenue requirements kicking in next year.

The pedestal I had top tier 1K status on in my mind didn’t live up to the reality.  It was nice, don’t get me wrong, but it wasn’t magical.  It wasn’t special.  It wasn’t that much different than Platinum.  I was still just another cog in the airline system, albeit one that probably went into interactions with higher expectations.  Just as I have done with all of the other status levels, here are the highlights and low-lights of 1K status based on my experiences over the past year. 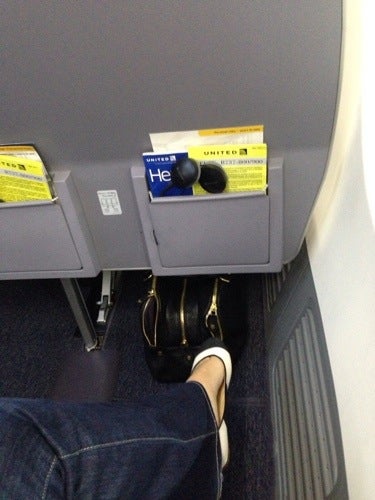 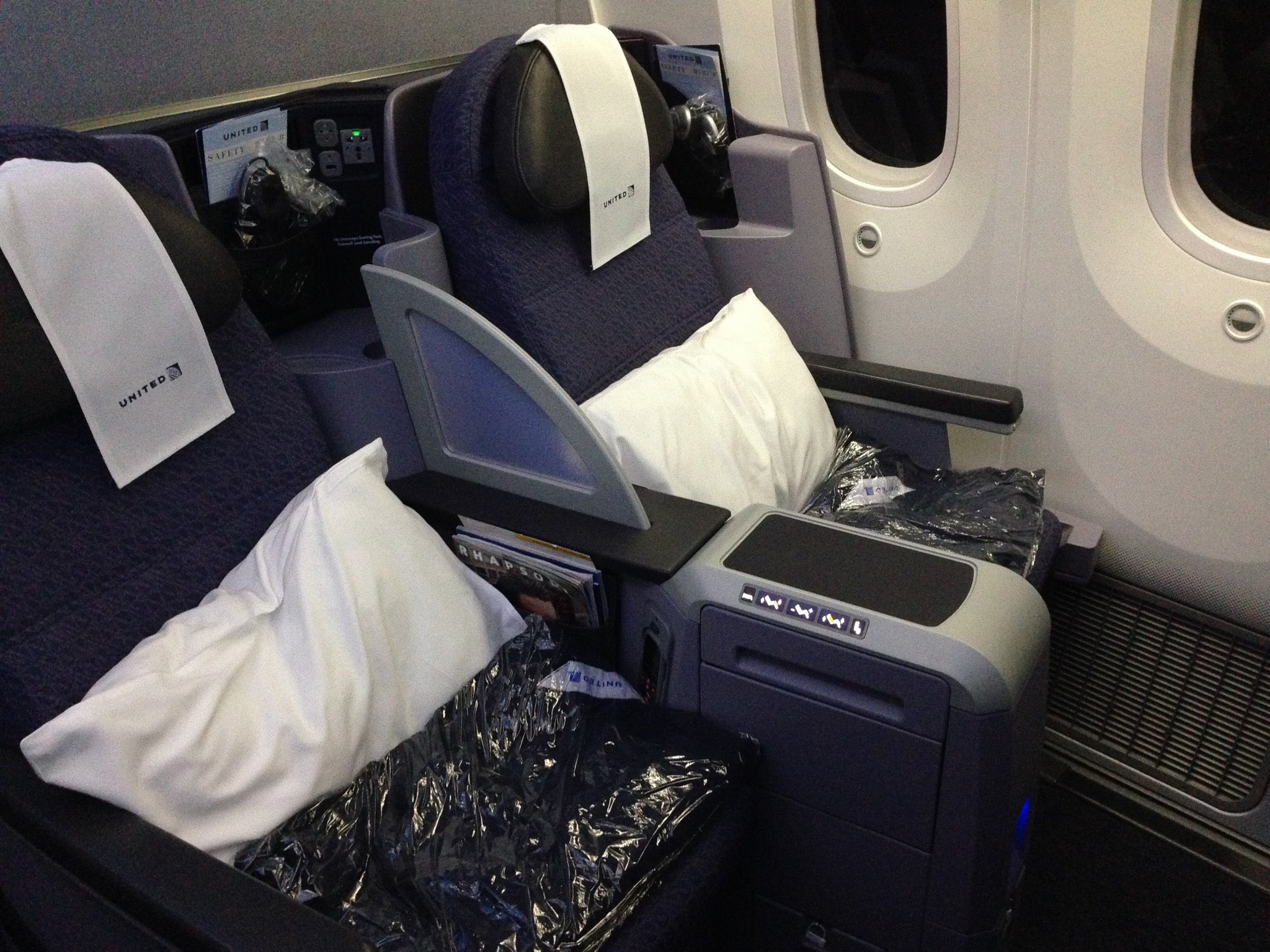 I had a good year as a United 1K traveler in terms of elite benefits.  I avoided thousands of dollars in change fees, booking fees, E+ seat fees, and more.  This is real savings, as I did spend a good amount on some of those fees before having status, and would have continued to do so.  I was able to change dozens of flights via “same day change” to get home to my family as quickly as possible.  I earned 75,000 more redeemable miles worth at least $1,100 thanks to a 100% redeemable mile bonus.  I received ten total RPUs and GPUs and was able to use those upgrades for Hawaii, Alaska, and even Europe.  We were upgraded on roughly half of my flights via complimentary upgrades.  I generally had very prompt and helpful customer service over the phone via the elite line.  United is not a perfect airline, and they do not have a perfect elite system, but my experience at the highest elite level was overall very good.

However, just because the experience was good doesn’t mean it was something I can’t live without.  It would be a little bit of shock to drop back to having no elite status at all at this point (though anything can happen in the coming years, so no big deal if it comes to that), but just going back a notch to Platinum probably will be barely noticeable.  I’m glad I got a year at the 1K level, and I put the GPUs to good use while I had them, but I think the Platinum level will be much more attainable going forward.

Summer Hull aka Mommy Points, ran the Mommy Points site for families who want to travel more for less using miles and points for seven years and now heads up TPG Family when she isn't exploring the world with her own two girls.
You might like
I took 5 COVID-19 tests to go to Hawaii, and it was worth it
News
19m ago
Reader Question: Do hotels charge taxes and fees on Hyatt Points + Cash awards?
News
48m ago
Is it safe to eat on a plane or a lounge after you’ve been vaccinated?
News
1h ago
Chase Sapphire Preferred® Card