The Best Ways to Get to Atlanta for Super Bowl LIII 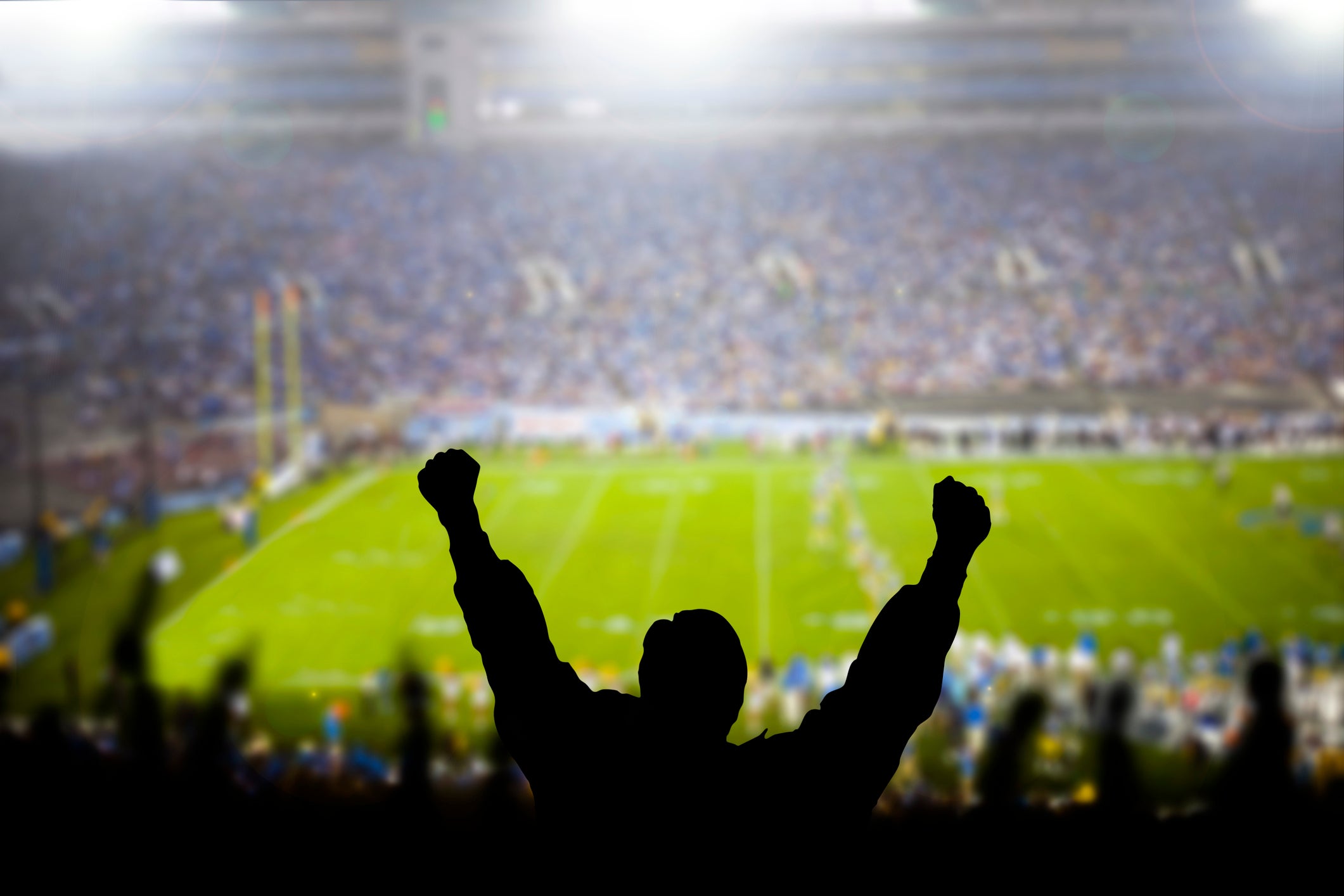 And then there were two. The 2019 Super Bowl is upon us and the Rams will be taking on the Patriots in Atlanta on Sunday, Feb. 3, 2019, at 6:30pm. And no matter who you're rooting for, you won't want to miss out on the action — whether you're in it for the teams, the commercials, the halftime show or the buffalo wings.

If you're one of the lucky ones planning to follow your team on their trip to Super Bowl LIII this year, we've got some pointers on the best travel options for reaching Atlanta from both Los Angeles and New England. It's important to note that airlines often add flights for events like the Super Bowl once the teams are set, so we'll update this post as airlines release additional flights. In fact, Delta and JetBlue have already made it known that they are adding flights from Los Angeles and Boston, respectively.

We're also already seeing some 3:25am departures early Monday morning after the game from Atlanta to Los Angeles on United.

While things will continue to change, here are your current options for following these two victorious teams to the big game. This post assumes you would be traveling to Atlanta on Thursday or Friday in order to take advantage of all of the weekend's festivities.

If You're Flying From Los Angeles to Atlanta

Flying from the West Coast's largest multi-carrier hub to the world's busiest airport leaves you plenty of options for the trans-con flight to support the Rams in Atlanta. Let's start with Atlanta's own legacy carrier, Delta.

If you're hoping for a great deal using your SkyMiles, we hate to burst your bubble, but there isn't much in the way of value for a round-trip ticket through Delta:

The perfect travel dates of Thursday to Monday will run you an astounding 150,000 SkyMiles for the cheapest ticket. Changing your travel dates by a couple days could save you as much 61,000 SkyMiles if you can come back on Tuesday instead of Monday. Cash fares on Delta aren't any better with $802 required for a Thursday departure and a Monday return:

While that's bad, Delta flights on those dates cost more than $1,000 on Sunday night.

Moving across the other legacy carriers, United has round-trip award tickets available for 32,500 miles if you are a Chase co-branded cardholder and can access XN fare availability. The outbound is one-stop with a red-eye but the Monday return is nonstop after the game has ended:

United basic economy fares are as cheap as $407 for the round-trip transcon flight with a Friday departure and very early Monday morning return (you don't even need a hotel that night!):

On our final legacy carrier, American, there were plenty of flights available on American partner Alaska for just 12,500 miles. However, those have quickly dried up overnight. There's just one miles option available at this price:

The Monday return with American on the other hand is pretty ugly, with all flights requiring 75,000 miles for an economy seat. However, if you fly back any other day the next week, it costs just 12,500 miles:

The cheapest cash American Airlines fare for a Friday to Monday trip is a $684 round-trip basic economy ticket:

If you're looking for the cheapest option, you can fly ultra-low cost carrier Spirit from LA to Atlanta nonstop for $169 on Thursday. Then book a United basic economy nonstop flight departing at 12:45am Monday for $149. Combined, that's just $318 round-trip before factoring in costs for a carry-on bag, checked bag or seat selection:

After looking at all the airlines and flights, your cheapest option for both cash or miles is a Tuesday return. Taking an extra day off of work or away from the family isn't always an option, but the savings a Tuesday return represent are significant enough to try and make it happen. You may be better served missing ATL on "mass exodus Monday" anyway.

If You're Flying From New England to Atlanta

If you're planning to follow your Patriots south for the big game, you have a wide range of options across different classes of service. Again, Delta has some of the best options because you are flying to its hub in ATL, but in the hours since the Patriot's win, the prices on Delta have taken flight. Round-trip prices from Boston to Atlanta now start at $787 on Delta, with awards ringing in at 143,500 SkyMiles on Thursday-Monday -- but as cheap as 17,000 for a Wednesday-Tuesday itinerary.

United has added additional flights, such as this 12:55am departure from Atlanta after the game that lands in Boston at 3:11am. As for this writing, saver awards are available for 12,500 United miles on that route.

Very nice round-trip nonstop flights are available on United out of Boston if you fly to Atlanta Friday morning and take that previously mentioned redeye return late Sunday/early Monday.

Flights from Boston to Atlanta on Southwest are pricing at $974 round-trip for that weekend, but at least the options are nonstop. And that could be the best deal out there if you have the Companion Pass and are bringing along a friend or family member.

While pricing flights, be sure and check other area airports, such as Providence (PVD), that also has Delta nonstop flights into ATL.

If you're looking for the absolutely cheapest option, there's some really low-cost options on Spirit -- but don't get too excited. The $167 round-trip fares require an overnight layover on the return:

If you decide to book a cash fare rather than use traditional miles, consider booking via Chase Travel using points from the Chase Sapphire Reserve at 1.5 cents per point.

If You're Making a Road Trip

If a road trip is sounding more up your alley (roughly 17 hours from Boston), be sure to use a credit card that will earn you points and has rental car insurance as a part of your card's benefits. If you need to brush up on the rules or check if your card has you covered, check out the two guides below to see which card in your wallet you should use to book your rental.

Airlines will continue to add additional flights to Atlanta to serve the increase in demand. We will update this post as the airlines make those announcements and additions. If you are looking for a place to lay your head using hotel points, check out this article on using points to see the Super Bowl.