HondaJet Elite Now Available From Jet It At Bargain Rate of $1,600 Per Hour 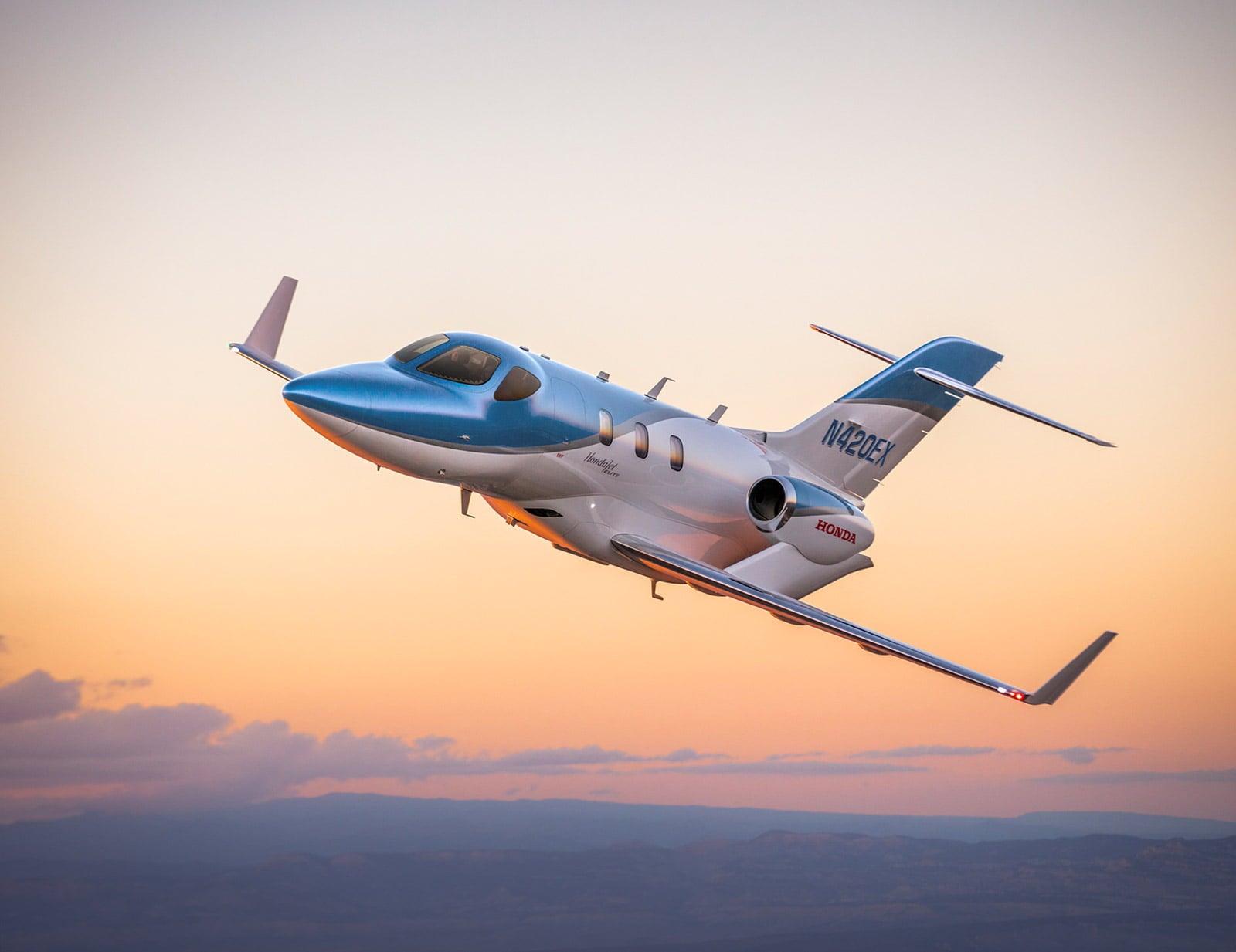 HondaJet Elite Now Available From Jet It At Bargain Rate of $1,600 Per Hour
This post contains references to products from one or more of our advertisers. We may receive compensation when you click on links to those products. Terms apply to the offers listed on this page. For an explanation of our Advertising Policy, visit this page.

Fractional jet ownership is nothing new these days. However, one of the newest fractional ownership companies, Jet It, is hoping that its slightly different business model will draw more customers as they focus on an underserved market segment.

While companies like NetJets sell ownership based on the number of hours you need the aircraft in a given year, the Jet It model bases ownership on days. This means that Jet It owners can book their aircraft for the day and not worry about the number of hours used. This could be an advantage if you need to fly multiple segments in a given day, or fly longer routes without burning through your allotment of hours.

Jet It founder and CEO Glenn Gonzales tells TPG via email, "We are incredibly excited about the opportunity to make a positive and sustainable contribution to private travel, and firmly believe that Jet It will prove itself as an innovator in private aviation. Designed and constructed from empirical evidence, Jet It and JetClub serve a segment of the market that has been completely overlooked in pursuit of larger aircraft and larger margins."

The company took delivery of what will be the first in a fleet of HondaJet Elite aircraft this week at its headquarters in Greensboro, NC. Greensboro also happens to be the headquarters of HondaJet Elite, which makes delivery easy. While both founders of Jet It worked for HondaJet previously, they say that they chose the Honda aircraft based solely on the fact that it's the best option for their mission. Jet It is currently the only US-based fractional ownership company with a HondaJet Elite in its fleet.

The company is touting that its business model and the efficient HondaJet Elite will allow an industry-leading operation rate of $1,600 per hour. The Jet It website says with traditional fractional ownership, that same hour could cost as much as $7,600. That's of course after you buy your fractional share of the $5.25 million private jet, which Jet It tells TPG starts at $600,000 for US-based customers.

While that price tag might seem steep, if you don't need the seating capacity of the $21 million Embraer Praetor 600 or the 6,000-mile range of the $45 million Gulfstream G500, the HondaJet Elite looks like a steal for the price. The jet can seat up to seven people including crew, but we're pretty sure no one wants to win the prize of being assigned the seat in the lavatory. With a range of just more than 1,600 miles, you could easily make nonstop flights between New York and Dallas or Miami.

One of the most interesting points about the Jet It program is the fact that you can actually pilot your own aircraft. That's assuming, of course, you have a pilot's license and have completed the required training for the aircraft type. The Jet It website says "You earned your wings; Now fly your Jet". It's not clear if you get a discount for crewing for the day though.

Jet It offers fractional ownership options ranging from 1/10th, which will get you 25 days per year, all the way up to 1/2 ownership, which will get you 130 days to enjoy your private jet. Ownership requires a five-year commitment, however Jet It says it understands situations change and has options for ending ownership at the three-year mark. Ownership will also get you access to the company's 24/7 full-service concierge for no additional costs. According to Jet It, the concierge team can arrange everything from logistics to transportation to catering and even event tickets.