Deal alert: Fly to Tenerife from Boston, Miami and Newark from $438 round-trip

Articles
Mike Avila is an Emmy Award-winning TV producer who has worked for NBC, CBS and ABC, to name just a few. He’s author of books such as the recent “Wolverine: Creating Marvel’s Legendary Mutant.” He also was executive producer of the SYFY Originals documentary, “Todd McFarlane: Like Hell I Won’t.”
April 25, 2022
•
4 min read 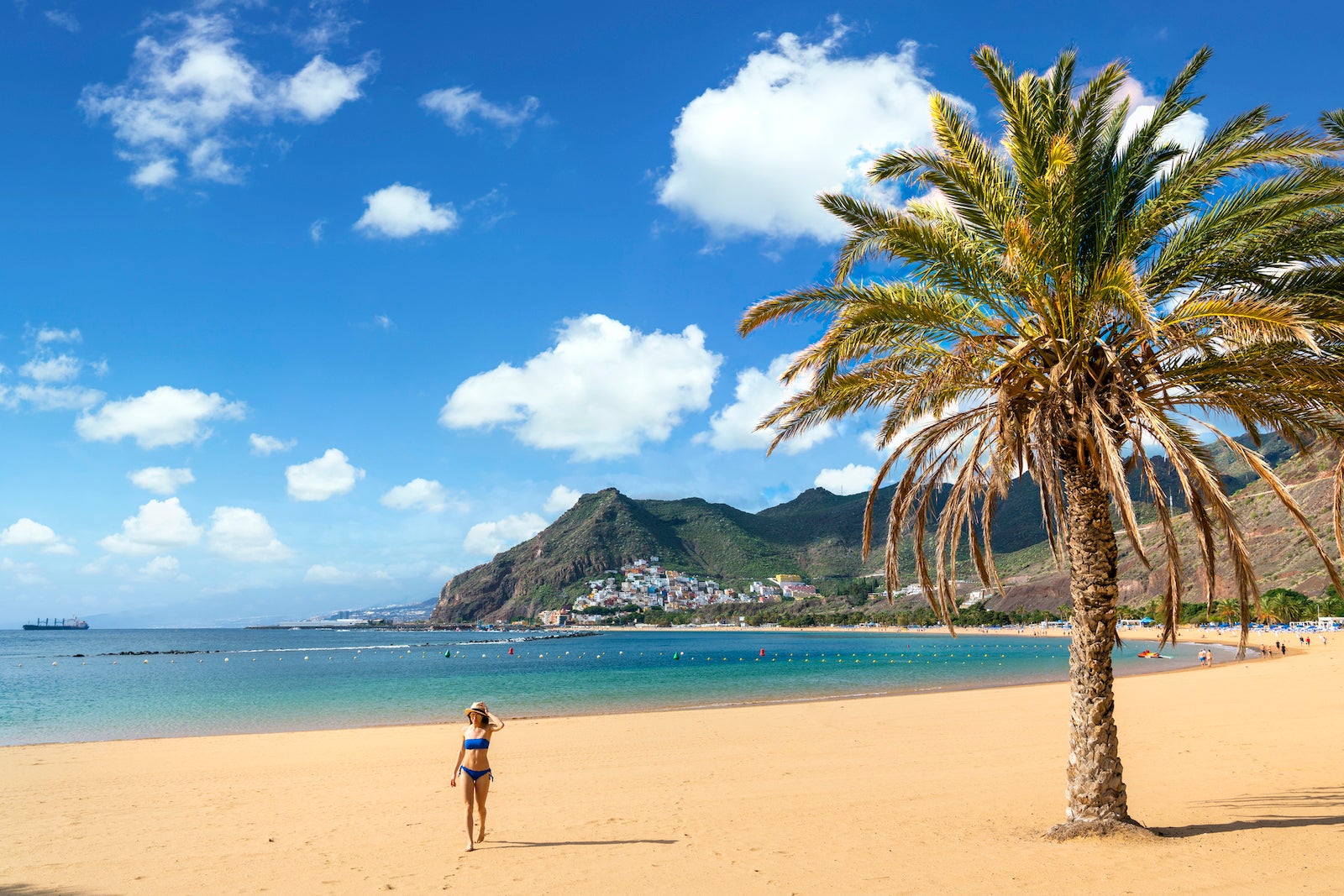 Tenerife, the largest of the Canary Islands, exemplifies what makes them such a popular destination. You can discover it for yourself with a new fare deal that has excellent prices on flights from key U.S. departure cities like Boston, Miami and Newark.

This sale includes flights on TAP Air Portugal, Iberia and American Airlines. As is the norm with overseas fare sales, checked baggage is not included. A lot of the fares we found on sale included free carry-ons, but be aware that you'll have to pay to check a bag or upgrade a tier to be able to check baggage.

The best availability we found in this deal is between September and February 2023. Most holidays are excluded, but we did find some sale fares for flights over the Thanksgiving holiday.

Thanks to Scott’s Cheap Flights for giving us the heads-up on this latest deal. Its basic membership is available for $49 per year. The Elite tier option is available for $199 per year, and that provides you with access to deals on premium economy, business-class and first-class tickets.

As always, flexible travel plans give you the best chance to find the best prices.

There are some fantastic prices for flights from Newark Liberty International Airport (EWR) to Tenerife. We found a couple of great round-trip itineraries to Tenerife South Airport (TFS) in December on TAP for only $438 round-trip. That is absurdly cheap for this route at this time of year. It's an economy fare, which on TAP provides a free carry-on, and the two examples below include rather long layovers in Lisbon, Portugal, but it's too good a bargain to pass up.

TAP has also marked down a number of flights from Boston Logan International Airport (BOS) to Tenerife South in November and December. This round-trip economy ticket with a Lisbon layover is available for $507, a very nice price for this itinerary.

Miami International Airport (MIA) to Tenerife South is also available at a significant discount this fall. Iberia has basic economy fares on sale for $506, which is more than $300 cheaper than normal. This fare comes with a free carry-on, but a checked bag will cost you a fee.

You can also score a nice fare if you want to go north and explore Tenerife's rich wine country and hiking opportunities. Fares from Miami to Tenerife's northern airport are available at a discount in September and October, including this nice $506 round-trip economy seat on Iberia. It comes with a free carry-on. Be aware that a checked bag will cost you $130.