Italy deal alert: Fares from Miami and NYC to Milan, Naples and Rome from $442 round trip

Articles
Mike Avila is an Emmy Award-winning TV producer who has worked for NBC, CBS and ABC, to name just a few. He’s author of books such as the recent “Wolverine: Creating Marvel’s Legendary Mutant.” He also was executive producer of the SYFY Originals documentary, “Todd McFarlane: Like Hell I Won’t.”
July 05, 2022
•
5 min read 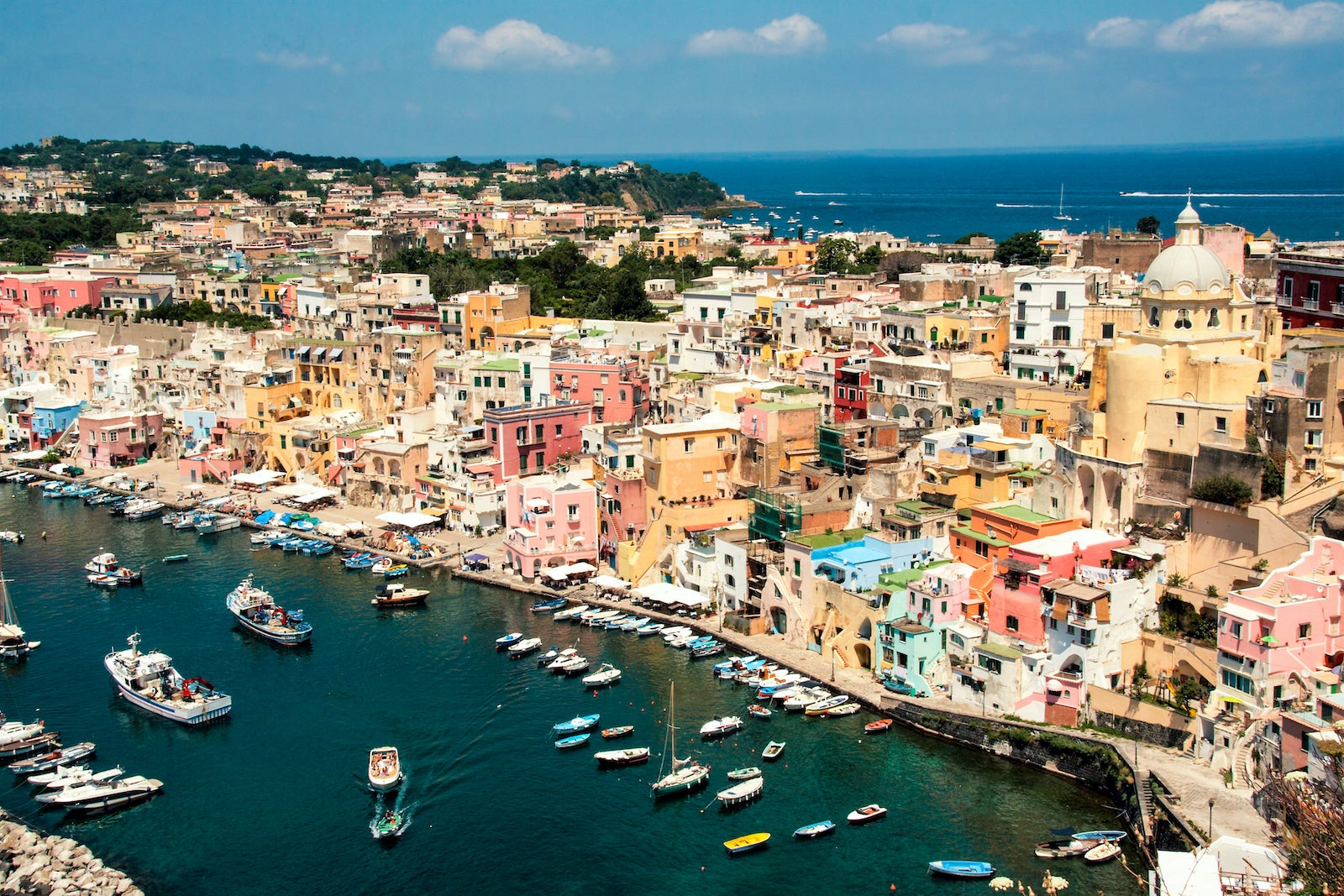 If you're considering a trip in the fall before the holiday season consumes you, we have a great new deal alert for you.

You can save big money on airfare to various Italian cities from Miami, Newark and New York City. There are flights to Bologna, Milan, Naples and Rome in this deal, so don't expect the lowest-price fares, some of which are under $500 for nonstop travel, to last very long.

As with the majority of these discount deals, you'll pay extra to check luggage. Checking a bag will cost between $60-$75 each way, so keep that in mind as you choose your itinerary.

The best availability for this sale is for October and November. There are even flights that include the Thanksgiving holiday. There are also some good prices for flights between January and May of next year.

The latter offers access to deals on premium economy, business- and first-class tickets. As always, be as flexible with your travel plans as possible, as it will typically help you find better prices.

If you want to spend Thanksgiving in Italy, Delta has economy nonstop fares from New York's John F. Kennedy International Airport (JFK) to Rome Fiumicino Leonardo da Vinci Airport (FCO) for only $486. That's a nice discount for this route at the beginning of the holiday season.

That same route is only $10 more in January.

There are good prices on flights to Naples International Airport (NAP) in October. Aer Lingus has economy tickets at the discounted price of $480 round trip. As we mentioned above, it will cost you about $75 each way to check luggage on the Irish airline.

You can also book nonstop economy tickets from JFK to Milan Malpensa Airport (MXP) for $555 on American and Delta. We found lots of availability at this price in early November and in January and February.

If you live in Miami, you can also score a nice deal on a ticket to Milan. TAP has $442 round-trip fares (with a layover in Portugal) from Miami International Airport (MIA) in March. We also saw similar prices in January and February.

We'll end with a nice discount fare SAS has for travel from Newark Liberty Airport (EWR) to Bologna Guglielmo Marconi Airport (BLQ). You can book this itinerary in late November for only $482 round trip.

Related: From Bologna to Bari: 5 of Italy's best-hidden gem cities