Deal alert: Get up to 60% off regular fares to Hawaii

Articles
Melissa Klurman is a travel reporter and the winner of a Lowell Thomas Gold Award for travel writing.
Follow
June 08, 2022
•
5 min read 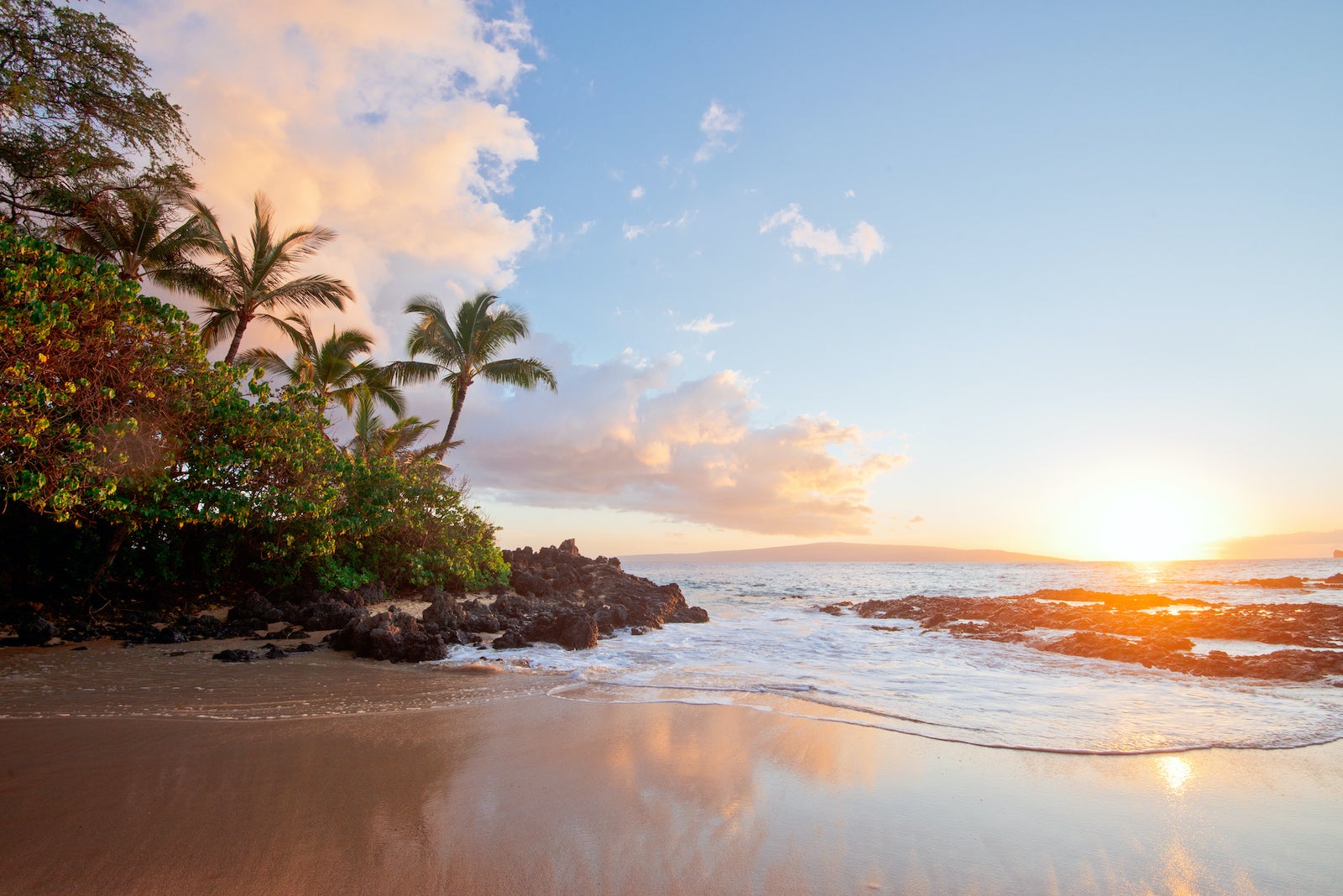 Get ready to say "aloha" to Hawaii. You'll have enough money left in your pocket for a luau celebration thanks to fare sales offering values of as much as 60% off average ticket prices.

With these deals, you can fly to sun-kissed Maui, Kauai and Hawaii Island in basic economy for less than $300 round-trip from the West Coast and less than $500 from the East Coast.

Unlike many Caribbean islands, Hawaii doesn't experience late summer and fall hurricanes. There's never really a bad time to visit the Aloha State, making it easy to take advantage of the autumn deals we're seeing. For some itineraries, you can book these well-discounted airfares for travel from July all the way through April.

On Maui, this means you can drive the Road to Hana and explore the uncrowded black-sand beaches or enjoy the nightlife, hotels and dining in Kaanapali. Fly into Kona on Hawaii's Big Island and you can visit Volcanoes National Park, the only active volcano in the U.S. national park system. On Kauai, take a boat tour around the island's prehistoric-looking coastline where, yes, parts of "Jurassic Park" were filmed.

Related: I had sworn off Hawaii during the pandemic — here's why I went back and plan to again

Prices from East Coast airports such as Newark Liberty International Airport (EWR) on United are nearly a 40% discount, with flights to Kailua-Kona averaging $497 as opposed to a regular price of $816. From Boston, fares are averaging $314 on Southwest, which is a savings of more than 60% -- even greater savings than their advertised 40% off sale.

Note that a basic economy fare does not include advance assigned seats or a full-size carry-on or checked bag, which can add between $20 and $60 to your ticket.

Airlines: United and Southwest.
Routes: Airports across the continental U.S. and Hawaii.
How to book: Search via Google Flights and then book directly through the airline.
Travel dates: July to April on United, August to November on Southwest. Exact dates depend on the route.
Book by: One to two days.

This deal was originally sent out from Scott’s Cheap Flights, which sends deals up to 90% off via its Premium membership, which users can try for free for 14 days and then $49 per year. You can also upgrade to the Elite tier for $199 per year and receive all the Premium deals plus premium economy, business-class and first-class alerts.

Read more: 29 hotels in Maui, Hawaii, you can book with points

It's hard to beat this $314 round-trip deal from Houston to Kona on Southwest that offers a 61% savings on regular prices for September flights.

Traveling from the East Coast on United, fares from Newark clock in at $457, a 44% savings.

Even though these deals include relatively common routes to Hawaii, price tags offering up to 60% off the usual price make this a better-than-usual opportunity to add some aloha to your future travels.