Why More Retailers Than Ever Are Accepting Amex

Articles
Ethan Steinberg has been a frequent flier for as long as he can remember. He went from studying abroad in Paris to moving to Shanghai after graduating college, where he covered all things travel in the Asia-Pacific region for TPG.
Jan. 16, 2019
•
4 min read 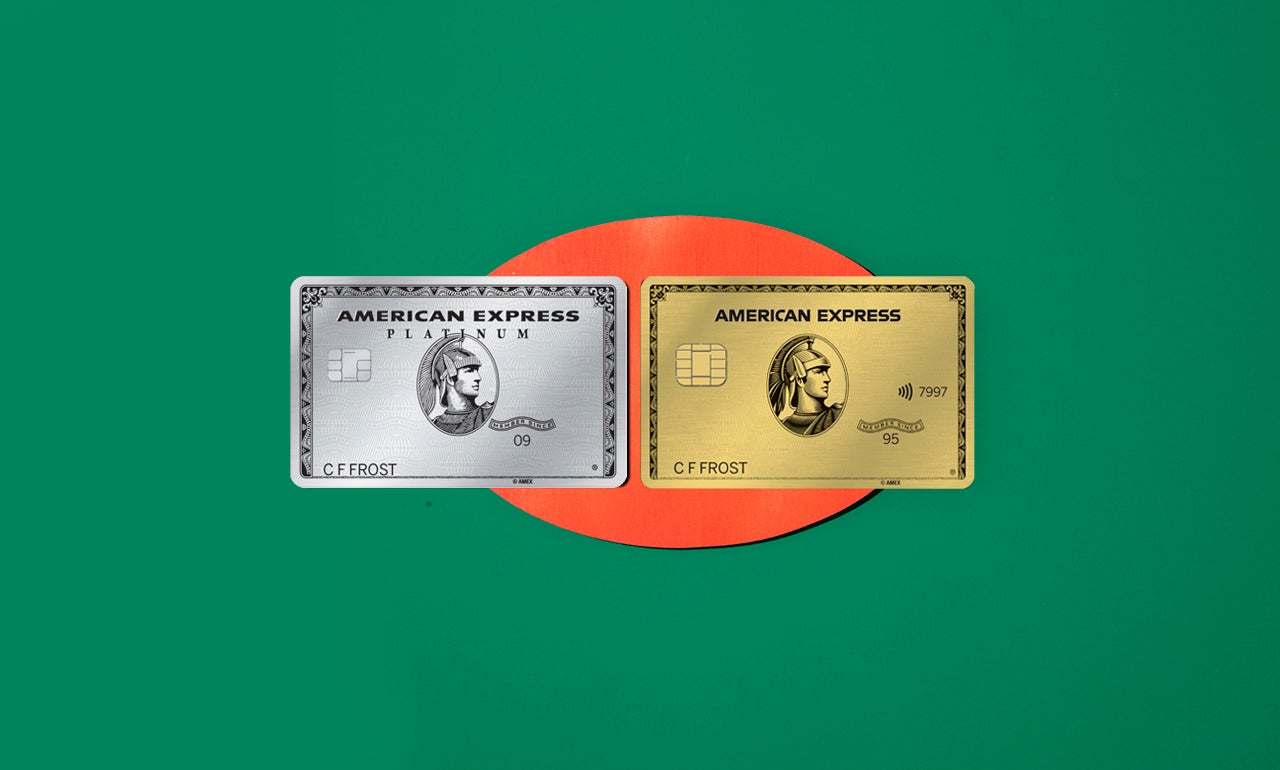 Perks and welcome bonuses aside — none of which are insignificant, of course — your credit card is only as useful as the merchants that accept it. That's one area where Amex has historically lagged behind other card issuers such as Visa and Mastercard, which are accepted at many more retailers both in the US and abroad.

Five years ago, Amex started to heavily focus on increasing acceptance so that you can use your card where you want to. Here's a look at the progress it's made in that time.

The Case for Amex

It's obvious why Amex wants you to be able to use your card at more merchants, but the issuer makes a compelling case for merchants to want this as well.

So why do fewer merchants accept Amex? Historically, the answer has been because Amex charged higher credit card merchant fees than Visa and Mastercard.

According to Amex, this is no longer the case. On average, the cost for merchants to accept Visa and Mastercards has risen, while the cost to accept Amex has decreased over the last 10 years. In that time, Amex has invested heavily in fraud prevention capabilities and other business tools such as Shop Small/Small Business Saturday and Amex Offers. With Amex adding 10 million new card members globally in 2017, businesses now have a much better reason to accept Amex.

It's clear that Amex's initiatives are working, with 1.5 million new locations in the US alone deciding to accept Amex cards in 2017. In 2018, Amex has added at least a million more locations. A big part of this has been Amex's OptBlue program to support small businesses.

The primary goal of OptBlue is to remove the hurdles associated with accepting Amex cards. This program highlights an important point: It's the credit card processor that sets the credit card merchant fees, not Amex itself. OptBlue will help you find a rate that works for your business, and combine your statements and payments no matter what cards you're accepting. This means if your customers use a mix of Visas, Mastercards and Amex cards, you'll still receive one single payment and one statement.

Amex also provides free marketing for OptBlue merchants to drive customer traffic and help Amex customers discover all the places where they can use their cards.

This means everything from providing free signage indicating that a business accepts Amex to promoting the business to Amex card holders, both in email alerts and through their online accounts. Amex will even use a customer's transaction history to promote businesses where they are most likely to spend, all at not cost to the business.

Amex still has work to do before it completely closes the acceptance gap with Visa and Mastercard, but programs like OptBlue go a long way toward that goal. The issuer expects "virtual parity," or essentially the same level of acceptance as Visa and Mastercard, by the end of 2019. Amex clearly understands how valuable its customers are, and are taking a constructive approach to support businesses and make it easier and cheaper for them to accept Amex cards.

While TPG is partnering with American Express to promote Amex acceptance to merchants, this content is not provided by Amex and any opinions, analyses, reviews or recommendations expressed here are those of the author's alone.