No-annual-fee but also few perks: A review of The JetBlue Card

Articles
Chris Dong was a reporter at The Points Guy, where he covered the intersection of credit card rewards and travel.
Dec. 03, 2020
•
9 min read 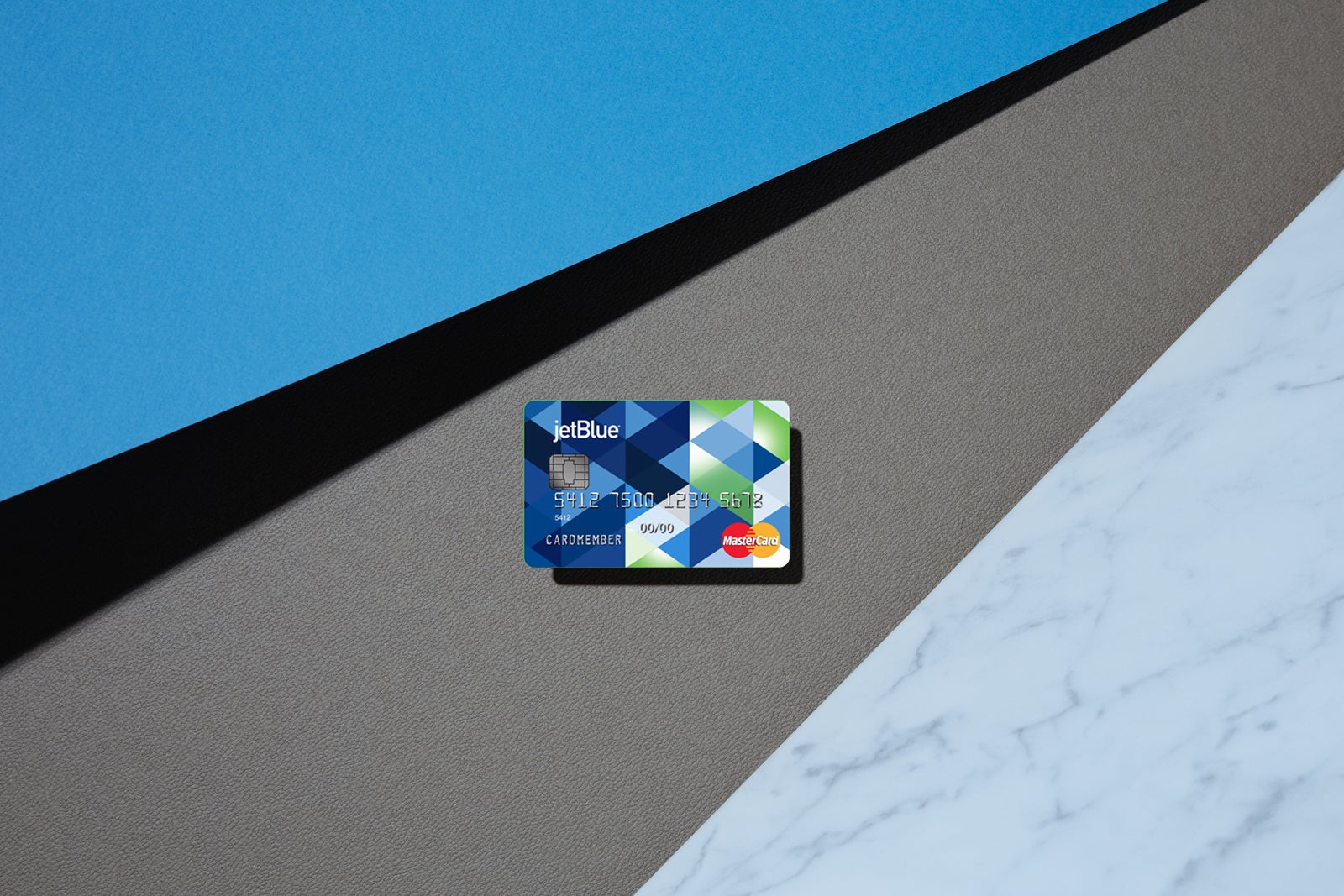 No-annual-fee airline cards typically don't come with many perks and the JetBlue Card is no exception. However, with no foreign transaction fees, discounts on in-flight purchases and bonus earnings on three spending categories, it's still a decent option for occasional JetBlue travelers. In our opinion though, the JetBlue Plus Card -- a card that carries a $99 annual fee -- is a much more compelling option. Card Rating*: ⭐⭐⭐

While JetBlue has historically been a smaller airline in the U.S. than the likes of American, Delta and United, the New York City-based carrier is making moves to cement itself as a major player.

From a close tie-up with American Airlines to an upcoming international expansion to London, there's a lot to look forward to for JetBlue and its TrueBlue loyalty program And with free snacks, free Wi-Fi and a reputation for customer-centric service, the airline already has a lot going for it.

New to The Points Guy? Sign up for our daily newsletter and check out our beginner’s guide.

The information for the JetBlue Card and JetBlue Plus Card has been collected independently by The Points Guy. The card details on this page have not been reviewed or provided by the card issuer.

The JetBlue Card is ideal for infrequent JetBlue flyers who have an affinity for the airline but are also not regular flyers.

Why only infrequent flyers? Well, because the JetBlue Card -- like many other no-annual-fee airline cards -- don't come with the perks many expect with a cobranded airline card, such as a free checked bag, priority boarding, etc. There also isn't a way to fast track to Mosaic elite status like there is on the JetBlue Plus card.

However, the JetBlue Card is still a solid option for JetBlue flyers who don't need any perks yet still want to earn extra TrueBlue points and have something in their wallet that has no annual fee or no foreign transaction fees.

Again, JetBlue's other credit card option -- the JetBlue Plus card -- is a much more compelling option if a generous sign-up bonus is what you're after. In fact, the current offer is the card's best ever: up to 100,000 TrueBlue points.

The list of perks and benefits on the JetBlue Card is fairly slim which, again, is unsurprising for a no-annual-fee card.

One of the top advantages of this card is a 50% inflight savings on food and beverage purchases when you use the card to pay. Keep in mind that during the pandemic, not all service has resumed and onboard selection may be limited.

As a "World Mastercard," there are also several other perks that come with this designation:

Based on our valuations, that is equal to a 3.9% return on JetBlue spending, 2.6% on dining and groceries and 1.3% on everything else. As a point of comparison, the JetBlue Plus Card offers twice as many points on JetBlue purchases.

It’s also worth noting that as a TrueBlue member, you’ll earn at least 2 base points per dollar on JetBlue flights booked directly on top of the 3x points you’ll earn through the card.

How to redeem points

The TrueBlue program is revenue-based, meaning there is a (mostly) fixed value to your points.

That means you can redeem points for any seat, including JetBlue Mint seats, across JetBlue's entire route network and get a fairly consistent value from your points. The more a flight costs in cash, the more it will cost in points.

While that's great for simplicity's sake, there typically aren't ways to get outsized value from your TrueBlue points -- unlike other programs that use award charts or have dynamic award pricing.

JetBlue partners with a handful of different airlines, but currently, you can only redeem TrueBlue points on one of them: Hawaiian Airlines. Unlike the revenue-based rate for redeeming on JetBlue flights, award rates on Hawaiian use a region-based award chart for these tickets. These tickets have to be booked over the phone.

Additionally, while you can’t redeem TrueBlue points for hotels or rental cars, you can redeem them for discounts on JetBlue Vacations.

Related: How to redeem points with the JetBlue TrueBlue program

As we've hinted at above, the other card in the TrueBlue lineup -- the JetBlue Plus Card -- is a worthy alternative to the no-annual-fee JetBlue Card.

The JetBlue Card is a decent, albeit uninspiring product for occasional JetBlue flyers. When compared side-by-side with the perks and benefits of JetBlue Plus Card, there is a notable gap between the offerings. Then again, you're forgoing paying a $99 annual fee with the standard JetBlue Card.

Keep in mind that you can also transfer points to JetBlue from all the major transferable points programs. That makes both JetBlue cards even more valuable since you can easily top off your account balance by transferring from one of these card programs.