Exciting New Airline Routes for October 2017 and Beyond 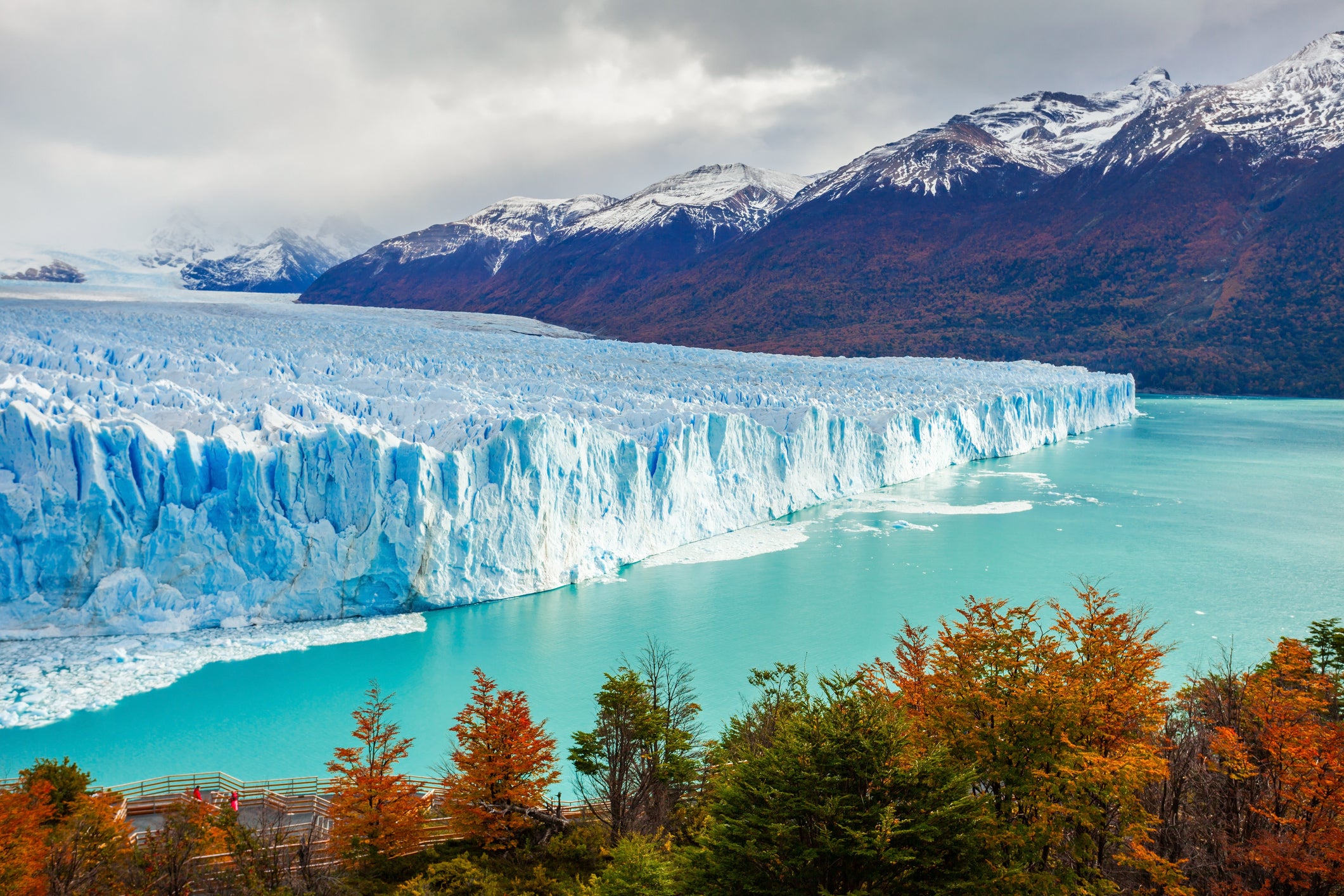 Exciting New Airline Routes for October 2017 and Beyond
This post contains references to products from one or more of our advertisers. We may receive compensation when you click on links to those products. Terms apply to the offers listed on this page. For an explanation of our Advertising Policy, visit this page.

Details — Chinese carrier Hainan started flying two new routes this month, from Chongqing (CKG) and Chengdu (CTU) to New York (JFK). The new nonstop flights will operate twice weekly, departing from New York to Chongqing on Saturdays and Tuesdays and to Chengdu on Wednesdays and Saturdays. Hainan will fly its Boeing 787 on both of the routes.

Details — Frontier Airlines, the low-cost carrier based in Denver, launched a whopping 33 new routes in October. The first wave of 30 came on October 5 and 6, with Long Island MacArthur (ISP), Miami (MIA) and San Antonio (SAT) being some of the focus cities where Frontier started multiple routes. Later in the month, the airline commenced three new flights from Ontario (ONT) in Southern California. Frontier will operate its narrow-body A319, A320s and A321s on the new routes.

Details — Allegiant Air grew its route network with the addition of nine new flights. The budget airline launched seven new routes that aren't currently served by any other airline, with four based out of its hub at the smaller Phoenix-Mesa (AZA) airport. On October 13, Allegiant introduced Milwaukee (MKE) to its network, flying from Tampa (PIE) and Punta Gorda (PGD).

Details — United added a new connection from the Northeastern US to South America, with the introduction of nonstop service from Newark (EWR) to Buenos Aires (EZE). The carrier will fly a 767-300 with 30 business-class seats, 49 Economy Plus seats and 135 economy seats.

Iberia Adding Seasonal Flights From San Francisco to Madrid in 2018

Details — Spain's flagship airline and Oneworld alliance member Iberia will introduce a new San Francisco (SFO) to Madrid (MAD) flight on April 25, 2018. This will be the only nonstop flight between the two cities, with Iberia operating an A330 on the seasonal route which ends on September 28, 2018.

Details — Starting March 26, 2018, Aer Lingus will fly between Philadelphia (PHL) and Dublin (DUB). This new flight competes with American's daily service. The Irish carrier will fly a 757 on the ~7-hour journey, and that aircraft received a solid review from TPG staff. This route is a great use of British Airways Avios, and will cost you 20,000 miles one-way in economy or 60,000 miles in biz.

Details — Scoot, the ultra-low cost carrier based in Singapore announced its first flight to the US will start on December 19, 2017. The airline will fly between Singapore (SIN) and Honolulu (HNL) with a stop in Osaka (KIX). Passengers can book each leg individually too, and the flight will be on a 787-8 Dreamliner.

Details —SkyTeam member Air France will restart Seattle (SEA) to Paris (CDG) service five years after allowing its joint venture partner Delta to take over the route. Starting March 25, 2018, the airline will fly a Boeing 777-200ER with 40 business-class seats, 24 premium economy seats and 216 economy seats between the two cities. Initially Air France will fly on Sundays, Wednesdays and Fridays and then will add in Tuesday and Thursday flights during peak summertime. Delta will still operate its daily nonstop.

Air China to Add Nonstop From Los Angeles to Shenzhen

Details — Air China announced this month that it will begin flying its 787-9s between Los Angeles (LAX) and Shenzhen (SZX) starting December 7, 2017. This will be the only nonstop flight between the two cities and will last nearly 15 hours in the LA to Shenzen direction. Air China is part of the Star Alliance, meaning you can book awards through Chase Ultimate Reward transfer partners like United or Singapore.