Exciting New Airline Routes for July 2017 and Beyond 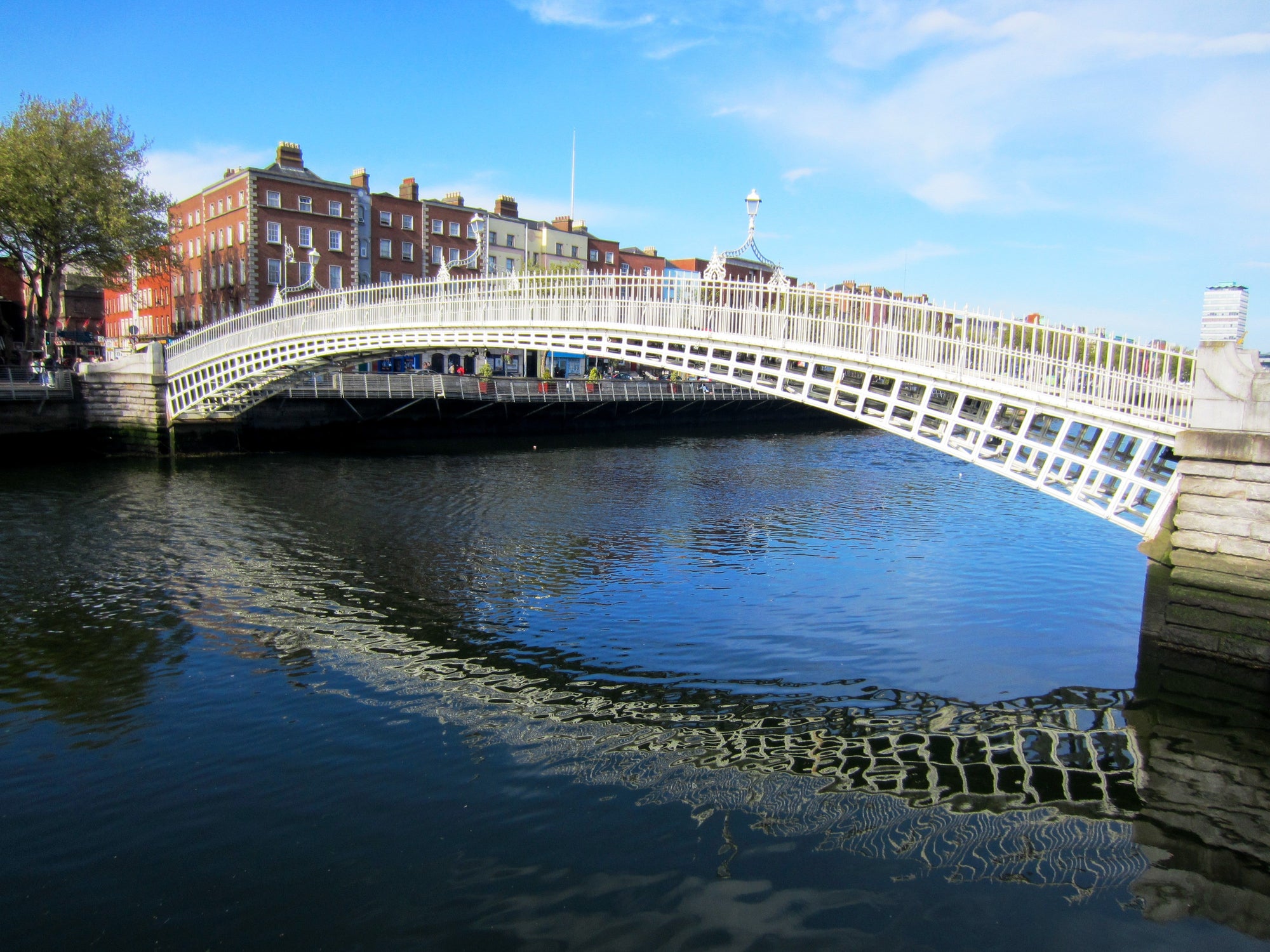 Exciting New Airline Routes for July 2017 and Beyond
This post contains references to products from one or more of our advertisers. We may receive compensation when you click on links to those products. Terms apply to the offers listed on this page. For an explanation of our Advertising Policy, visit this page.

Details — The low-cost carrier Norwegian continued on its expansion tear with new routes on July 4 from two US cities — Newburgh, New York (SWF), and Providence, Rhode Island (PVD) — to Dublin (DUB), Shannon (SNN), Belfast (BFS), Bergen (BGO) and Cork (ORK). This brings the total number of Norwegian transatlantic flights to 52 from 13 different airports in the US.

Details — On July 6, British Airways added its 25th US destination with service between Ft. Lauderdale (FLL) and London/Gatwick (LGW). The route operates four times a week with a 777-200ER and competes with Norwegian's twice-weekly summer service and 4x winter service. Ft. Lauderdale is the fourth city in Florida with British Airways service to London — Miami, Tampa and Orlando are the others.

Details — Another city in China now has nonstop service to the US as Xiamen Airlines launched service between Xiamen (XMN) and Los Angeles (LAX) on June 27. Flights from the southeastern Chinese city to the City of Angels will operate three times a week with no direct competition. The airline is utilizing a Dreamliner 787-9 for the route and marks the third nonstop route between China and the US for the carrier.

Details — Another low-cost carrier is trying to make its mark in the US, but this time it's coming from the west. AirAsia X began its first-ever US service on June 28 with a 4x weekly route between Kuala Lumpur (KUL) and Honolulu (HNL) via Osaka, Japan (KIX). US citizens don't need a visa for the two-hour layover in Japan, but all passengers do have to disembark with their belongings in Osaka and be rescreened by security before reboarding the aircraft for the continuation of the journey.

Details — The sister airline of Avianca based in Colombia (both are owned by Avianca Holdings), Avianca Brasil has up until now flown mostly domestic routes within its flag country. But on June 23, the airline began its first-ever US service with a route between Miami (MIA) and Sao Paulo (GRU). The airline will operate an Airbus A330-200 aircraft that can seat 238 passengers on the daily flight between the two cities.

Details — Starting next year, JetBlue will have lie-flat business-class seats on more than 80 flights each day after adding its well-reviewed Mint cabin to three more routes in its network. Twice-daily flights between Boston (BOS) and Las Vegas (LAS) are scheduled to start on January 4, 2018, with twice-daily service to Seattle (SEA) from Boston beginning February 15. Daily flights from New York (JFK) to Seattle will launch on April 15.

Details — It's been over half a decade since any airline had nonstop service between the US and Hungary, but that will change in May 2018 when LOT Polish adds not one but two routes from Budapest (BUD) to the US. New York (JFK) will get the lion's share of service with 4x weekly flights from the Hungarian capital, and twice-weekly flights to Chicago (ORD) will make up the rest. These new routes from Hungary are Open Skies routes allowed under the US-EU treaty, but LOT Polish also just launched weekly year-round service from Krakow (KRK) in its home country to Chicago (ORD) on July 3 using three-class Boeing Dreamliner 787-8s.

Details — And then there were seven: Tickets are now available on three more United 777-300ER routes, all of which feature the airline's new Polaris business-class seats. Daily 777-300ER service between San Francisco (SFO) and Beijing (PEK) begins September 6, with San Francisco-Frankfurt (FRA) starting a month later on October 6. Another pair of 777-300ER aircraft will operate daily service between Newark (EWR) and Tokyo/Narita (NRT) as of October 28.

Details — Low-cost carrier Frontier Airlines is about to embark on a major expansion of its network, adding 21 new cities and 85 new routes over the next year. The airline is taking delivery of a number of new Airbus aircraft by the end of 2018, and intends to use them to boost its total nonstop routes to 314 by next summer. A significant portion of the new routes will be centered around the carrier's home base in Denver, with new service to Ontario, California (ONT), Albuquerque (ALB), Oklahoma City (OKC), Palm Springs (PSP), Reno (RNO) and more than a dozen others on tap.

Details — Starting December 1, Delta Airlines will increase its service to Mexico with a new daily flight between Los Angeles (LAX) and Mexico City (MEX). The airline's partnership with Aeromexico already features six daily nonstops between the two cities, but this will be the first on Delta metal. The route will be operated using an Airbus A319 with 12 seats in first class, 18 in Delta Comfort+ and 102 in the main cabin.

New Norwegian Routes From the US to London, Paris and Barcelona

Details — Norwegian didn't just sit pat launching new routes in July — it also announced several others coming up over the next year. The low-cost carrier will roll out Newark (EWR) to Paris (CDG) on February 28, 2018, then follow it up with routes to London/Gatwick (LGW) from two brand-new US gateways — Chicago (ORD) on March 25 and Austin (AUS) on March 27. Later in 2018, folks in Oakland (OAK) will see new Norwegian service to Barcelona (BCN) starting April 10, and Boston (BOS) residents will get a new nonstop to Paris on May 2.

Details — Last but certainly not least, Southwest is adding to its already impressive domestic network with new daily service planned between Tampa (TPA) and San Diego (SAN) starting on January 8. As with all Southwest flights, the route will be operated with Boeing 737 aircraft.