Exciting New Airline Routes for May 2017 and Beyond 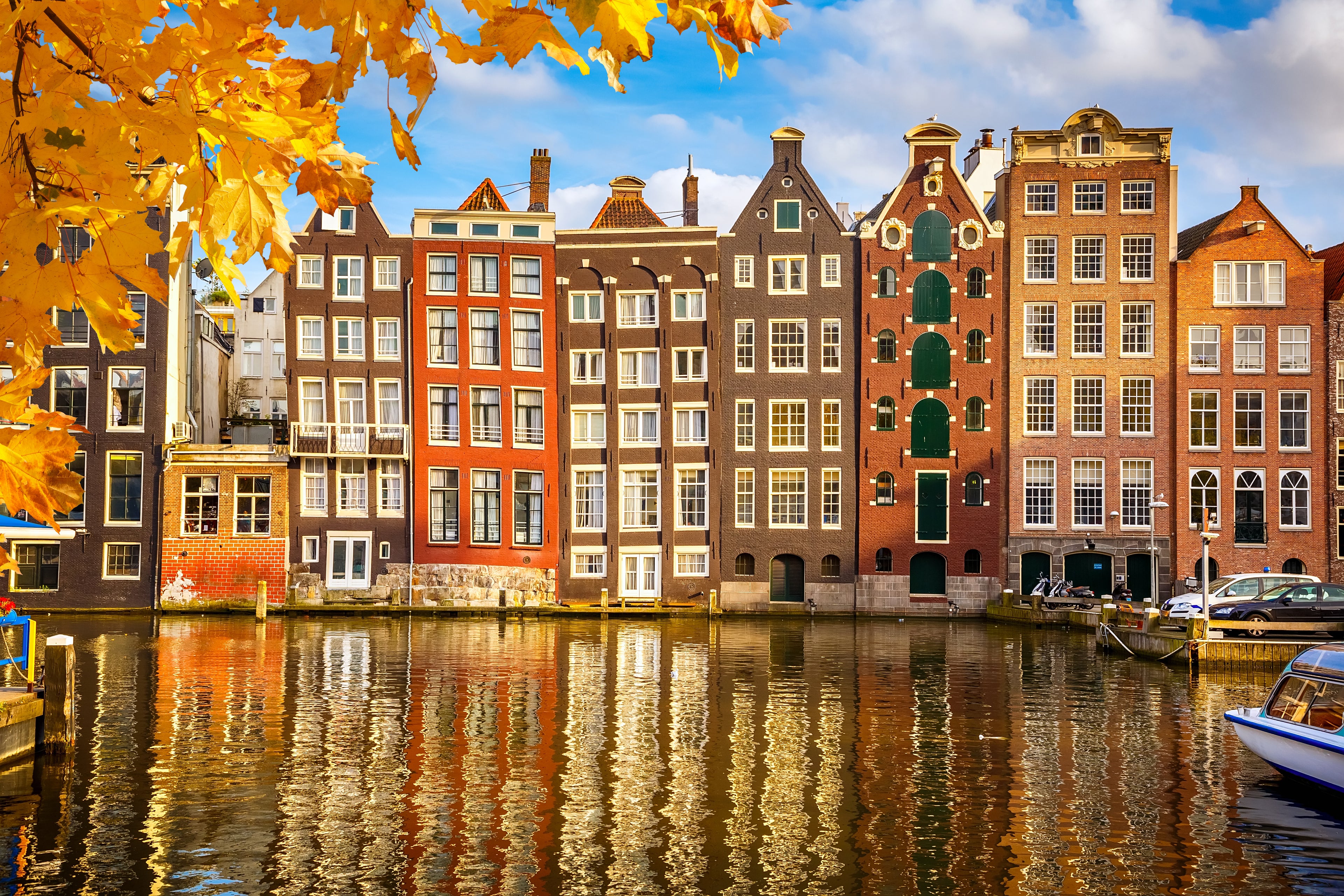 NEW ROUTES LAUNCHED IN MAY 2017

Details — The world's largest airline added new seasonal daily service from Dallas (DFW) to Rome, Italy (FCO) and Amsterdam, Netherlands (AMS), and between Chicago (ORD) and Barcelona, Spain (BCN) on May 5. The routes supplement year-round nonstops to the trio of European cities from other AA hubs and will run through September 30.

Details — On May 24, United Airlines launched daily service from its hub in San Francisco (SFO) to Munich, Germany (MUC) using a 787-8 Dreamliner aircraft. The summer service from the West Coast will run through September 3 and adds to the carrier's already existing nonstop service to Munich from its hubs in Chicago (ORD), Newark (EWR), Washington, D.C. (IAD) and Houston (IAH).

Details — The German-based leisure airline Condor launched flights to two new cities in the US on May 3 with service between New Orleans (MSY) and Frankfurt (FRA) and a second set of flights from Las Vegas (LAS) to Munich (MUC). The airline, which recently began partnering with Alaska Airlines Mileage Plan, will be the only one operating on the two routes and will utilize its 767-300 aircraft for its twice-weekly service.

Air Canada Expands With Six New Routes Between the US and Canada (launched May 1, May 18 and May 26)

Details — More nonstop flights were launched to the US from our neighbor to the north by Air Canada, as new routes between Toronto (YYZ) and Memphis (MEM), San Antonio (SAT) and Savannah (SAV) began on May 1 along with flights from Vancouver (YVR) and Phoenix (PHX). The carrier also began flying nonstop between Vancouver and Denver (DEN) twice a day on May 18 and daily from Dallas (DFW) to Montreal (YUL) on May 26.

Details — Manchester remains the only airport in England outside of London to feature nonstop service to San Francisco (SFO) as Thomas Cook Airlines started flying the direct route twice a week on May 14, competing with Virgin Atlantic. The airline will utilize A330-200 aircraft on the route and is the largest long-haul carrier in Manchester with 26.5 million annual passengers.

NEW ROUTES ANNOUNCED IN MAY 2017

Details — Alaska Airlines continues its West Coast expansion, receiving approval from the US Department of Transportation for new flights to Mexico City (MEX) from three key California cities. The routes to the capital of Mexico will begin on August 8 with daily nonstops using Boeing 737 aircraft from Los Angeles (LAX) and San Francisco (SFO), and then expand on November 6 with E175 planes on a daily flight from San Diego (SAN) and a second daily frequency from LAX.

Details — United is adding a 14th South American destination to its roster on October 28 with a new route between New York/Newark (EWR) and Buenos Aires (EZE). A Boeing 767-300 will fly daily in each direction, complementing United's existing service from its Houston (IAH) hub to Argentina's capital city.

Details — The summer months will bring a multitude of new Southwest routes, including its first-ever service to Cincinnati (CVG) and Grand Cayman (GCM). Then, the carrier will launch two new routes from Milwaukee (MKE) to both Nashville (BNA) and Cleveland (CLE) on November 4, with each city receiving service twice a day. As always, all Southwest routes will be operated by Boeing 737 aircraft.

Details — A new Delta route will launch on December 21 with daily service between New York (JFK) and Rio de Janeiro, Brazil (GIG). A Boeing 767-400 with 40 Delta One lie-flat seats and 28 Comfort+ seats will be used between the two cities.

Details — Adding to its complement of nonstop flights from Scandinavia to the US, SAS will begin operating a once-weekly flight between Stockholm (ARN) and Miami (MIA) on October 29, joining already existing routes operated by the airline from Oslo (OSL) and Copenhagen (CPH) to the South Florida city. The carrier, which currently flies to Stockholm from New York (JFK), Chicago (ORD) and Los Angeles (LAX), will employ an Airbus A330 on the new route.

Details — El Al is planning to return to the Miami (MIA) - Tel Aviv (TLV) route after an absence of over nine years, on November 1. The Israeli carrier will use a Boeing 777-200ER for the thrice-weekly flights.

Related stories
What credit score do you need to get the Capital One Venture Rewards card?
Citi AAdvantage cardholders: Earn up to 700 bonus miles with American Airlines AAdvantage Dining
You may not be able to transfer Capital One miles to airlines and hotels right now: Here's what you need to know
What's the difference between a credit freeze and a fraud alert?
Featured image by Getty Images/iStockphoto

Our points-obsessed staff uses a plethora of credit cards on a daily basis. If anyone on our team wouldn’t recommend it to a friend or a family member, we wouldn’t recommend it on The Points Guy either. Our opinions are our own, and have not been reviewed, approved, or endorsed by our advertising partners.
See all best card offers
Related stories
Guide
What credit score do you need to get the Capital One Venture Rewards card?
Guide
Citi AAdvantage cardholders: Earn up to 700 bonus miles with American Airlines AAdvantage Dining
News
You may not be able to transfer Capital One miles to airlines and hotels right now: Here's what you need to know
News
What's the difference between a credit freeze and a fraud alert?