Articles
Samantha Rosen was one of the first 20 employees at TPG. She started as the site's first full-time social media editor and also served as its lifestyle editor.
Follow
Sept. 13, 2019
•
3 min read 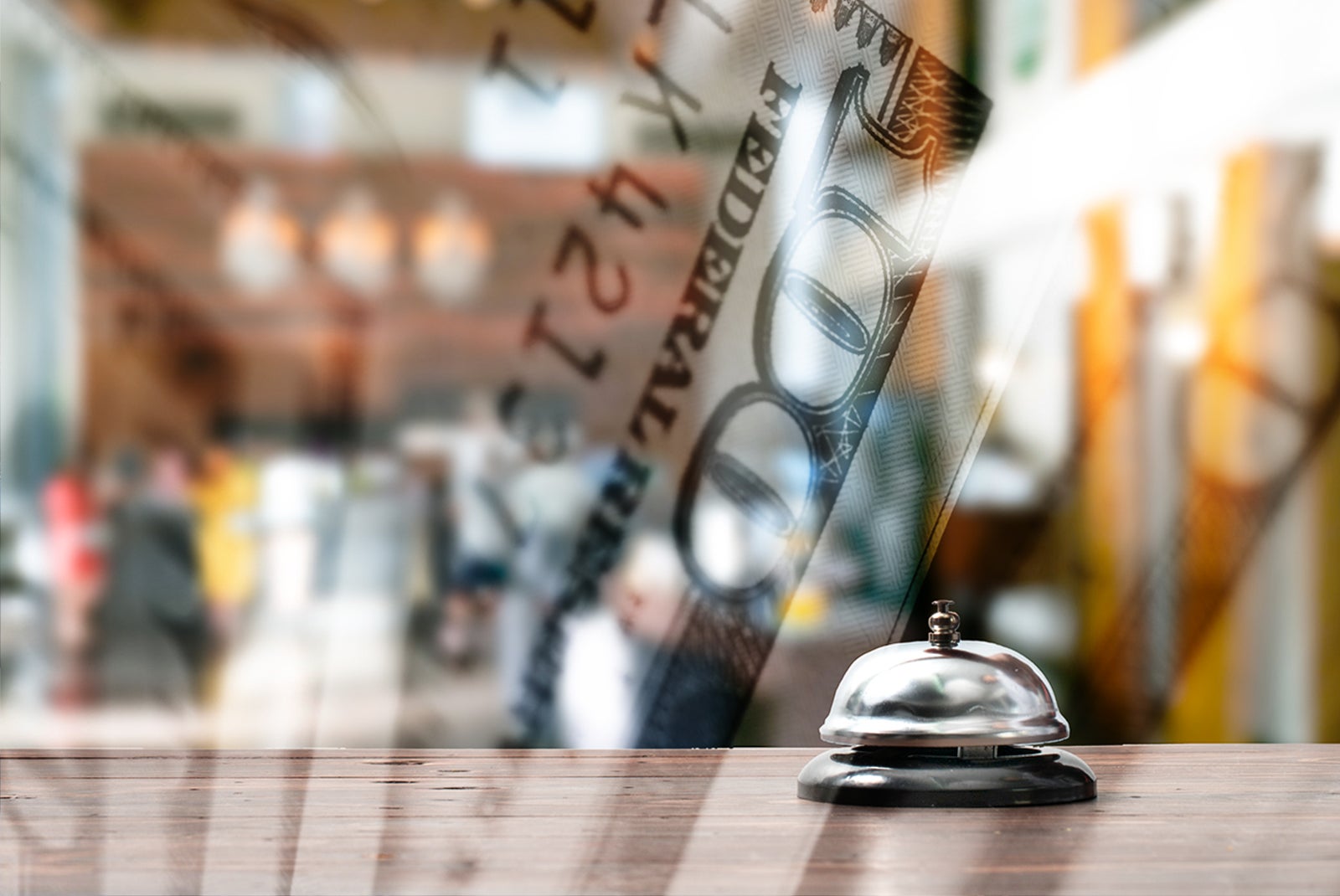 This woman was charged $66,000 for 2 nights at a 3-star hotel
This post contains references to products from one or more of our advertisers. We may receive compensation when you click on links to those products. Terms apply to the offers listed on this page. For an explanation of our Advertising Policy, visit this page.

Is there anything worse than overpaying for a mediocre hotel stay? The answer: Yes — what happened to Charlotte Smith.

Smith, a 22-year old woman from the U.K., recently went on a trip with her boyfriend to Budapest, where she booked a two-night stay at Bo18 Hotel Superior, according to Business Insider. At the end of her stay, the three-star property was supposed to charge her 60,158 Hungarian forints (about $199). But the transaction was accidentally submitted as 60,158 euros — or a whopping $66,000.

Though the hotel quickly caught and corrected the mistake, the charge had already posted to her debit card. That's in addition to $3,700 in transaction fees, too. To make things worse, Smith only had about $490 in her account.

When Smith later went to make a $5 purchase and her card was declined, she knew something was amiss. She told the Daily Mail, "I saw on my statements the amount the hotel had charged me and completely panicked."

And the nightmare didn't stop there.

When she contacted Barclays U.K., she was told the bank "cannot stop every transaction on the account," and that she was responsible for the transaction, as evidenced by screenshots Smith shared on Facebook.

In a statement to the Daily Mail, Smith said, "I had authorized the payment and it was all my fault and the error was all down to me. They were very rude and patronizing and didn't want to help."

The next day, Smith posted again, saying "Barclays U.K. are the worst service ever absolute joke of a company!"

TPG reached out to confirm the story with Smith, and she told us Barclays finally did forgive the charges. She also explained that she used a debit card for the hotel stay because she doesn't currently have a credit card. "... Being only 22 [I] never really needed one," she said, "but [it's] something I’m looking into."

Getting your first credit card can be incredibly overwhelming. But this story is an important reminder to travelers about the value of paying for travel with a credit card. By using a debit card, the money is taken out of your account immediately, leaving you vulnerable in situations like this. Plus, when paying with a debit card, you get absolutely nothing in return for the money you spend.

As long as you're diligent about paying your bills on time and in full every single month, you can easily get a credit card that both maximizes your hotel stays (whether you're spending $200 or $66,000) by earning valuable points, and protects you from fraudulent or accidental charges. All you need is the right credit card at your disposal.