Why Do Some Passengers' Ears Bleed When Plane Cabins Have Pressure Issues? 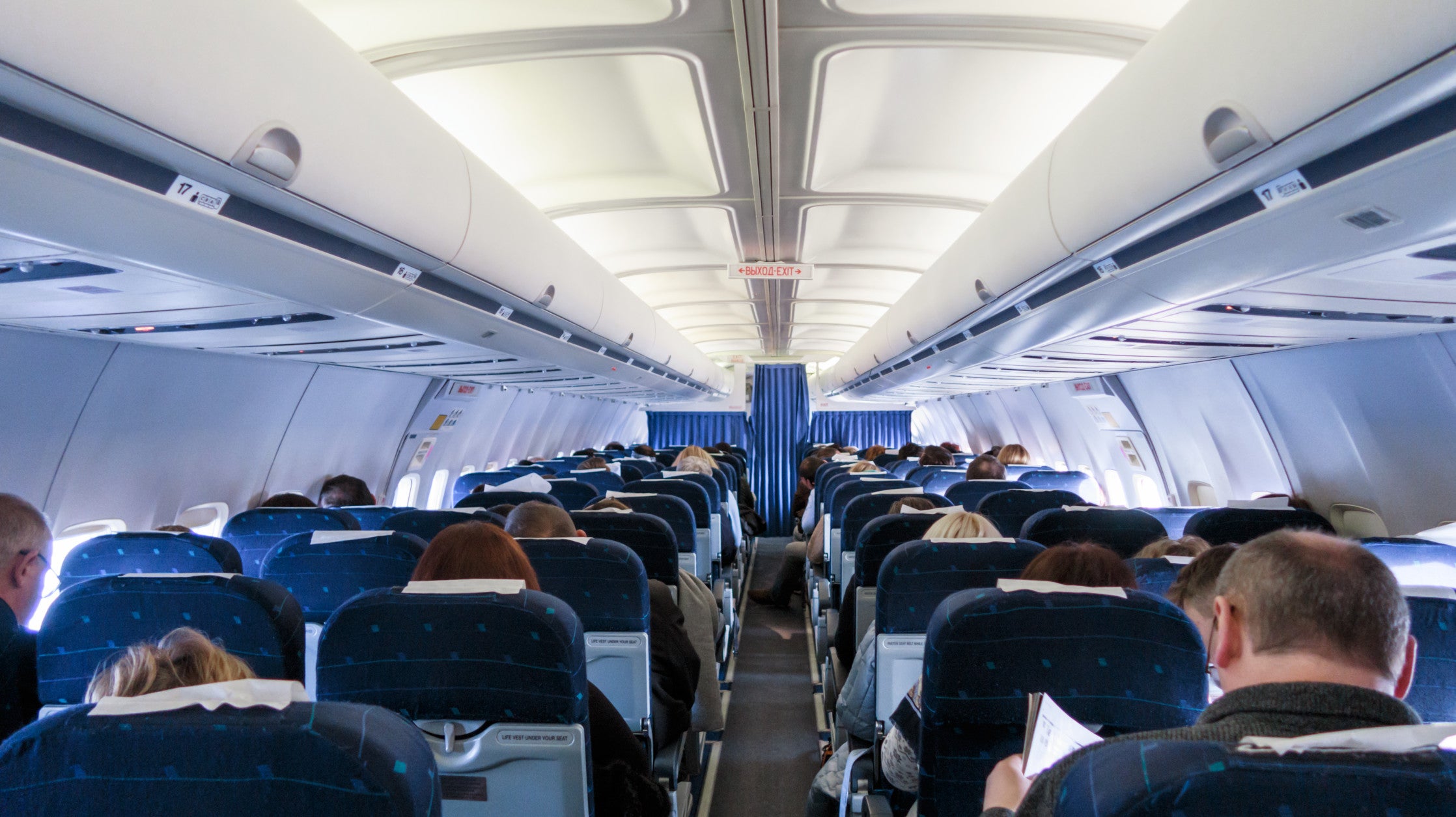 Why Do Some Passengers' Ears Bleed When Plane Cabins Have Pressure Issues?
This post contains references to products from one or more of our advertisers. We may receive compensation when you click on links to those products. Terms apply to the offers listed on this page. For an explanation of our Advertising Policy, visit this page.

Last Friday, an issue with the pressure in the cabin of a Southwest Airlines flight forced the aircraft to return to its airport of origin, Connecticut's Bradley International Airport (BDL). Part of the reason the flight turned around, the Hartford Courant reported, was because passengers' ears were in pain.

At least one passenger was bleeding from the ears, and emergency medical professionals met the flight when it landed. Several passengers were treated at the airport.

Southwest removed the Boeing 737 from service and simply said the aircraft "experienced a pressurization issue shortly after takeoff. Our flight crew followed proper procedures and returned to BDL, where it landed safely. Some customers, among the 139 onboard, were treated for discomfort by local paramedics."

This isn't the first time passengers' ears have bled due to a sudden change in pressure. The same thing has happened on at least two other flights last year: one Ryanair plane in July and one Jet Airways flight in September. Both were also on Boeing 737s.

So what causes these sudden pressure changes on flights that could be potentially painful to passengers?

The Southwest incident was likely to do with the aircraft's system for pressurizing the cabin, Todd Curtis, director of the Airsafe.com Foundation, explained to TPG.

"The aircraft apparently flew up to 10,000 feet MSL [Mean Sea Level] before diverting," Curtis said. "Given this altitude limitation, and the fact that the 737 typically pressurizes to around 8,000 feet MSL, the problem was likely related to the aircraft not being able to maintain the appropriate cabin pressure."

Usually to maintain a comfortable cabin pressure, 737s rely on a two systems.

"On a 737 there are two air-conditioning pressurizations systems, a left and a right bleed air source (the compressor section of the engine) and a pack to cool the compressed air," John Cox, CEO of Safety Operating Systems, told TPG. "Either system will keep the airplane pressurized. The 737 pressurization system does not fail very often."

Those pressurization systems, however, do have valves that can malfunction and cause a sudden change in pressure.

"Airplane cabin pressure is managed by valves that control the outflow of air from the cabin to the atmosphere," former Boeing engineer Peter Lemme told TPG. "Cabin pressure is managed automatically by controlling the outflow valve. A valve malfunction or control error could cause pressure to change rapidly. There are other relief valves in the cabin that operate to protect from overpressure or from negative pressure."

Normally, pilots do not manage cabin pressurization altitude directly, Lemme noted. As for the bleeding, Lemme says the sudden change in pressure can damage the ear drum.

"The human ear has tubes that allow equalization of the air on the back side of the ear drum," he explained. "Rapid pressure changes can overwhelm the ear and cause the drum to rupture."

Sounds like a painful experience, but fortunately, one that is not too common on board typical passenger aircraft.

Our points-obsessed staff uses a plethora of credit cards on a daily basis. If anyone on our team wouldn’t recommend it to a friend or a family member, we wouldn’t recommend it on The Points Guy either. Our opinions are our own, and have not been reviewed, approved, or endorsed by our advertising partners.
See all best card offers
Related stories
News
Lower fuel surcharges: Reward Flight Saver rolled out on all BA flights including long-haul business class
Guide
6 credit card perks you can gift for the holidays
News
Flying Blue introduces an interactive map with entry award rates, officially adds stopovers: What you need to know
Guide
Man overboard: Cruise ship overboards and how they happen