Articles
Ethan Steinberg has been a frequent flier for as long as he can remember. He went from studying abroad in Paris to moving to Shanghai after graduating college, where he covered all things travel in the Asia-Pacific region for TPG.
Jan. 10, 2019
•
3 min read 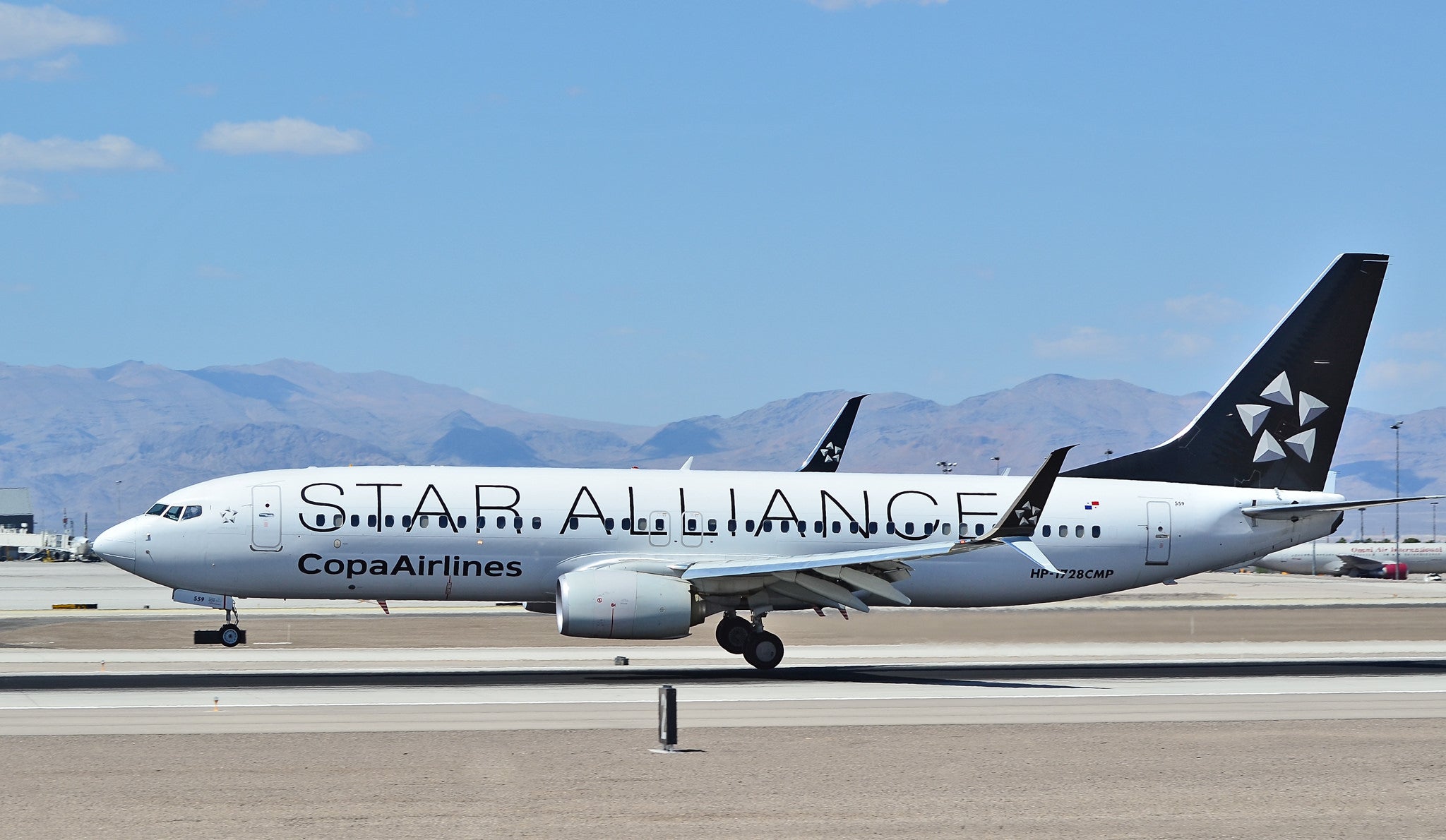 Which Airline's Partner Award Chart Determines My Mileage Earning?
This post contains references to products from one or more of our advertisers. We may receive compensation when you click on links to those products. Terms apply to the offers listed on this page. For an explanation of our Advertising Policy, visit this page.

The complex web of airline alliances, codeshare agreements and more can make it confusing to separate the difference between who's operating your flight, selling your ticket and awarding you miles. TPG reader Meir has a question about which airline's partner award chart will govern his earnings...

[pullquote source="TPG READER MEIR"]I'm looking to book a Lufthansa-operated flight (fare class L) through United and credit the miles to my Turkish Airlines Miles & Smiles account. Will I earn miles based on United or Turkish's partner award chart for Lufthansa?[/pullquote]

First of all, Meir is spot-on that his earnings for this flight will be based on a partner award chart, not Lufthansa's own Miles & More program.

In a situation like this where there are three different airlines in play, you can ignore the airline you're booking through. The only thing that matters it the loyalty program you decide to credit miles to (in this case Turkish Miles & Smiles), and the partner award chart that program has for the airline you're flying on (Lufthansa). In this case, it doesn't look good for Meir as Lufthansa "L" class fares are ineligible for mileage accrual with Turkish Miles & Smiles.

Meir could also decide to credit to a different Star Alliance loyalty program. If he picked United, he'd earned 5x United miles per dollar (assuming he was a general member, more if he had elite status). He's also earn 100% premier qualifying miles (PQMs) based on the distance of his flight. He could also choose to credit the flight to Air Canada Aeroplan. Assuming this is a long-haul international flight and not an intra-Europe flight (which has a separate award chart), his L class ticket would earn at the following rates.

Singapore KrisFlyer and Avianca LifeMiles are both incredibly valuable Star Alliance loyalty programs, but neither one awards any miles for Lufthansa tickets in the L fare class.

As you can see, partner earning rates vary heavily from airline to airline, even within the same alliance. If you're ever confused about which earning chart applies to your specific flight, just take the loyalty program you're crediting your miles to, and look for that carrier's chart for the airline operating your flight. A simple Google search such as "Turkish Miles & Smiles earning on Lufthansa" will usually help you find the relevant information.

This research is especially important to do if you're traveling on a deeply discounted economy ticket, as many of these fare classes don't earn any miles at all with partner airlines. Meir could wind up earning thousands of extra miles by deciding to credit this flight to his United MileagePlus account, as opposed to nothing at all if he credited to Turkish.

Thanks for the question, Meir, and if you’re a TPG reader who’d like us to answer a question of your own, tweet us at @thepointsguy, message us on Facebook or email us at info@thepointsguy.com.