Articles
Darren Murph holds a Guinness World Record as the planet's most prolific professional blogger. He's an explorer at heart, having traversed nearly 50 countries and all 50 US states. He's flown over one million miles on Delta alone, and serves as a senior writer at TPG.
Follow
Dec. 23, 2018
•
8 min read 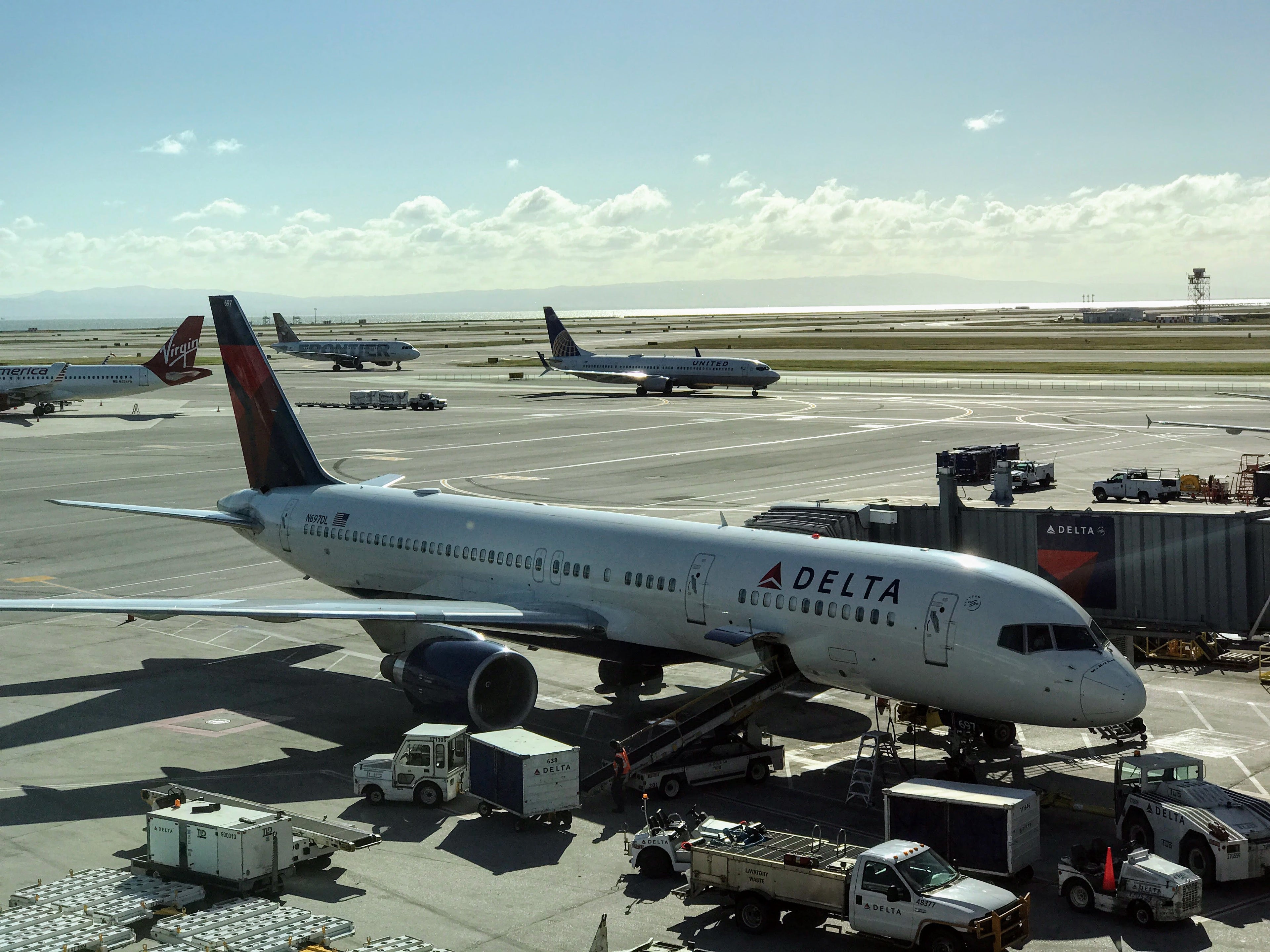 I recently shared some of the more under-the-radar elements of top-tier Diamond Medallion status, and what the program has done over the past year to keep me loyal to Delta. With a new calendar year comes a new opportunity to reevaluate which airline deserves your attention in the year ahead, which felt like an ideal time to share a few areas where I think Delta could make strides in the loyalty space and set the bar higher for its rivals.

Adding Delta One Suites to its fleet of Boeing 777 and 767-400 aircraft, along with new, upgradable IFE systems on many planes, shows that the company is making the right investments on hard products. But it's the nuanced perks that help solidify a loyalty program, and help build a foundation of loyal flyers.

While Regional and Global Upgrade Certificates are two of the most valuable perks of Platinum and Diamond Medallion status, I actually think these assets are a bit too exclusive. In a nutshell, these certificates enable top-tier elites to purchase a coach fare on Delta (with no fare class restrictions aside from excluding Basic Economy 'E' tickets) and upgrade to first or business.

Delta has tightened award space, yes, but I've still used these in exchange for tens of thousands of dollars worth of free upgrades over the past five years. I flew myself and my wife round-trip from Atlanta (ATL) to Johannesburg (JNB) on Delta's longest nonstop flight for $1,388 per ticket, and used Global Upgrades from my Diamond Choice Benefits selection to put us in business class for free.

Why should these certificates be limited to Delta's most frequent flyers? As the airline continues to invent new ways for its passengers to burn SkyMiles, I propose a (reasonable) flat rate for anyone to purchase a Regional or Global Upgrade Certificate. From there, it's on the flyer to find an ideal route and score an upgrade on a trip that's meaningful to them.

TPG's Zach Honig had several expiring Regional Premier Upgrades (RPUs) and Global Premier Upgrades (GPUs) — United's equivalent to Delta's RUCs and GUCs — which he was able to share with several staff members as well as perfect strangers who longed for an upgrade during end of year travels.

If United can figure out that sharing is caring, why can't Delta? One of the trepidations I have when exchanging one of my precious Choice Benefits for RUCs and/or GUCs is the fear of not being able to use them all within 12 months. In fact, I have two remaining Regional Upgrade Certificates that will expire in five weeks, and I can't share them with anyone. That's just wrong.

While United is being more lenient than ever with clearing RPUs and GPUs, Delta is moving in the opposite direction. A few years back, nearly every route would clear my RUC or GUC right away. Nowadays, the majority of Delta's flights — even those booked half a year out — force you to "waitlist" your upgrade certificate and pray that it clears prior to departure.

This move is being made to give Delta's forward cabins more time to sell out. During a recent investor event, Delta said that it now sells 60% of its first-class seats, compared with just 13% a few years prior. Tighter RUC/GUC clearance inventory is helping reach that figure, and it's bad news for loyal elites.

Delta, hear me out: either change the rules so that RUCs and GUCs are guaranteed to clear, or extend the expiration dates on them indefinitely until a passenger finds a flight where one can be used.

It didn't used to bother me so much that you couldn't use regional or global upgrade certificates on SkyMiles award tickets, but my feelings on the matter are changing. Now that Delta has nixed its award chart and has pegged the value of a SkyMile to a single cent, award tickets are costlier than ever. The least the carrier could do is allow those who are now overpaying for a coach award ticket to burn one of their upgrade certificates to move up a cabin.

For perspective, United allows its Global Services members to apply upgrade certificates to MileagePlus award tickets. I believe that should be extended to Premier 1K members as well, but that's a topic for another day.

Bring on Another Tier-1 SkyTeam Partner

I'm still not over Delta's dissolution of its relationship with Alaska Airlines. Even if Delta asserts that it's Alaska's fault, that matters not. It was an incredibly complementary relationship and a very valuable one from an award ticket redemption standpoint. To boot, China Southern — a great airline for scoring cheap business class seats useful for boosting MQDs on Delta — is leaving SkyTeam on Jan. 1, 2019.

As an avid Delta flyer, I feel like the reach of the SkyTeam network isn't what it could be. While there are many SkyTeam members, exceedingly few are treated like best buds by Delta. Many of them have laughable earning rates, and there's too much uncertainty when it comes to expected benefits across partners. I get antsy whenever I'm flying a SkyTeam partner not named Air France or KLM, which tells me much could be done to strengthen the allure of partner flying.

While rival carrier American Airlines is squeezing more people than ever onto certain planes, even it understands that a hero lounge experience goes a long way in building a fanbase. While Delta has made clear its intentions to grow the Sky Club network with Phoenix (PHX) and Austin (AUS) opening in 2019, it has yet to curate a Sky Club experience that truly embodies the definition of "flagship."

With Delta One Suites expanding to more aircraft, there ought to be a similarly upscaled lounge experience to go with it. Moreover, the lofty entrance fees slated for 2019 are bound to raise the expectations of what a Sky Club visit should deliver.

With American and United digging holes for themselves with their rollouts of basic economy, Delta has a chance to be more humane. Instead, it recently rolled out basic economy award tickets. This has the potential to be amazing. Imagine the outpouring of positivity that would surround basic economy SkyMiles awards at 2,500 miles one-way!

Instead, Delta is slyly making basic economy the new economy, quietly asking passengers to pay more for what came standard just a few weeks ago. I don't have a problem with Delta selling a product that does not appeal to me. I do, however, take issue with basic economy encroaching on economy. Delta has an opportunity in 2019 to show every other major carrier how to properly do basic economy — create a lower price point rather than slotting BE in at the old economy price point.

If you're a loyal Delta flyer, let us know what you'd like to see the carrier do differently in 2019 below.