Given the price of Disney World tickets, our family tries to get the most out of our days in the parks. If you have the stamina for it, Extra Magic Hours are a way to sneak in some more rides with your little ones. Getting your FastPass+ reservations at 60 days out from your first hotel date is perhaps even more crucial to avoid waiting hours for some top rides. You can access Extra Magic Hours and the 60-day window for FastPass+ by staying at a Disney Resort. Unfortunately, using hotel points for an on-site Disney World hotel reservation limits your options a bit. 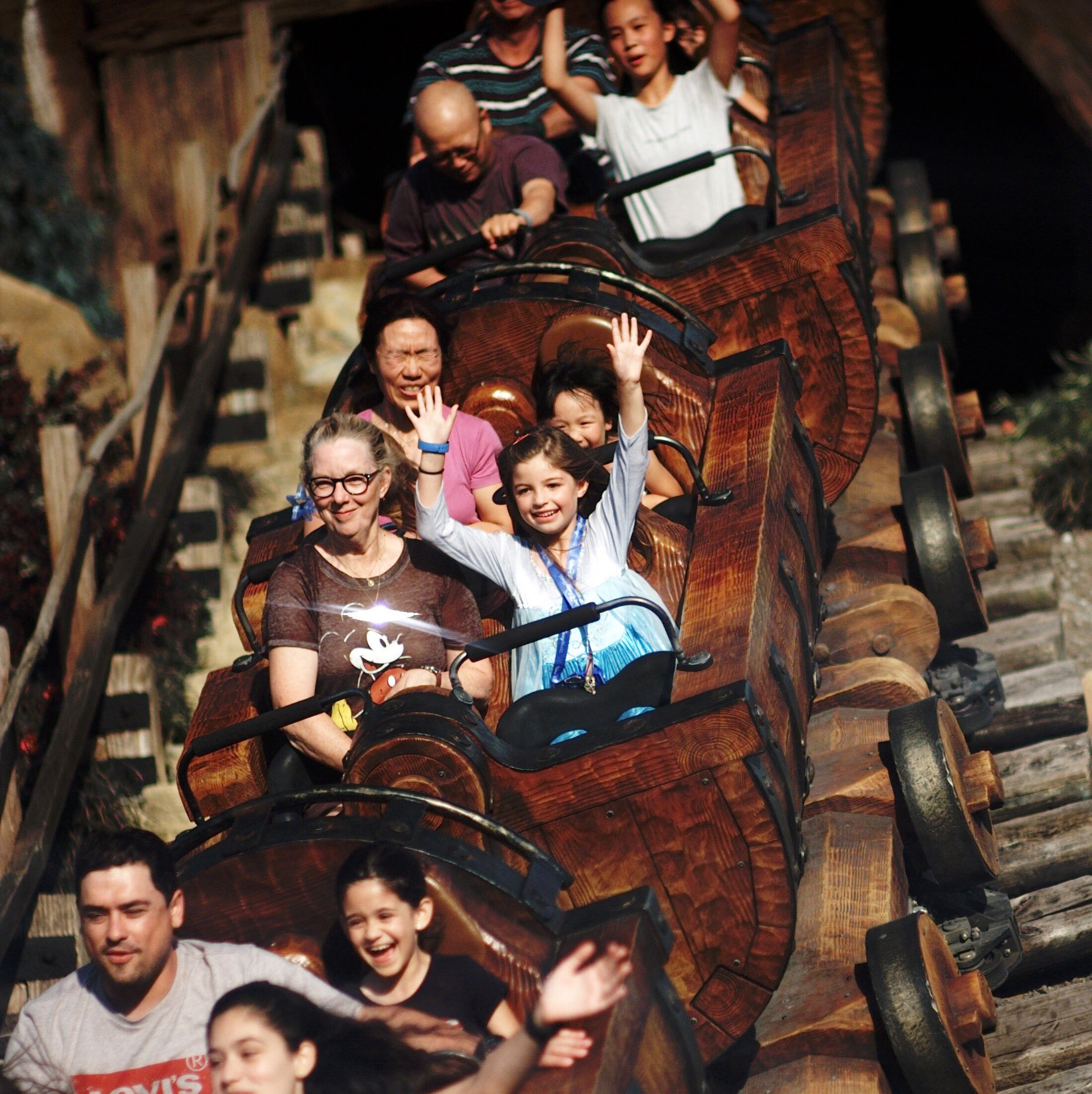 For the longest time, the Swan and Dolphin were really the only choice for folks looking to redeem hotel points and stay on Disney property. With new changes to the Marriott Rewards program, those properties are getting much, much pricier beginning with stays booked in August 2018 (so lock them in now for the next year or so).

Earlier this year, some properties near Disney Springs that were traditionally not a part of Extra Magic Hours and FastPass+ system came onboard with a new host of Disney benefits. The initial announcement was quite a few months ago, but it had a caveat that seemed to eliminate award rooms from this benefit. Originally, it appeared you could only book a cash rate at these hotels. However, we’re starting to see reports that award bookings are also getting access to Extra Magic Hours and 60-day FastPass+. That’s great news! Here’s a list of the hotels near Disney Springs that are eligible for Extra Magic Hours:

These hotels are all located near Disney Springs and are not a part of the regular Disney transportation network. However, you can head over to Disney Springs to access the buses and boats from there. Reasonable people can certainly debate the value of using the points from the various hotel chains to stay at these properties. Some of these properties are cheaper than the others when it comes to how many points it will cost for a room, and as always you should compare paid rates vs. award rates.

While I’ve read varying reports about the quality of the rooms at some of these hotels, at least there are more options when it comes to places you can use points and take advantage of Disney Extra Magic Hours and 60-day FastPass+ reservations. The good news for families who are getting priced out of the Swan and Dolphin is that you you should now be able to redeem Best Western, Hilton Honors, IHG and Wyndham Rewards points and get extra  Disney World benefits. Disney World initially has thus far announced this as a benefit for 2018, so be cautious with reservations in 2019. I’d be a little surprised if this goes away at this point for stays in 2019, but you never know.

Sign up for our daily newsletter
Summer Hull aka Mommy Points, ran the Mommy Points site for families who want to travel more for less using miles and points for seven years and now heads up TPG Family when she isn't exploring the world with her own two girls.
You might like
Get up to a 60% bonus when buying JetBlue points
News
2h ago
Delta Air Lines will shrink its European footprint after coronavirus
News
2h ago
United will restore lie-flat seats to its premium transcon flights
News
3h ago
Chase Sapphire Preferred® Card