US Tourist's Death in Turks and Caicos Investigated as Murder 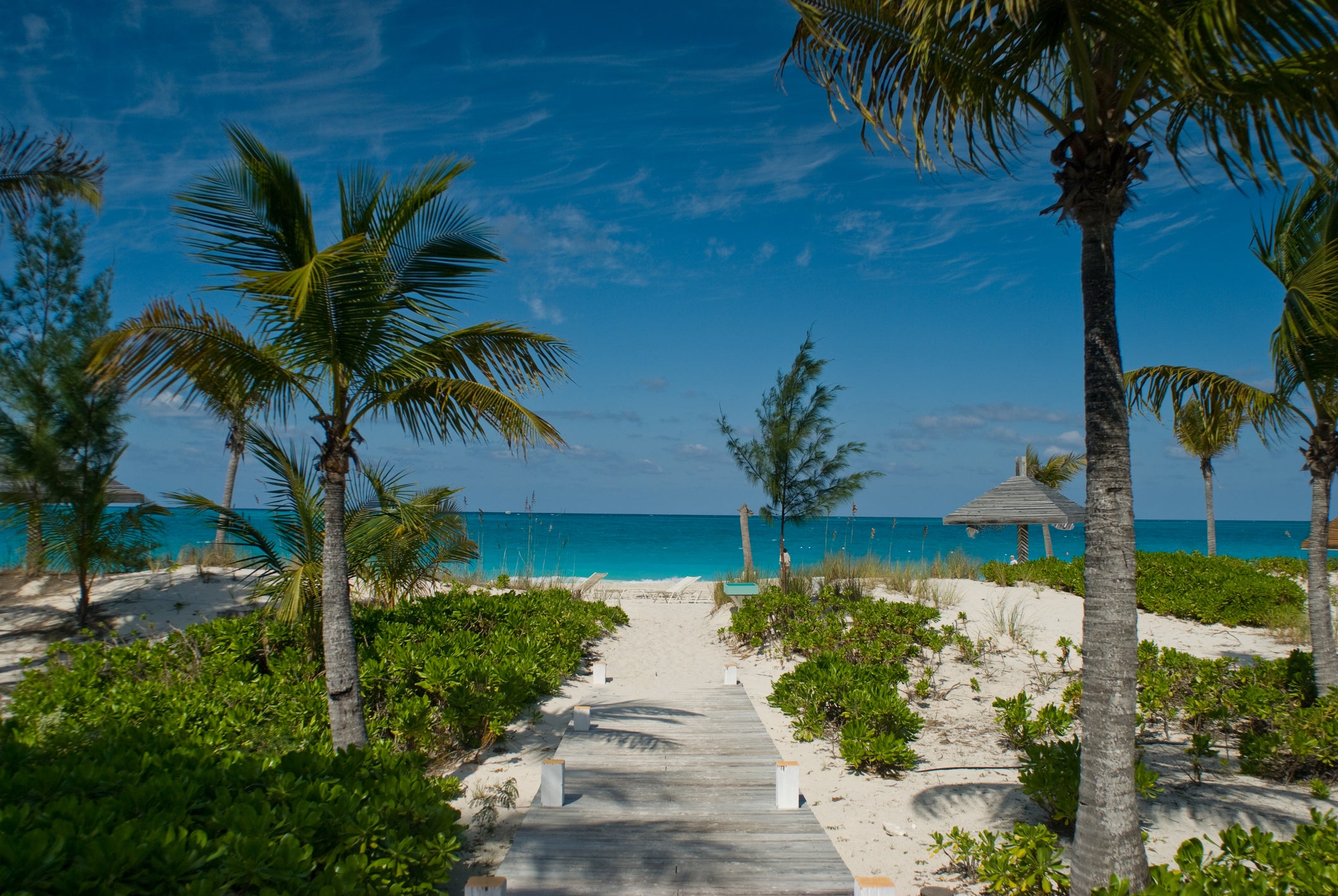 US Tourist's Death in Turks and Caicos Investigated as Murder

An American woman's death in Turks and Caicos is being investigated by local authorities as a murder.

US resident Marie Kuhnla, 61, was visiting the island when she was reported missing on Oct. 15. Her body was found the next day in bushes near the Club Med resort, the Royal Turks and Caicos Islands Police Force said in a statement posted to its Facebook page.

The police noted that they were offering support to Kuhnla's family during the investigation but did not offer any further details into the tragic incident.

“Our thoughts and prayers are with the family and friends of Marie at this time," Trevor Botting, the islands' police force's acting commissioner of police, noted in the statement. "This is an active investigation into the death of Marie and I would ask that anyone with any information to please contact the investigators from the Serious Crime Unit or you can call in confidence at Crimestoppers on 1-800-8477."

A similarly devastating situation occurred in Bermuda when 19-year-old US college student Mark Dombroski went missing during a rugby tournament on the island in March. Initially, it seemed like foul play might have been a factor, but authorities later determined that the teenager fell from a 35-foot cliff after walking home from a local restaurant just before midnight.