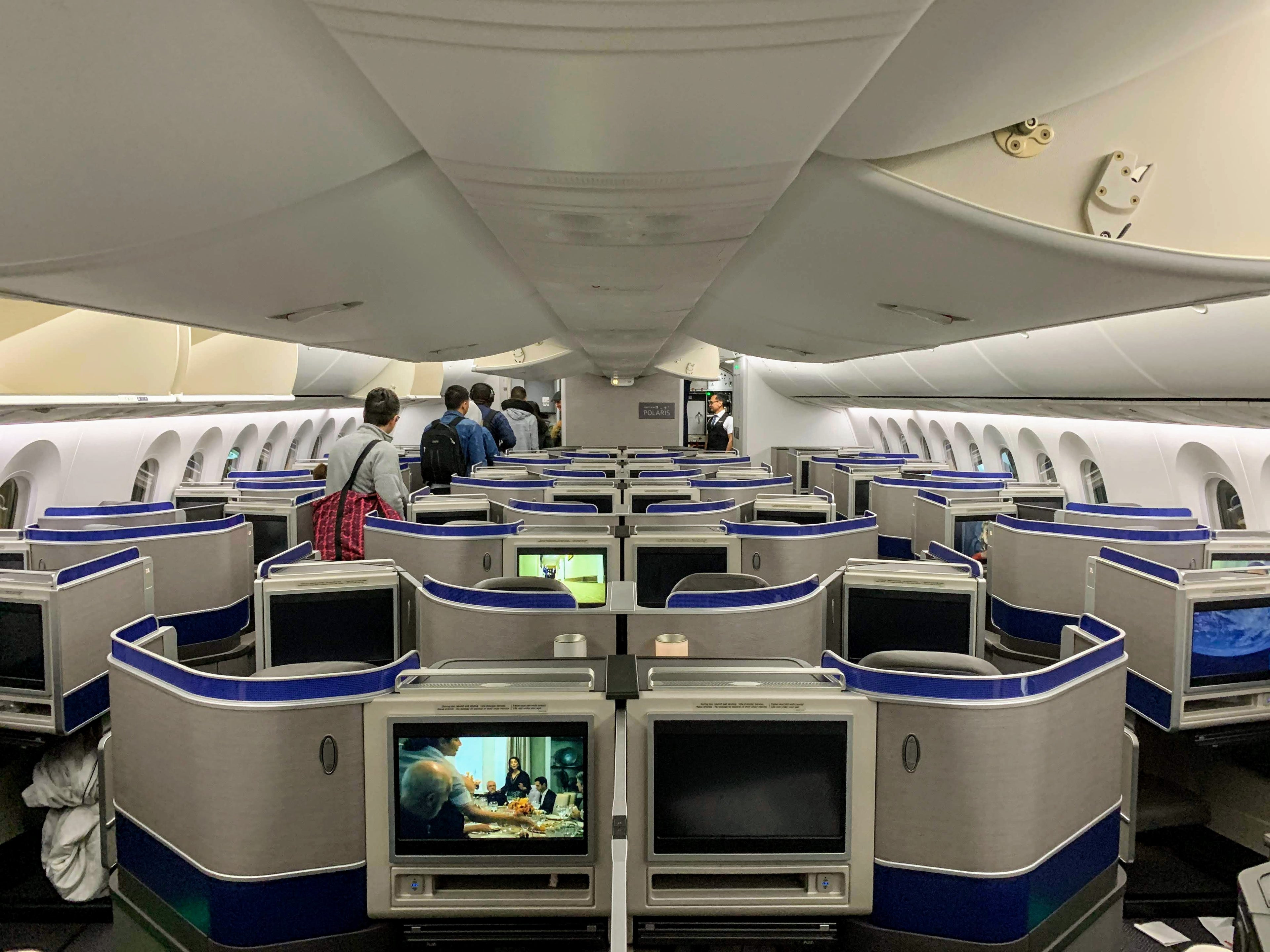 United's Now Flying a Second 787-10 Dreamliner Ahead of "Inaugural" Flight
This post contains references to products from one or more of our advertisers. We may receive compensation when you click on links to those products. Terms apply to the offers listed on this page. For an explanation of our Advertising Policy, visit this page.

Inaugural flights come in a few flavors — most celebrated is the first flight on a brand-new route, such as Qantas' first 787-9 journey between Perth (PER) and London (LHR). But a brand-new aircraft operating on an existing route is cause for celebration, too, as United planned for its 787-10 Dreamliner inaugural on January 7.

That date marks the start of regular 787-10 service between Los Angeles (LAX) and Newark (EWR) — regular service being key, since the airline ended up operating its first extended-length Dreamliner between LAX and EWR prematurely last week, due to an equipment swap with a smaller 787-8.

The airline celebrated the swap as "some holiday magic," and indeed it was for those on board, including TPG's Darren Murph.

United enthusiasts who booked the January 7 "inaugural" were a bit less thrilled; some flyers paid elevated fares or booked sky-high redemptions to score a seat, such as the ~500,000 or so miles needed to book a special MileagePlus Exclusives package that included two round-trip business class seats.

After chatting with United, it seemed likely that it'd be one-and-done for that first 787-10 until the originally scheduled inaugural, and so far that has been the case.

Imagine my surprise, then, when I saw a United 787-10 operating a seemingly random flight from Washington, DC (IAD), to Denver (DEN) and back yesterday — and the same round-trip again today:

As it turns out, United actually has two extended-length Dreamliners flying ahead of schedule now, including N14001, the first plane, delivered on November 5, and N17002, which entered the fleet on December 1. It's the latter that's now flying between DC and Denver.

At this point, I wouldn't be surprised to see the -10 remain in service, given that the airline doesn't seem to mind adding it in here and there. And, considering a third Dreamliner, N12003, was delivered to United on December 20, we could see even more flights between now and January 7.

So far, it doesn't seem that inaugural hopefuls are backing out of their plans. The original first flight is almost completely sold out, and while there isn't an official policy allowing disgruntled flyers to change their plans for free given the early launch, top elites holding award tickets could always redeposit their miles without penalty if they wish.

Ultimately, while those United flyers who went out of their way (or perhaps spent far more than they otherwise would have) to book the January 7 flight are likely (and understandably) a bit bummed out, at least this premature launch is giving hundreds more holiday travelers a chance to get where they're going on a far nicer plane.