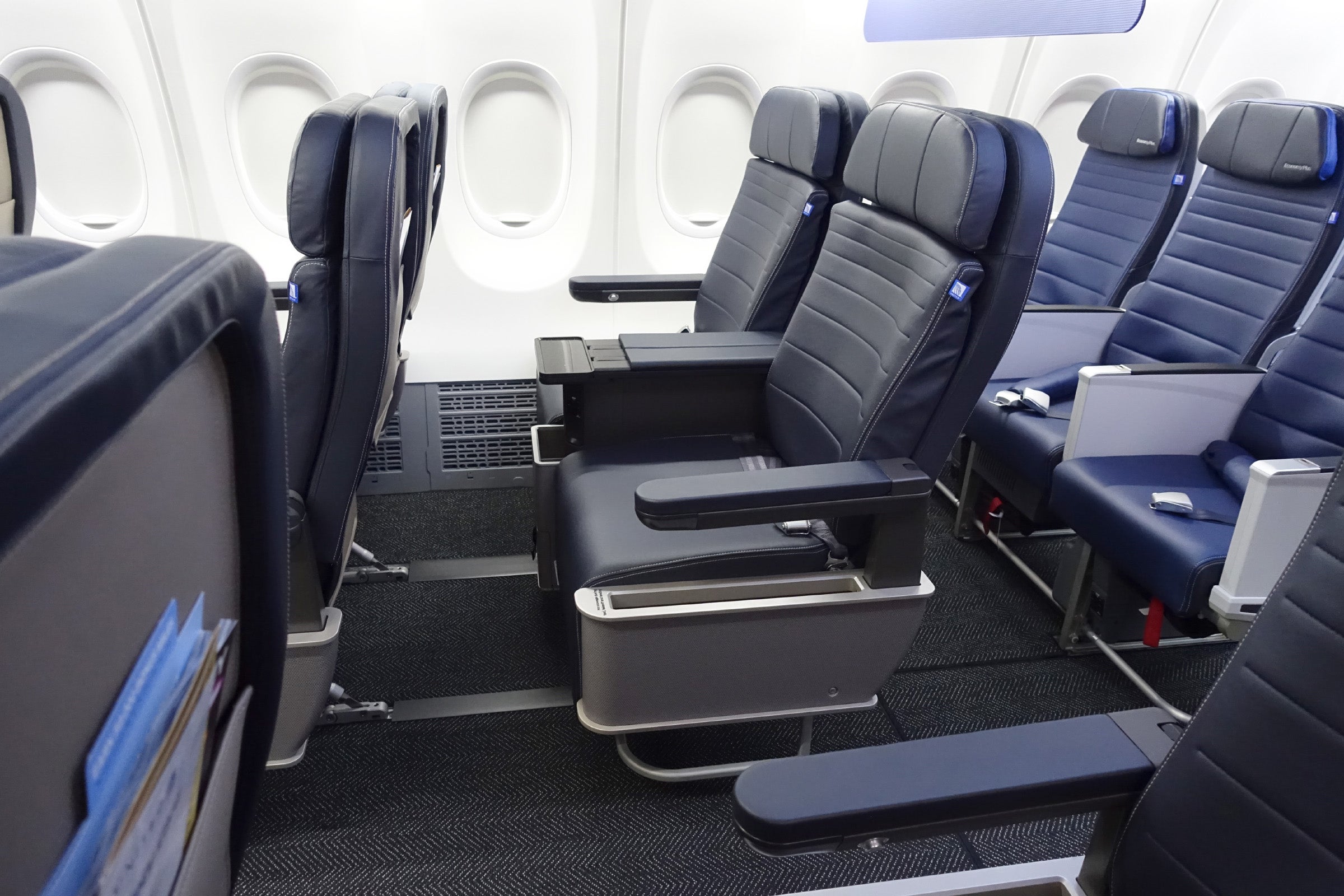 Is United Airlines Limiting Advance Complimentary Elite Upgrades?
This post contains references to products from one or more of our advertisers. We may receive compensation when you click on links to those products. Terms apply to the offers listed on this page. For an explanation of our Advertising Policy, visit this page.

Most international airlines don't offer complimentary upgrades to business or first class. Here in the US, however, that's the norm — especially among American, Delta, United and Alaska Airlines. Complimentary upgrades — along with other incredibly valuable perks — help an airline build loyalty with frequent travelers and keeps those customers coming back.

As a top-tier United Premier 1K member, I generally have excellent luck scoring complimentary upgrades to first class. I almost always purchase a seat in economy, and more often than not, end up flying up front — especially since my schedule has some flexibility, and I'm not battling consultants and other road warriors on key Monday morning and Thursday evening departures.

Recently, however, I've noticed that my United upgrades have stopped clearing as far in advance. Even when more than half of the seats remain open in a premium cabin, I'm frequently still in economy when the 96-hour window opens up. Instead, I've been getting the nod shortly before or after check-in, or even just a few minutes prior to departure.

I was fortunate enough to clear into first class four times over the past month. Though, despite cabins with many empty seats, all four flights didn't clear until within 24 hours of departure.

United's well within its right to withhold the upgrade until check in — "as early as" 96 hours hours certainly doesn't sound like a guarantee — but the airline seems to have made some tweaks to its complimentary upgrade process, especially considering all four of my upgrades above likely would have cleared when that 96-hour window opened up in the past.

In the meantime, I'm presented with offers to confirm an upgrade for cash — during check in as well, moments before my complimentary upgrade ended up clearing automatically.

A United spokesperson simply reiterated the "as early as" language, and noted that there hasn't been any change to the process. That doesn't mean the revenue management team hasn't been making some tweaks to the number of seats that'll trigger a complimentary upgrade, though.

I checked in with other flyers on Twitter, too, to see what their experience has been. Some United elites have had upgrades clear in advance, but many have noticed a similar delay. One Global Services member noted 20 open seats on a flight between Chicago (ORD) and Los Angeles (LAX); that member's upgrade ended up clearing about five minutes before check-in.

Another Twitter user, Maura, stated that a gate agent explained that seats are being withheld for paid upgrades — a trend we've noticed with Delta as well.

I posed the same question over at the TPG Lounge. Bert, a Premier 1K member, noted that "it's pretty rare that I get anything before the day of departure," while Jochai said "I’m a 1K and most of my upgrades lately haven’t cleared until I’m already on the plane, and haven't had one clear before check-in in months."

Revenue management teams are constantly tweaking their algorithms, and filling premium seats with economy flyers mean missing out on a potential sale. It is an important component of building and maintaining loyalty, however, so I'm hopeful United will decide to reverse this apparent trend.

Featured image by It'll soon be much easier for United pilots to secure a first-class seat. Photo by Zach Honig/The Points Guy.

Our points-obsessed staff uses a plethora of credit cards on a daily basis. If anyone on our team wouldn’t recommend it to a friend or a family member, we wouldn’t recommend it on The Points Guy either. Our opinions are our own, and have not been reviewed, approved, or endorsed by our advertising partners.
See all best card offers
Related stories
News
Travel leaders: US Government must do more to ease woes
News
Valuable new Delta credit card perk: 15% off award flights
News
Amtrak quietly extends change-fee waiver for reservations through this month
News
Dallas-Fort Worth and Austin airports may get Chase Sapphire lounges