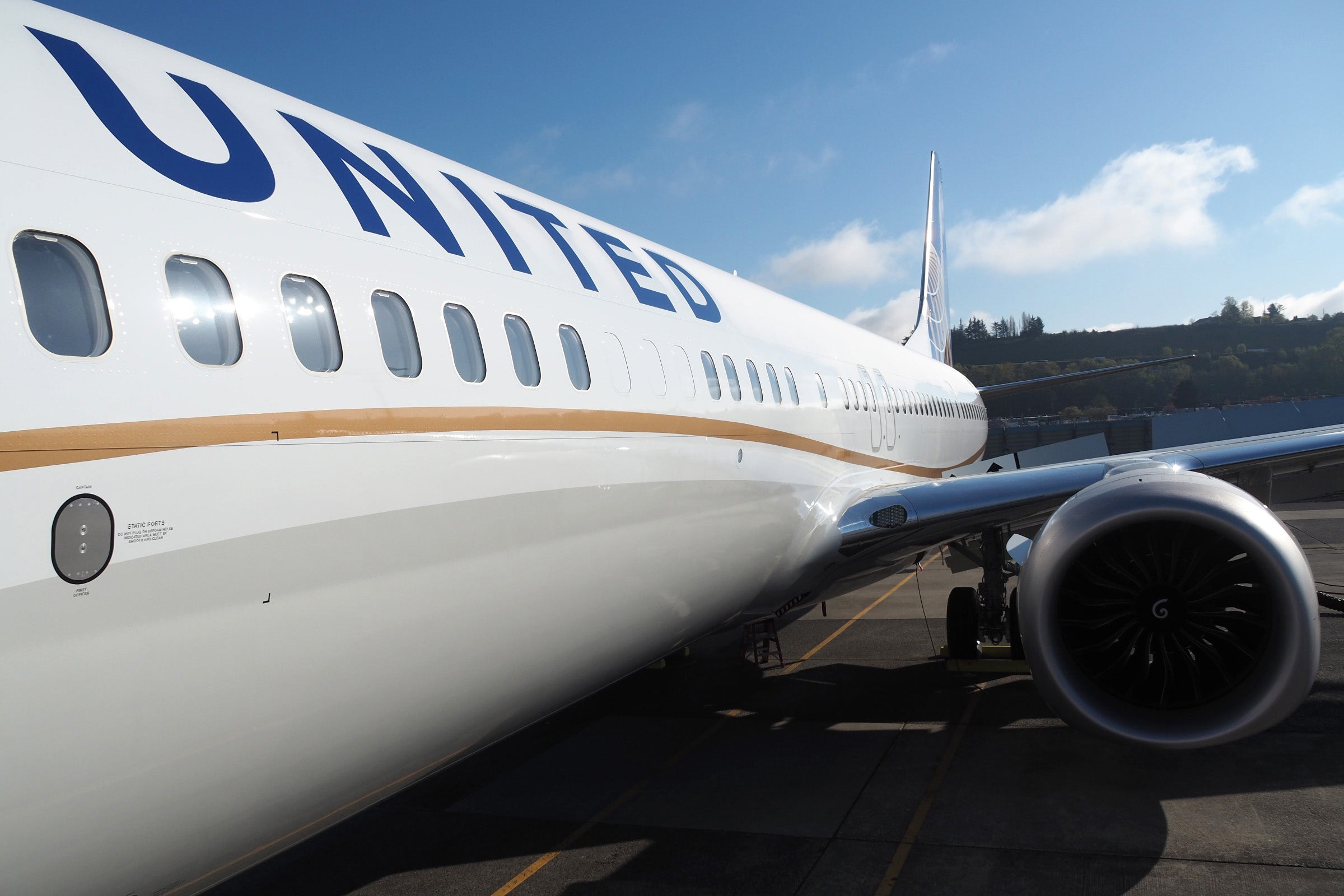 A Queens, New York, family whose French bulldog puppy died in the overhead bin of a United flight in March is considering a lawsuit after a necropsy examination showed the dog died of suffocation.

The puppy was named Kokito and belonged to 11-year-old Sophia Ceballos. Kokito was placed in the bin after a flight attendant insisted the carrier be stowed overhead and not under the seat. Sophia and her mother said they didn't want to put the puppy in the compartment, but they thought it was best to follow the flight attendant's instructions.

"I thought it was wrong," Ceballos told ABC 7 News New York. "But at the same time, I trusted her, because she probably knew there was air up there."

The report released Thursday confirmed that the cause of the puppy's death was indeed suffocation. Until recently, United was one of the only US airlines that flew short- or snub-nosed dogs in the cargo hold because they are prone to more travel health issues than other breeds. In 2017, United reported 18 pet travel deaths to the Department of Transportation, the most of any US airline.

"United Airlines is a common carrier and owes its passengers a higher duty of care," the family's lawyer Evan Oshan told TPG in an email. "United has breached the duty owed to its passengers. We are being forced to file suit in order to seek justice for Kokito his family. We do not know who the flight attendant is and why she ordered Kokito to be put in the overhead storage bin entombing him to his death."

The puppy's death is one incident in a litany of pet travel problems United has recently faced. The airline also had several pet travel mixups in which it sent the animals to the incorrect locations, including sending a Kansas family's dog to Japan by mistake.

On Tuesday, United announced it would be tightening its policies for pet travel in its cargo holds. As part of the change, the airline announced that starting June 18, 2018, it would no longer fly more than 20 different types of dog breeds, including short- or snub-nosed dogs like bulldogs and pugs, and will no longer transport four different cat breeds.

The airline also said it would continue to review its policies for in-cabin pet travel.

*This post has been updated with the statement from the family's lawyer to TPG.