Articles
Max Prosperi is a part-time frequent flyer and travel writer and full-time student. Based in St. Louis, Missouri, Max covers a variety of topics with a focus on points, miles, and aviation.
Follow
Jan. 20, 2019
•
3 min read 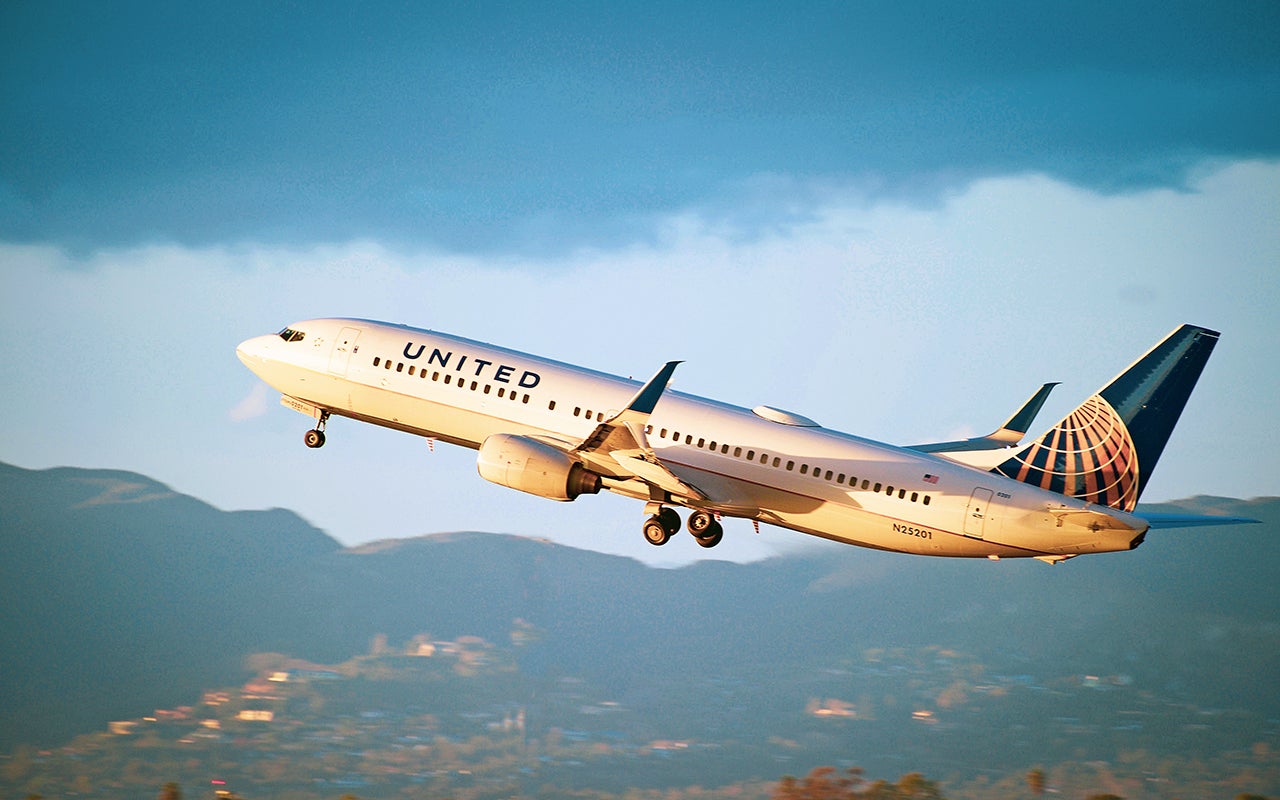 United Airlines 737 Skids Off Snowy O'Hare Runway
This post contains references to products from one or more of our advertisers. We may receive compensation when you click on links to those products. Terms apply to the offers listed on this page. For an explanation of our Advertising Policy, visit this page.

Winter weather took aim at the Chicago area once again this weekend, dumping up to 8 inches of snow in parts of the Midwestern city. While Chicago is accustomed to dealing with nasty winter storms, the most recent round of winter weather managed to heavily impacted travel, canceling more than 900 flights on Saturday at the area's two airports, Midway (MDW) and O'Hare (ORD). In addition to canceling flights and delaying hundreds more, a minor runway incident is being blamed on the winter weather at Chicago O'Hare Airport around noon on Saturday.

United Airlines flight UA656 departed Phoenix (PHX) a few minutes late bound for a snowy Chicago-O'Hare. After a being put into a brief holding pattern outside of Chicago, UA656 descended and approached runway 4R. After a successful and standard landing before noon, the aircraft began to taxi to the gate. As the Boeing 737-900ER exited the runway to continue on to a taxiway, the aircraft skidded off of the runway into a snow-covered patch of grass.

A standard emergency response followed with first responders arriving at the site. Passengers exited the aircraft via stairs and were bussed to the terminal. No one was injured when the aircraft slid off into the patch of grass. In a statement to a local Chicago station WGN-9, one passenger remarked, "Everything was smooth, and all of a sudden, the plane kind of slid off. We were right by the engine, so we could feel the impact."

A spokesperson for United confirmed in a statement via email that, "Due to the weather conditions, United flight 656 from Phoenix to Chicago, rolled off the concrete surface. No injuries were reported and customers will be bussed to the terminal."

The spokesperson added that the flight was turning off the runway at a low speed at the time of the incident, and that all customers were indeed safely bussed to the terminal.

The incident is being attributed to the winter weather in the area. As of midday Sunday, the 900 flight cancellation figure has reportedly risen to more than 1,000 cancellations, also due to the ongoing winter storm. Travelers planning on flying into the Chicago area during the next few days should continue to monitor their flight, or contact the airline directly due to the impact of the recent winter storm.

Featured image by Photo by Shutterstock.com