United's Dreamliner Stowaway: How We Think He Did It 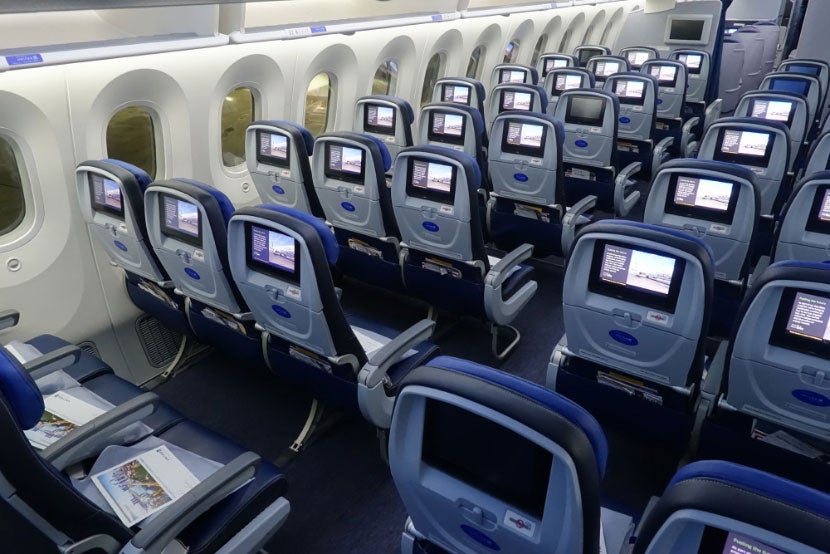 United's Dreamliner Stowaway: How We Think He Did It
This post contains references to products from one or more of our advertisers. We may receive compensation when you click on links to those products. Terms apply to the offers listed on this page. For an explanation of our Advertising Policy, visit this page.

Friday morning, we told the story of a Romanian man who flew on a United Dreamliner from London (LHR) to Los Angeles (LAX) without ever having booked a ticket. Worse yet, he wasn't authorized to travel to the United States, which landed him — and the airline — in serious hot water upon Flight 935's arrival in LA.

From my discussions with the various parties involved, I'm fairly certain of the sequence of events:

The big question that remains is why United gate agents in London allowed him to board using a boarding pass in the name of another passenger, who also still managed to travel on the flight to LAX.

I've flown to the US from Heathrow's Terminal 2 several times. As I recall, for connecting passengers who hadn't entered the UK, boarding passes are scanned at the security checkpoint, but IDs aren't checked. Passports are verified either by airline employees or contractors at the departure gate, and passes are scanned just before boarding.

When one agent verifies documents before another scans a boarding pass, identification typically isn't checked a second time — the passport checker clearly made a mistake here in approving the man for travel even though his documents didn't match.

The stowaway likely boarded the aircraft before the passenger whose name was on the pass, in which case he wouldn't have been flagged during the boarding pass scan. Perhaps expecting the boarding pass owner to still board as well, he likely took another seat, which ultimately ended up being unassigned.

When the rightful boarding pass holder tried to board, the scanner likely flagged the duplicate. Perhaps assuming a colleague had scanned her in as well, the gate agent dismissed the duplicate scan alert and allowed her to board. She took her assigned seat, which was empty, and didn't think twice about the boarding pass alert.

Now, let me be clear — this is entirely my opinion, but as someone who's traveled on hundreds of international flights, it certainly seems like a reasonable explanation.

The stowaway clearly hadn't considered the immigration process, or, more likely, wasn't at all familiar with US Customs and Border Protection (CBP) arrival procedures. Even if it hadn't been determined that there was an extra passenger onboard, the stowaway would have stuck out like a sore thumb when he tried to pass through immigration without appearing on the flight manifest, which CBP agents have access to. Not to mention that he didn't have a visa, which is required for Romanian citizens, and therefore could not travel to the United States.

As a result of this July 1 adventure, he's likely facing some serious federal charges in the US, assuming he hasn't already gone before a judge. There's a clear lesson to be learned here, though: As thrilling as an adventure like this may seem, if you ever come across a discarded boarding pass, hand it over to an airline agent or throw it away — traveling as a stowaway will land you in very hot water, and, perhaps worst of all, you won't be earning any frequent-flyer points.