Articles
Katherine Fan is a former senior travel features reporter at The Points Guy who covered everything from personal finance to travel and aviation.
Oct. 30, 2018
•
3 min read 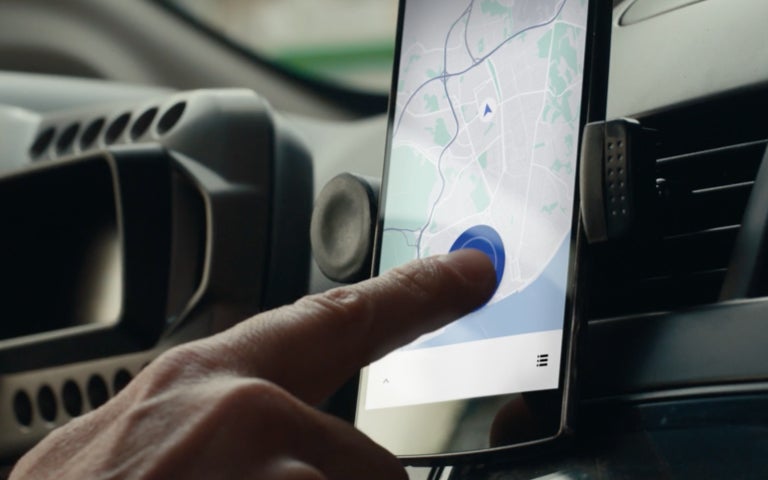 Uber Challenges UK Ruling Regarding Driver Employment Rights
This post contains references to products from one or more of our advertisers. We may receive compensation when you click on links to those products. Terms apply to the offers listed on this page. For an explanation of our Advertising Policy, visit this page.

Just four months after renewing its temporary license to operate in London, Uber is going to court in the UK again – this time over employment rights.

The transportation giant has always maintained that its drivers are self-employed "partners" of the company who are more like contractors than direct employees of Uber– a distinction the rideshare pioneer has contested in more than one global arena. But in 2016, the UK declared that Uber drivers must legally be considered company employees, entitled to minimum wages and benefits such as holiday pay, among other rights. Uber initially appealed the court's decision – and lost – before the Employment Appeal Tribunal in November 2017. Now the company is trying its appeal once again before the second-highest court in the land: the UK Court of Appeal. The hearing will take place over Tuesday and Wednesday.

"Almost all taxi and private hire drivers have been self-employed for decades, long before our app existed," an Uber spokesperson said. The spokesperson also referenced a recent study conducted by Oxford University, which found that London Uber drivers primarily come from the bottom half of London's income distribution and report making $14/hour on average – slightly more than London's living wage base of $12.99/hour. The study tangentially observed that London Uber drivers also reported higher levels of life satisfaction than other workers surveyed for the study. "If drivers were classed as workers they would inevitably lose some of the freedom and flexibility that comes with being their own boss," the spokesperson said.

London has approximately 45,000 Uber drivers and more than 3.5 million users across the UK. Earlier in 2018, Uber announced a partnership with insurance company AXA to offer European drivers insurance coverage for injury, sickness and family leave payments among other needs.

Uber is one of the best-known global drivers behind the rise of the gig economy, where companies hire independent workers on a highly flexible temporary basis. But many employment organizations, such as the Independent Workers' Union of Great Britain (IWGB), have expressed concerns about workers' rights – or the lack thereof – under such labor premises. This week's appeal and resulting decision will have crucial ramifications for business models of other companies beyond the rideshare space, such as Airbnb and local courier delivery services.

"Uber has acquired a dominant position within the market incredibly quickly," said Paul Jennings, a UK lawyer who is representing two Uber drivers. "A key issue in this case is whether Uber has mischaracterized the employment status of its fleet, and in so doing, failed to observe fundamental employment rights. The financial implications of this judgment could be very significant."