Articles
Katherine Fan is a former senior travel features reporter at The Points Guy who covered everything from personal finance to travel and aviation.
April 15, 2018
•
6 min read 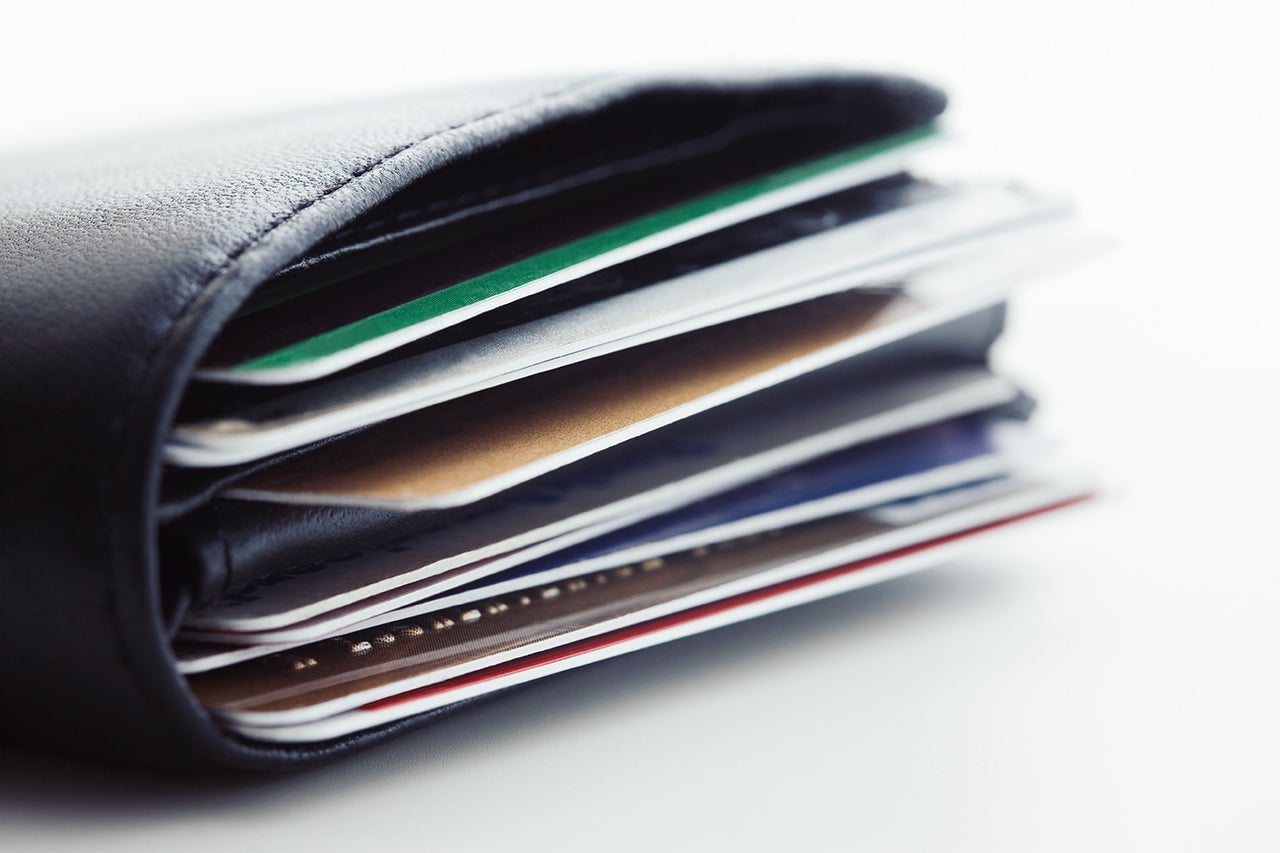 What's in your wallet? That's the question TPG Lounge member Russell B. recently asked fellow members of the exclusive TPG Facebook group that's focused on points, miles and travel. Or more to the point, Russell wanted to know what keeps a credit card in your wallet once you've earned the sign-up bonus...

"Sign-up bonuses can help attract you initially to a card; but, what’s the one perk that keeps you loyal to one particular card in your wallet? Name the card and the perk." — Russell B.

It turns out most folks have some very specific reasons for choosing a certain card as their primary "go-to" card. In fact, some readers shared more than one reason they wanted a particular card at their fingertips when it comes to being out and about in their neighborhood or in a far-flung destination.

It's no surprise that the rich earning environment of the Chase Ultimate Rewards program and the great benefits of the Chase Sapphire Reserve are strong reasons to use a Chase card as your choice for everyday earning...

"The CSR [Chase Sapphire Reserve] was basically made for my lifestyle. Carless, urban profrosessional whose organic spending consists heavily of dining and travel. I was already a discliple of flexible points, having collected MRs since the late 90s and SPG points since the early 00s." — Megan H.

"Ability to compound earning with a Chase trifecta." — Sebastian K.

"Chase Sapphire Reserve for utility of the points and high earning rates for dining and travel. I put all other spend on the AAdvantage Aviator Silver to get EQD and EQM on AA." — Alex B.

"Priority Pass and Price Protection with CSR. I know others have described issues with the price protection, but I've "saved" at least $150 in the last year using it!" — Richard B.

"Ease of use of the travel credit for the CSR. Appreciate this so much more after opening the Amex Gold." — Steve I.

While most Chase enthusiasts focused on Ultimate Rewards points or the benefits of the CSR, American Express has two separate types of fans. One group of folks loves the tremendous travel perks of The Platinum Card from American Express...

"I've only just acquired my Amex Platinum (running on about two months), but I plan to hold onto it in the long term for its lounge access. My wife and I live in Austin, which for all of its rapid growth, has a fairly limited selection of direct flights to many destinations; we're more comfortable with booking cheaper/lengthier multi-stop fares when we have the benefit of lounges to unwind along the way. Also, though our airport doesn't have any lounges accessible with the Platinum Card, a brand new Delta lounge is supposed to be completed in just under a year, which only sweetens the deal—about half of my departures from here for work or leisure are on Delta." — Zach L.

"Combined with the Delta Skyclub benefit and Centurion Lounges, I think Amex Platinum is my favourite." — Mel J.

Others are fans of Starwood Preferred Guest Starpoints, which can be transferred to a multitude of airline partners with a 25% bonus when moved in blocks of 20,000 points...

"SPG AMEX for flexibility to use for hotel and airline awards & the transfer bonus if I do need to use as airline points." — Rita T.

"SPG - Non-bonus spending due to transfer 1:3 to Marriott where I use points for five night stays with fifth night free and due to transfer of 20K SPG to airlines with 5K bonus." — Ann W.

For TPG readers who regularly stay four nights or more at hotels or who take advantage of price protection, there's a clear winner when it comes to which card stays in their wallets...

"Citi cards price rewind means they pay for themselves year after year and make shopping much more fun!" — Jan K.

Whichever is Best For The Occasion

And finally, some readers don't keep a single card in their wallet, but rather rotate an entire set of cards depending on the situation...

"I’m not loyal! I use whichever card gets me the most points/value in every situation. I have a lot to choose from!" — Angie S.

"I’m not loyal to just one. I have a AMEX Gold, CSP, AMEX Gold Delta and AMEX HH Ascend. I use which ever one gets me the most benefits/points. I have an AMEX Business Platinum that I get the benefits but not points. I’m debating on adding that AMEX SPG to my wallet." — Justin C.

Great idea, but we think you're going to need a bigger wallet!