Articles
Kaeli Conforti is a digital nomad and has been backpacking solo around Southeast Asia, Australia and New Zealand since January 2018. She loves inspiring others to travel the world and create their own adventures.
Follow
Sept. 01, 2019
•
7 min read 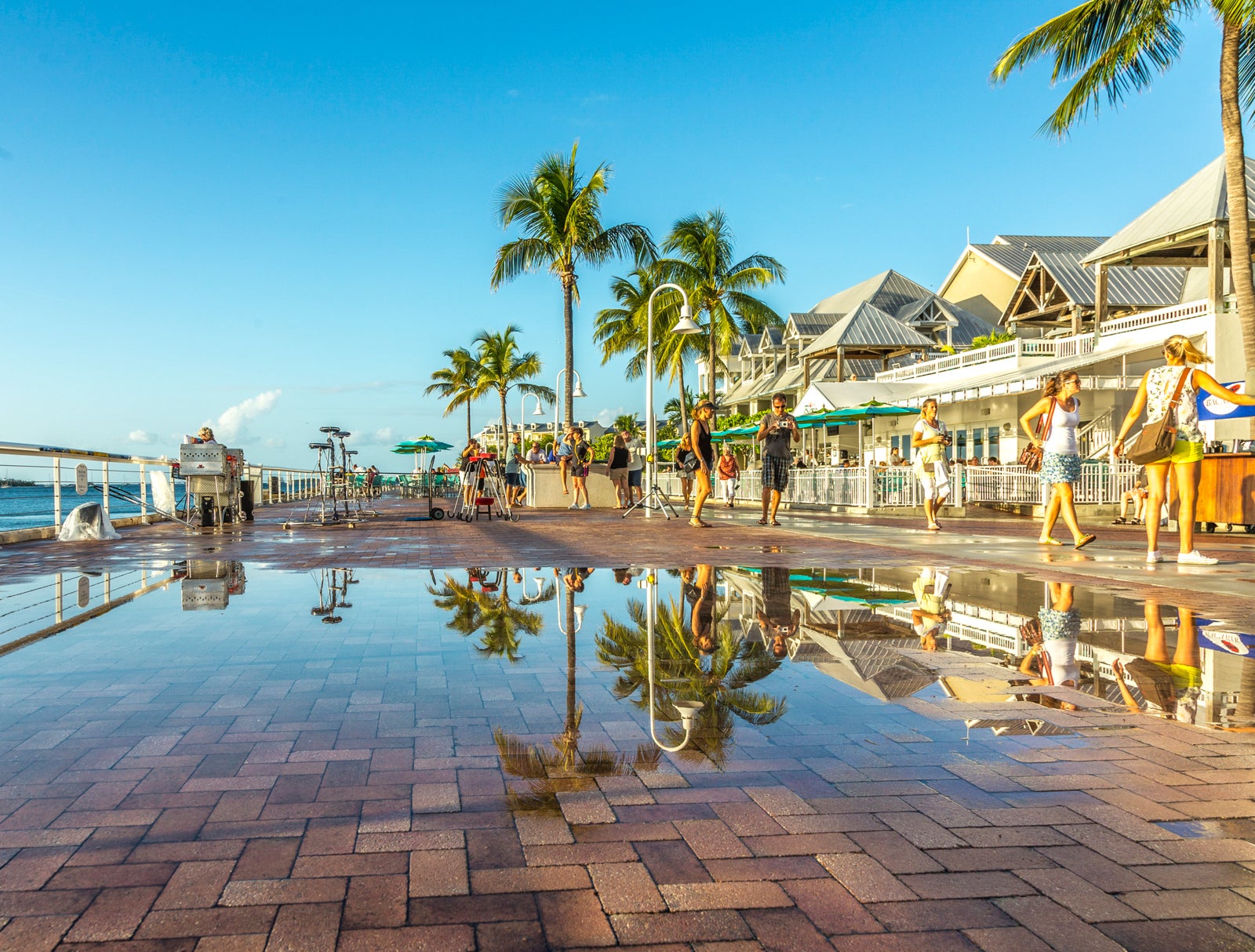 We recently asked our well-traveled TPG Lounge members to share the best trips they'd taken this summer on points and miles. Here’s a look at some of our favorite answers. (Some responses have been lightly edited for style and clarity).

Memorable Vacations Around the US

From family trips to Disneyland to affordable vacations in Key West, Baltimore and Orlando, our TPG Lounge members definitely made the most of their points and miles when it came to planning domestic trips this summer.

"Taking my 7-year-old to Los Angeles (LAX). [We scored a] round-trip nonstop flight for two for $305 thanks to an American Express Membership Rewards redemption. Two days at Disneyland, two days at Legoland, three days in San Diego and two days in Hollywood without having to pay for any hotels thanks to Marriott Bonvoy. Only [have to pay for the] car, food and some attractions, and I'm working on those as well." — Patrick C.

"Baltimore in two weeks. [Booked the] Hyatt for five nights downtown and two round-trip nonstop Southwest tickets with the Companion Pass from Indianapolis (IND) for a total of 53,000 Chase UR points and $11 in taxes." — Melissa B.H.

"Not going out of the country but scored two round-trip tickets from Charlotte (CLT) to Orlando (MCO) for 30,000 AAdvantage miles, while the other two tickets were free using our Capital One VentureOne Rewards Card sign-up bonus miles. I still have enough Venture miles for a rental car!" — Kristin B.N.

Several of our TPG Lounge readers mentioned great deals they'd gotten on flights to Paris, while others cashed in their well-earned miles for memorable trips to Italy, Austria, Norway, the UK and the Greek Islands.

"I got main cabin tickets on Delta from Newark to Paris for 28,000 SkyMiles per person. Now I just have to get from Nashville to Newark!" — Anna P.D.

"I’m going to Paris solo in August to be immersed in Van Gogh at L’Atelier des Lumières. Flying from Indianapolis (IND) nonstop in economy for 37,000 Delta SkyMiles round-trip. The plane still has many seats available so I’m hoping to score an empty one beside me for poor man's Comfort+." — Ann M.W.

"Flying from Denver (DEN) to Venice (VCE) via Frankfurt (FRA) in Lufthansa business class for 140,000 miles round-trip, then doing a cruise to the Greek Islands from Venice." — Allan V.N.

"Taking my wife and daughter on a European Disney Cruise, which was paid for out of pocket but almost all flights and hotels, including Delta One to London, we got with points and miles." — Justin C.

"Cooking school on the Amalfi Coast [thanks to a] business-class redemption from Salt Lake City (SLC)." — Jeff S.

"I had originally booked a Delta One flight from New York (JFK) to Copenhagen (CPH) with a return flight from Glasgow — for some reason, adding the CPH-GLA leg to that itinerary was an extra $2,000 and I could not find any SkyTeam partner flights on Delta's website (it was over $300 for economy on KLM's website). Then, I searched Delta for the price in SkyMiles instead of cash and was able to book KLM business class from CPH to Amsterdam (AMS) to GLA for 25,000 SkyMiles. I'm sure some of you might have more impressive award redemptions, but I felt like I scored big time on that one!" — Michael G.

Adventures in Asia, Africa, Oceania and Beyond

Whether it's saving on long-haul flights to Australia or splurging on an overwater villa in the Maldives, our TPG Lounge audience never fails to impress us with their well-planned points-and-miles redemptions.

"Singapore to Houston via Frankfurt in first class on Lufthansa’s A380 for 110,000 United MileagePlus miles." — David B.

"I'm currently with my family at the Sheraton Grand Mirage Resort, Port Douglas in Australia, for six nights on Marriott Bonvoy points. We also all flew United Polaris business class in and out of Sydney from Fort Lauderdale, then used leftover British Airways Avios to travel domestically around Australia on Qantas!" — Jennifer K.B.

"Scored the Air New Zealand mistake fare and will be heading in business class to Brisbane, Australia, for a few days in September!" — Nat H.

"Currently at Conrad Maldives Rangali Island in an overwater villa, all on points. It really is as amazing as TPG says it is! Plus, I'm taking Qatar QSuites back on miles, too." — Bryan D.

"Just upgraded [a flight from] Dubai to Los Angeles on Emirates from business class to first on the A380 with 63,000 miles transferred from Capital One. That's the first-class lounge for two, direct access from the lounge to the jetway, 16.5 hours in a private suite, free-flowing Dom Pérignon and a shower at 30,000 feet." — Paul L.

"Our Star Alliance round-the-world trip begins Sept 1. 21 countries in 12 months including Europe, Africa, Asia, Australia, New Zealand and Rarotonga in the Cook Islands, (because why not?). And only $25,000 for two business-class tickets, which is a great deal. We decided not to use miles so we could keep our Star Alliance Gold Status, but we have one million Hilton Honors points we are dipping into. We also used Chase Ultimate Rewards points for a ridiculously expensive stay at the Taj Lake Palace hotel in Udaipur." — Nancy D.G.