TPG Readers' Most Impressive Award Flights for the Fewest Miles

Articles
Kaeli Conforti is a digital nomad and has been backpacking solo around Southeast Asia, Australia and New Zealand since January 2018. She loves inspiring others to travel the world and create their own adventures.
Follow
Nov. 04, 2018
•
8 min read 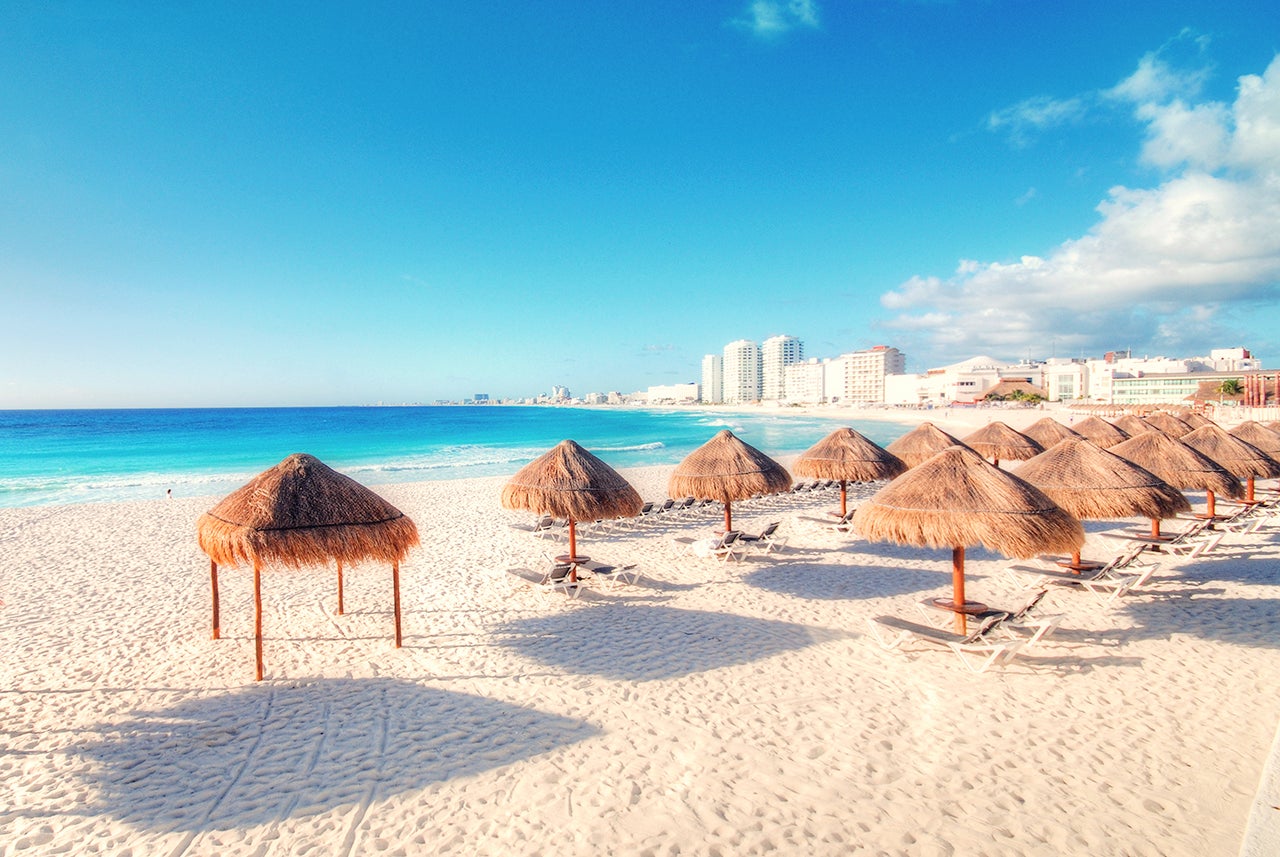 We recently asked our TPG Lounge readers to share the most impressive award flights they've been able to score for the fewest miles. Here’s a look at some of our favorite answers. (Some responses have been lightly edited for style and clarity).

When it comes to flights between the US and Europe, our TPG Lounge readers knew where to find the best award redemptions to suit their travel needs.

"600,000 miles for 10 round-trip tickets to Europe in steerage (i.e. economy) from Dallas-Fort Worth (DFW) to London-Heathrow (LHR) and London to Rome (FCO), with five people each way." — Harrison S.

"34,000 to fly in business class from New York-JFK to Madrid (MAD) on Iberia. Possibly the best deal out there. Hope it lasts." — Aaron R.

Inspiring Trips to India and Asia

Some TPG Lounge members said they'd used their award redemptions for upgrades or upgraded experiences, like flying in first class on Emirates or using miles to fly in a QSuite.

"15,000 Skywards miles for a first-class upgrade on Emirates from Dubai to Mumbai. It’s only a 3.5-hour flight but the cheapest shower at 35,000 feet I know so it was well worth the points." — Vishvas S.

Whether it's a great deal to Mexico brought to you by the Southwest Companion Pass or an award flight to Australia, there's no stopping our intrepid TPG Lounge readers from taking the trip of a lifetime for free with points and miles.

"3,086 Southwest Rapid Rewards points from St. Louis to Cancun one-way, plus my husband flew for free because I had a Companion Pass. I got a lot out of Southwest points combined with the Companion Pass last year and this year. We're heading to Jamaica in November that way, too. Not sure what I'm going to do without it next year." — Sam L.

Domestic Deals Worth Bragging About

From free trips to Hawaii to incredible experiences like seeing the Northern Lights in Alaska, our TPG Lounge members definitely earned some major bragging rights with these domestic flight award redemptions.

"19,000 Delta SkyMiles from Phoenix (PHX) to Fairbanks (FAI) in February of this year. Thanks to you, TPG, I saw the Northern Lights!" — Becky B.

"1,000 miles on JetBlue from Boston (BOS) to Orlando (MCO). Leaving Monday for a quick Disney trip to celebrate my daughter's and my birthday. I was on vacation in Monterey and it popped up so I booked it instantly!" — Leanne B.

"I got tickets today for Denver (DEN) to Seattle (SEA) for 12,000 Delta SkyMiles in Comfort+ in December. Thanks for the head's up, TPG!" — Brandon G.

"17,500 Delta SkyMiles for Washington-Dulles (IAH) to Salt Lake City (SLC) to Seattle just 12 hours before departure [with no last-minute booking fee]. The cash price would have been $505." — Nick C.

"150,000 Virgin Atlantic Flying Club miles and $20 in taxes for two round-trip business-class tickets from Detroit (DTW) to Honolulu (HNL) on Delta One. Thanks TPG!" — Gordon L.

"5,000 Alaska Miles from San Francisco to Boise (BOI) with a five-day stopover in Seattle." — Vlad Z.

We love it when our TPG Lounge readers get so involved in a given topic they start answering each other's questions and lending their best advice based on personal experiences. That's what happened when Ashley W.H. asked Peter H. to elaborate more on his recent ANA redemption via the American Express Membership Rewards program.

"90,000 Amex MR points for an ANA business-class round-trip flight from Los Angeles to Taipei (TSA), with a stopover in Tokyo. Also, 85,000 Chase Ultimate Rewards points with a 30% bonus transfer to Virgin America for a first-class round-trip flight from Los Angeles to Tokyo (NRT). Not the lowest in miles this year but lowest for J and F class [overall]." — Peter H.

"I had no idea the Amex MR ANA bookings permitted a stopover. Was that an outlier you found?" — Ashley W.H.

"Works all the time! Just book the round-trip to your destination online — make sure you book it on ANA metal and not via Star Alliance — then call ANA to change the date. There may be a small increase in fuel charges (mine was $20). For example, I booked LAX - Tokyo-Haneda (HND) - TSA round-trip online, then called and asked to push back the date of HND-TSA for a few extra days in Tokyo. The return trip is the same. Of course the stopover flight has to be available for an award ticket. Cathay Pacific allows that via Hong Kong as well, using Alaska miles." — Peter H.

"Thanks so much! We really enjoyed flying ANA to Japan. We've been searching for the best way to get to Australia, but assumed using ANA would require us to redeem Amex MRs for two separate itineraries." — Ashley W.H.

"You can check and see how they price it. It'll likely two segments but you never know. Good luck!" — Peter H.