Articles
Darren Murph holds a Guinness World Record as the planet's most prolific professional blogger. He's an explorer at heart, having traversed nearly 50 countries and all 50 US states. He's flown over one million miles on Delta alone, and serves as a senior writer at TPG.
Follow
Sept. 07, 2018
•
7 min read 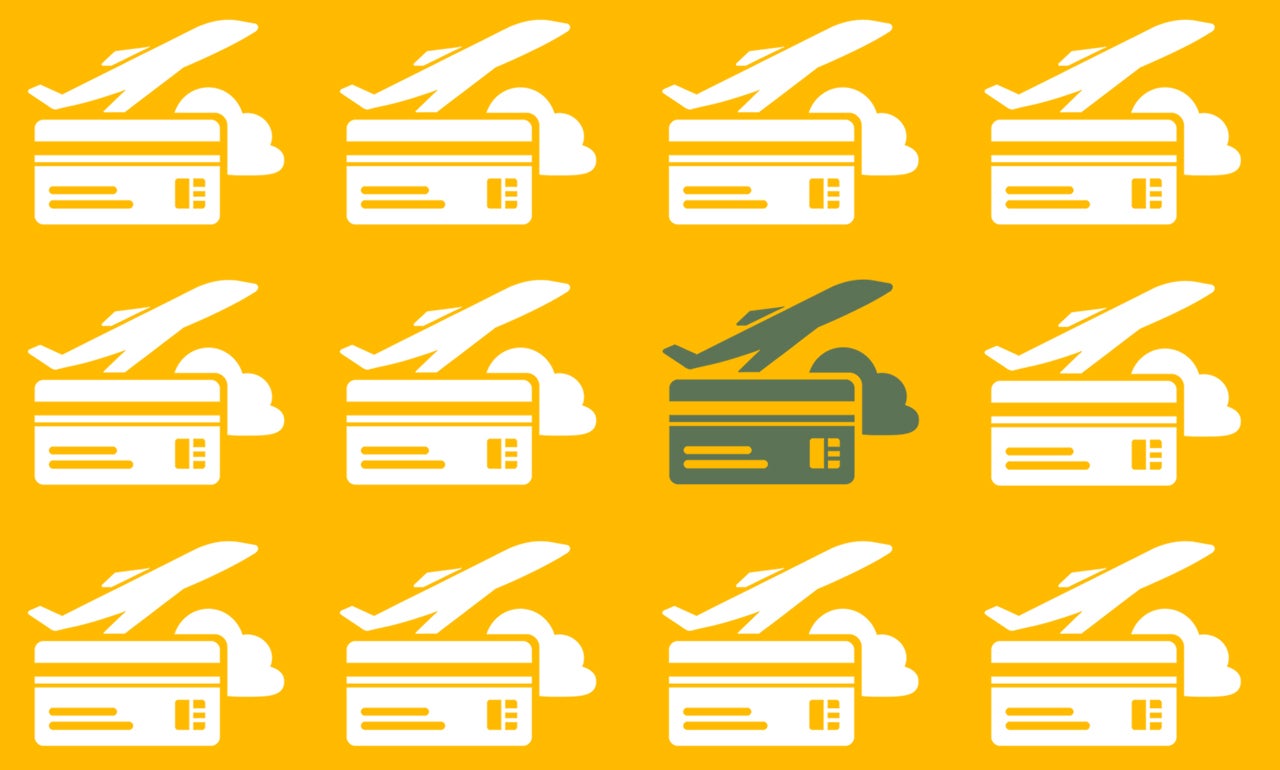 TPG Reader 2018 Travel Goals: Honeymoon Planning and an Around-the-World Trip
This post contains references to products from one or more of our advertisers. We may receive compensation when you click on links to those products. Terms apply to the offers listed on this page. For an explanation of our Advertising Policy, visit this page.

Back in January, we kicked off the year by highlighting some of our readers’ travel goals for 2018, with the intention of keeping tabs on their progress. We followed up with them once in May, and now that we're storming into autumn, we wanted to check in once more and share updates from two of them. Note that some reader quotes have been lightly edited for clarity.

Kim C.: Booking a Honeymoon to Remember in Thailand

Kim's goal for 2018 was to assemble an unforgettable honeymoon to Thailand in April 2019. The goals were ambitious — to pay for a three week long trip (and in business or first class, no less) using points and miles:

I was able to get myself booked in first class on Singapore Airlines! While I haven’t been able to get my fiancé booked in F class, he’s at least on the same flight in business class. There is only one seat left in first class; he’s on the waitlist, so I’ve been calling and sending chasers to do everything I can to move him up. Worst case, I move back to business class, but who really ever wants to do that, right?

We used Chase Ink, Amex Platinum and Chase Sapphire Reserve welcome bonuses to procure all the needed points for the flights. I got a Hilton Amex Aspire to help with our hotel at the Millennium Hilton in Bangkok, and I’m going to use the free night and points to bring the cost of our time at the Conrad in Koh Samui down. I booked the Naka Island – the less expensive one – through an Amex Platinum promo and earned an extra 10K in points for that.

I’m still working on where to stay in Chiang Mai. We paid cash for all of our inter-Thailand travel because we were able to get it pretty cheap. It’s not on fancy planes, but I’d rather spend the difference in the spa. I had planned to fly United but the points/flights weren’t making good sense, and when I saw we could fly on Singapore Airlines I jumped on it. (Seats on that flight will amount to 118k points per person if I can get my fiancé in the seat next to me.) As I type this I’m vacationing in Norway on a girls trip with my mom and aunt.

Despite Kim being new to the points and miles game, she has managed to book a trip that's nothing short of a fantasy. And, for most, completely unattainable without various points as currency. If you're jonesing to fly up front on Singapore Airlines, we've assembled a guide to accomplishing that. Given that Singapore KrisFlyer partners with all the major transferable points programs — including American Express Membership Rewards, Chase Ultimate Rewards and Citi ThankYou Rewards — you can use a wide array of cards to secure those miles.

You can apply Kim's exact strategy to boost your available points and miles by applying for the following cards:

Bryan's goal for 2018 was to continue signing up for new credit cards, banking points and miles for an epic global adventure to commence in 2019:

Since the last check-in, I became more aggressive with strategically signing up for credit cards/bonuses that are aligned with my goals. I've signed up for and acquired the Premier Rewards Gold Card from American Express, the Platinum Card from American Express, and the old Hyatt card. That welcome offers helped me boost my relative points balance quite a bit. I still have not booked anything, but I'm ready.

I was waiting for the Marriott/SPG merger to finalize in order to see if there were any sweet spots. [Editor's note: There are!] My husband and I are still interested in booking Round-The-World tickets with Singapore Airlines, but we're deciding whether we want to do business at 240,000 points apiece, or save some points for hotels and fly coach. Some places we have interest in visiting are Japan, South Africa, and Germany, so we might try to build those into our RTW itineraries. I typically prefer flying east to west, so if we hit Germany and we have the points balance available while on our final leg(s) of the trip, I'd love to book Lufthansa first class on a 747 back to the States so we can be in the nose of the aircraft. And, of course, to take advantage of the Porsche transfer to the plane, first class lounge, and even the free Porsche rental to drive around in prior to departing.

We're aiming for winter of 2019 (Thanksgiving/Christmas-ish time) to depart. The Maldives will be out of its rainy season by that time, it'll be summer in both New Zealand and South Africa (if we hit either of those), and we really want to visit relatives who live in Nuremberg, Germany and explore Nuremberg's famous Christmas markets at that time of year.

Given our timeline, we'll likely have to wait until the end of this year to start booking given the reservation windows that most hotels/airlines have. In the meantime, that could potentially give us some additional time to sign up for additional cards and accrue more bonuses. Also, I'm the only one who has signed up for credit card bonuses so far (as the primary cardholder), so we have huge untapped potential with my husband to sign up for credit cards to boost our balance as well.

Bryan's trip is shaping up to be one for the record books! Singapore’s round-the-world award option lets you visit up to seven cities served by Star Alliance airlines, which makes it easier to zip around the planet versus piecing together individual flights.

You can mirror Bryan's technique by signing up for the cards he mentioned above. It's important to reiterate just how powerful having a partner is. As he pointed out, his impressive stash of points — nearly one million across Chase Ultimate Rewards, Amex Membership Rewards, Hyatt, Singapore KrisFlyer and United MileagePlus — was gathered solely by his credit card sign-ups; if his husband follows suit, they'll have enough to splurge on business/first class and high-end hotels for the entire trip. Or, they can save his husband's points in order to finance a few smaller trips once the Round-The-World journey concludes.