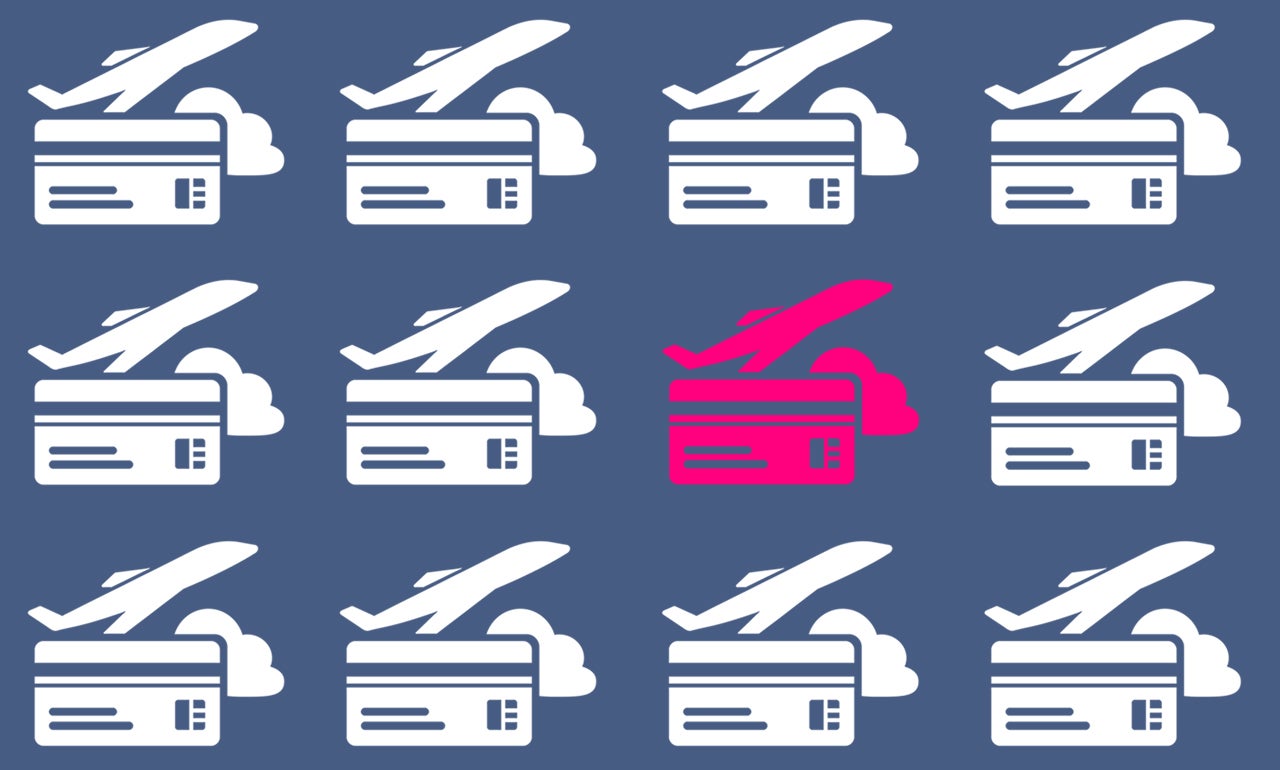 Back in January, we kicked off the year by highlighting some of our readers' travel goals for 2018, with the intention of keeping tabs on their progress. Well, we've checked in with the readers we're following, and have updates to report from three of them below. Note that some reader quotes have been lightly edited for clarity.

Fern's hope for 2018 was to lock in lifetime Delta Gold Medallion status by crossing the 2 million mile mark. And luckily, that's looking very attainable based on upcoming travel plans:

"I will be traveling to Myanmar (ORD-DTW-ICN-RGN and back) in September. That would have brought me within a few thousand miles of my 2M goal. However, Delta's recent agreement for full partnership with KE (and associated MQM earnings) will bring me within 299 miles of my goal! So a quick trip east for a graduation party in June (using FlexPerks points so I get full credit at "no cost" to me) will get me within range. I plan to accomplish my goal somewhere over the ocean on my return from a two-week river cruise in northeast Myanmar."

A vacation in Southeast Asia sounds like a great way to celebrate Delta Gold status for life! And Fern's situation is the rare example of frequent flyer program updates actually working in your favor. Thanks to Delta's recent expansion of its mileage earning chart with Korean Air, Fern's flights on Korean metal will earn MQMs toward the necessary 2 million mile target. While Fern won't have lifetime Gold till September, all the requisite flights are already booked, so it's safe to say this goal is likely in the bag!

TPG reader Heather was hoping to open her first rewards-earning card this year, and things look to be off to a good start:

"Funny timing, we actually just got our credit all cleaned up and things paid off and we’re looking to use the new Marriott Rewards Premier Plus Card with the hundred thousand [point] bonus. I’ll update you if we get approved and start using it."

In our story introducing Heather's goal, we suggested starting with a card that earns transferable points to provide the most options for redemptions, such as the Chase Sapphire Preferred Card, which earns Ultimate Rewards points that can be transferred to 13 airline and hotel programs. However, we later learned that Heather works for Marriott and needs a Marriott co-branded credit card to earn points on Marriott stays, so this decision makes sense for her personal situation. Plus, she can use an employee discount to get lower rates.

Knowing your travel patterns and priorities is key to creating the best rewards strategy for you, and Heather clearly thought through the decision to start with a Marriott-branded card. While it may not be the right option for everyone who might be getting started with award travel, it looks like it will work well for her, and now is an optimal time to sign up since the new Marriott Premier Plus is offering a 100,000-point bonus.

Steven L.: Getting Airline Status for the First Time

Finally, Steven L.'s goal was to earn elite airline status for the first time in 2018, in this case with Delta. When we checked in, he had this to report:

"Unfortunately I switched jobs recently and have less time to travel. Was able to squeeze in a couple trips this year but only one was a revenue flight. I do not think I will make status this year. I got more value out of transferring points than redeeming them through Amex Travel so it didn't make sense to chase status."

Award travel requires plenty of adapting — your loyalty should be based on which airlines service your hometown and which hotels are located in your favorite destinations, among other things. In the same vein, when your situation changes, most likely so should your travel priorities and goals. So it makes perfect sense that Steven would reconsider earning status if he isn't able to travel as much now. After all, earning status with Delta or any other airline requires significant spending — and there's no sense in paying for flights to earn status if you won't even be traveling frequently enough to put the benefits of status to use.

We'll check in with Steven a bit closer to the end of the year to see if anything has changed, but we fully endorse his decision to put a hold on chasing status.