Get ready for Star Wars: Rise of the Resistance and meet TPG staff at Disney 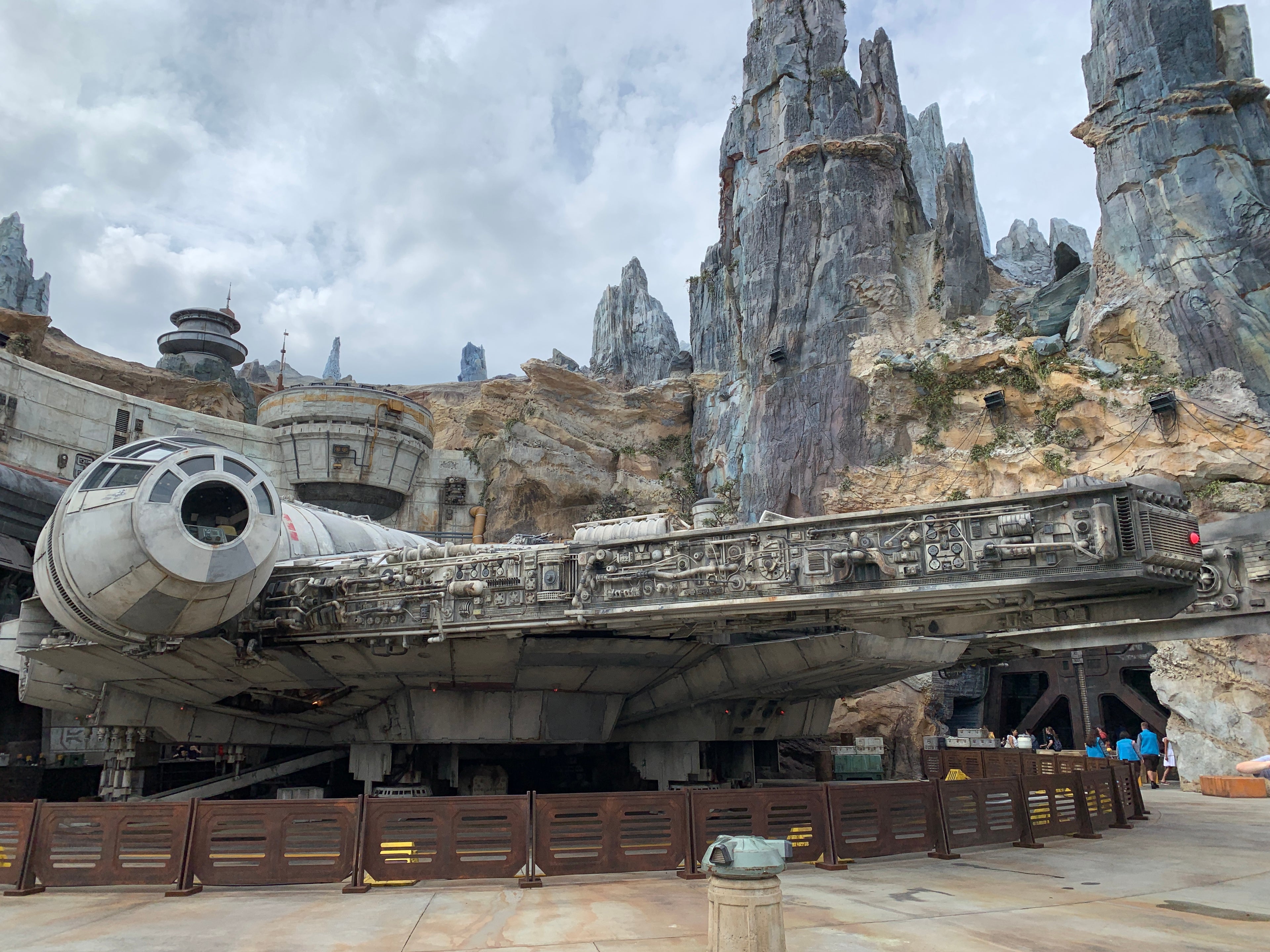 This Thursday, Dec 5, Star Wars: Galaxy's Edge will be opening their second attraction at Walt Disney World in Florida and TPG will be in attendance to cover all the action. Star Wars: Rise of the Resistance is a motion simulator, trackless dark ride and is supposedly going to be the better of the two rides (Smuggler's Run has been open since August) in Star Wars: Galaxy's Edge. TPG's Summer Hull and Richard Kerr will be covering the opening by taking over TPG's Instagram Stories and hosting readers for an informal meet up the night before the ride opens at the all new Gran Destino Tower at Disney's Coronado Springs.

Make sure to join the TPG Lounge, The Points Guy's official Facebook group and RSVP to the free event.

Star Wars: Rise of the Resistance

There's always considerable interest when a new Disney attraction of any variety opens, but the combination of Star Wars and Disney has made the anticipation of Galaxy's Edge, and more specifically the opening of the Rise of the Resistance ride, pretty darn exciting. Immediate reviews of the opening day for Star Wars: Galaxy's Edge area in both Disneyland and Disney World were somewhat mixed. Much emphasis has been placed on the second, more action-packed attraction, Rise of the Resistance, to round out the land's offerings.

Just this week, Disney announced Rise of the Resistance would not be part of Extra Magic Hours, and it won't be eligible for FastPass+ at opening. The other ride in Galaxy's Edge also does not yet participate in FastPass+.

Rise of the Resistance is said to be the most ambitious ride ever done at any of Disney's theme parks. We'll find out very soon if the hype matches the reality. If you want to ride Star Wars: Rise of the Resistance on Thursday, or any immediately following days, be prepared to stand in line. Disney expert and Mouse Counselor Mary Helen Law will be getting in line at Hollywood Studios at 4 a.m. on Thursday ahead of the scheduled 9 a.m. park opening to try and secure a spot, "I've seen a lot of attractions open and plenty of excitement, but the buzz around Rise of the Resistance is without a doubt the most anticipated opening since my time covering and visiting Disney."

If you're in Orlando this week, make sure to come meet Summer and me Wednesday at Coronado Springs. We look forward to hosting you there and be sure to join the TPG Lounge and share the latest info you've heard about Star Wars: Rise of the Resistance.