This Is the Fastest Growing Sector of the Airline Biz

Articles
Darren Murph holds a Guinness World Record as the planet's most prolific professional blogger. He's an explorer at heart, having traversed nearly 50 countries and all 50 US states. He's flown over one million miles on Delta alone, and serves as a senior writer at TPG.
Follow
Sept. 06, 2018
•
4 min read 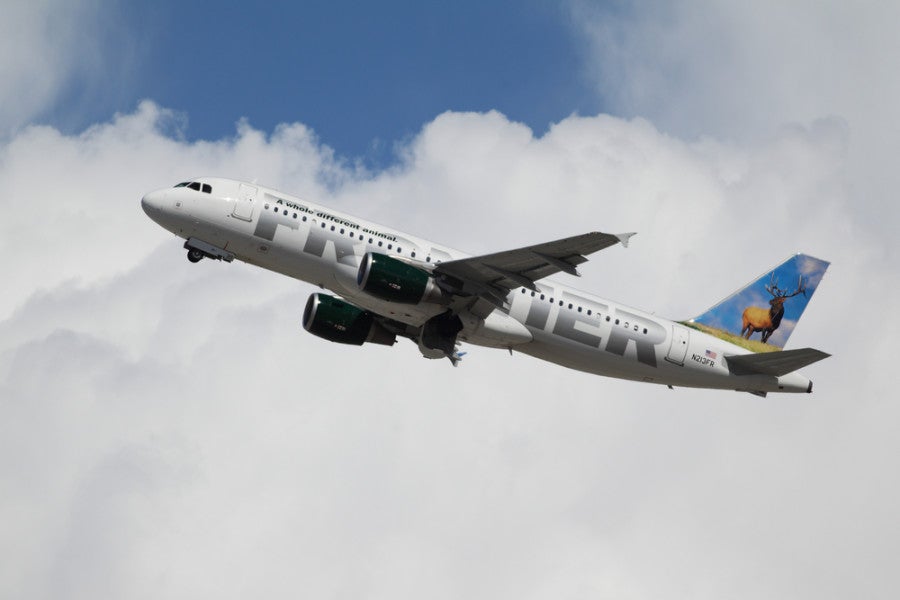 This Is the Fastest Growing Sector of the Airline Biz
This post contains references to products from one or more of our advertisers. We may receive compensation when you click on links to those products. Terms apply to the offers listed on this page. For an explanation of our Advertising Policy, visit this page.

Legacy airlines such as Delta, United and American have been doing an impressive job of filling cabins – frustratingly so, in fact, for passengers on the lookout for an empty seat to create added breathing room. According to research from Routesonline, it's not the Old Guard segment that's growing like a weed. Rather, it's the burgeoning universe of low-cost carriers like Frontier Airlines, Wizz Air and Eurowings.

Billionaire investor Warren Buffett famously said in 2017 that, despite folks talking big talk, our actions (read: spending) show that we prefer the "cattle car" experience. That aligns with years of survey results showing "price" as the top reason passengers choose a given airline, besting items like onboard comfort and service when push comes to shove.

By breaking down data from OAG Schedules Analyser, it was found that eight of the top 10 fastest growing airlines in the world were of the low-cost variety. The same airlines lamented for obnoxiously expensive bag fees, nonexistent seat pitch, atrocious on-time performance and a lack of infrastructure for handling irregular operations are also the ones increasing their capacity the most from last year till now. Here's a look at the top 10, with a glimpse at when each commenced operations as well as the year-over-year capacity growth.

Of course, it doesn't hurt that many of these carriers are infants in the grand scheme of things. It's much easier for a newer airline to increase capacity year-over-year than an established one, which already operates hundreds upon hundreds of birds. If you find yourself booked on one of these airlines, fret not, as TPG has assembled a guide to surviving low-cost carriers. In fact, Head of TPG Family Summer Hull recently took her entire family to Orlando on Spirit Airlines and had a pleasant experience.

Given that low-cost airlines rarely join larger carrier alliances, you aren't apt to earn miles when flying with them. That said, you’d be wise to book your ticket using a credit card with strong airfare returns, such as The Platinum Card® from American Express (5x Amex Membership Rewards on flights purchased directly from an airline or through Amex Travel), Chase Sapphire Reserve (3x Ultimate Rewards points on all travel and dining expenses), or the Citi Premier® Card (3x ThankYou points on all travel expenses). Many premium cards also include travel insurance, which you'll be thankful to have if plans go sideways on a carrier with limited remediation options.

Sign up for our daily newsletter
Featured image by Frontier operates a fleet solely of narrow-body Airbus planes.. Photo courtesy of Shutterstock.