Articles
Katherine Fan is a former senior travel features reporter at The Points Guy who covered everything from personal finance to travel and aviation.
Dec. 14, 2018
•
4 min read 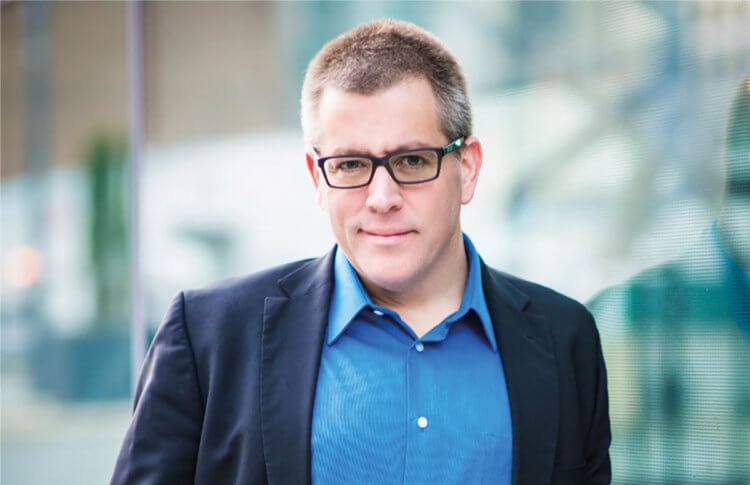 This Frequent Flyer Donates Miles to Send Strangers Home for the Holidays
This post contains references to products from one or more of our advertisers. We may receive compensation when you click on links to those products. Terms apply to the offers listed on this page. For an explanation of our Advertising Policy, visit this page.

For the fifth year in a row, international frequent flyer Peter Shankman has donated his airline miles to help strangers get home for the holidays.

Shankman, an entrepreneur and public speaker, first came up with the idea because "there are only so many times I can send my assistant and her boyfriend on free trips," he said. Each year, Shankman uses the hashtag "#HomefortheHolidays" on popular community-sharing website Imgur for interested candidates to share their stories of where they want to go for the holidays. Then based on user upvotes, Shankman selects as many of the top-voted candidates as he can fund. In recent years, other Imgur users have also begun offering their own miles to supplement Shankman's generosity.

As for why and how he chose Imgur as his giving platform? "The first time, I did it on my blog, and had to choose the winners myself," Shankman told TPG. "That was heart-wrenching. (So I made my assistant do it.) The following year, I wanted to do it in such a way so I didn't have to choose myself. Enter Imgur. It's a super-fun website that I use to kill time when I'm on the road and delayed somewhere. No matter how lonely I was on the road, or how many times I was delayed, the one thing I could count on to make me smile was Imgur. Anyhow, I thought it'd be fun to give back that way, and Home for the Holidays was born."

This year, at least six people were able to fly home courtesy of Shankman paying it forward. One community member was able to send their brother and sister-in-law home after they spent much of the last few months rescuing animals displaced by the California wildfires. Meanwhile, a mother with Parkinson's was able to go visit her son's grave after 11 years away. Yet another commenter was able to go visit their parents after both had separately experienced severe health issues in 2018. Finally, the family of a sailor will get to cheer him up after he endured a couple of surgeries earlier this year.

He's loyal to United, Shankman said, because living two blocks from the Lincoln Tunnel on the westside of Manhattan makes access to Newark very straightforward for him. "Sure, It's still Newark, but you take the good with the bad. Truthfully, with the exception of the inbound delays on every flight that's not international, it's not as bad an airport as people think." Shankman passed along a top secret for United club members: "The pop-up United Clubs have Ramen Cup-O-Noodles. It's awesome to take a few and just chomp on the noodles without water – [it] makes a great snack." Shankman also holds lifetime Platinum status with SPG, and said he's "loving" the Marriott/SPG merger. "Opened up the world to me x10," he told TPG.

Shankman uses his top-tier elite status with United Airlines to book flights directly for his lucky recipients. "Global Services eliminates all of the fees, and I try to book the travelers out of United-hub airports for simplicity's sake," he told TPG. "Just today I booked a flight for a woman who had to put her husband on the phone because she was crying too hard," he said. "I was helping her to get to see her dying grandfather one last time," and Shankman also looked into whether volunteers could help send her children along for the ride.

Despite all of his constant travel, Shankman stays busy even at home. When he's not spending time with his daughter or his cat, Shankman has completed 23 marathons, 12 Olympic distance triathlons, two half-Ironman triathlons, and one full Ironman Triathlon. He’s also a “B” licensed skydiver with more than 400 jumps. (We've even heard tell that he reads TPG from time to time!)

As for the motivation behind his generosity, Shankman cites both his mindset as well as his desire to spend available free time with his young daughter. “I’m not rich, I’m not famous, but I do have one unique resource at my disposal. All my travel means I have a lot of frequent flier miles. Like, a lot. And the last thing I want to do with all those miles is when I’m finally home is actually go somewhere. It occurred to me that it might be nice to give back."