Articles
Ben Smithson is a senior writer for TPG UK. Originally from Australia, he is the primary points and miles writer for the U.K. site.
Follow
Sept. 06, 2019
•
5 min read 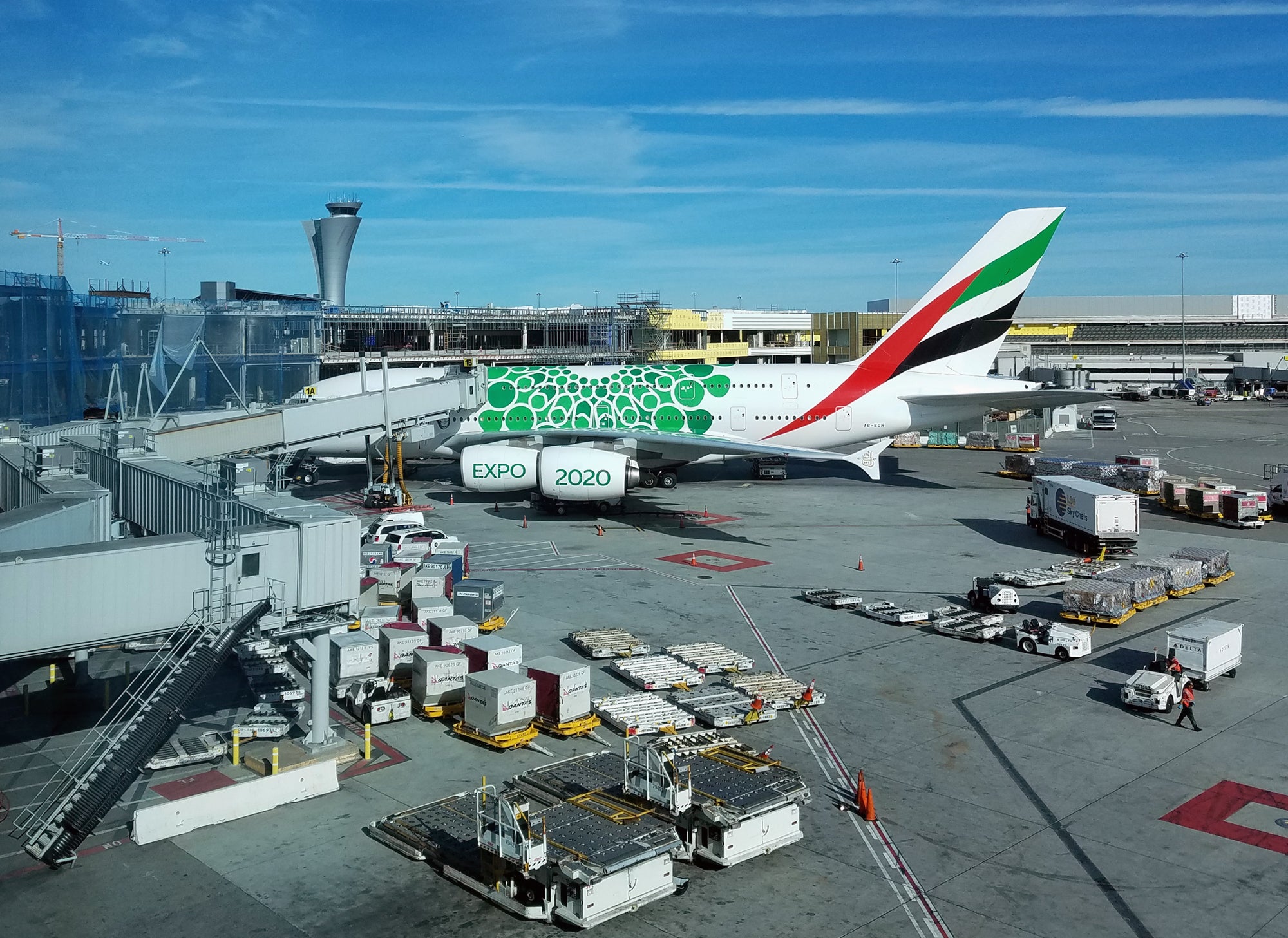 The World Aviation Festival has just wrapped up in London. Despite its relatively small size compared with the likes of the epic ITB Berlin event, which TPG covers each year, the event attracted an impressive list of high-profile airline executives from the likes of Emirates, Virgin Atlantic and JetBlue.

Here's what I learned from this years event.

1. Sustainability is becoming a huge issue in commercial aviation

After passing through a sea of sustainability protesters picketing the event outside, inside "sustainability" was the hottest topic of the event. There were a lot of canned, pre-prepared responses from airline executives with platitudes like "we are looking seriously at the issue." And there also was some finger-pointing. EasyJet CEO Johan Lundgren was pressed on whether the explosion of low cost flights in Europe encouraged people to travel not because they needed to, but because it was very affordable, meaning passengers flew far more than they necessary.

He dodged the question by saying that his planes are more fuel efficient and therefore sustainable than premium and legacy airlines (such as a "large German airline"), so they should be looking at their own emissions before pointing the fingers at low cost airlines.

2. Emirates paints a very gloomy picture of the aviation world

Arguably, the biggest name speaking at the event was Tim Clark, the long-term President of Emirates. It was standing-room only for his keynote interview, with close to 1,000 delegates packing the conference room to hear him speak. When asked "How's things at Emirates?," he launched into a very depressing view of the current situation of the airline, even using the term "just keeping our heads above water." Among the current troubles, he singled out:

Clark did reveal that despite the huge uncertainty in the UK market this year with Brexit worries, it remains the single most important and profitable country for the carriers outside its home market of the United Arab Emirates. And while other markets contract, the UK continues to grow at 6% to 8% every year. He said he is proud that the nine daily Airbus A380 frequencies shared across London Heathrow and Gatwick run at 93% capacity.

Shai Weiss, CEO of Virgin Atlantic, was asked about how he continued planning to compete with popular low-cost airline Norwegian. The airlines compete on many of the same routes between London and the USA. Weiss actually revealed that Virgin Atlantic seriously considered starting its own long-haul, low-cost airline to compete with Norwegian (which has a lower cost base) but ruled it out because it is "not in their DNA" to be low cost.

4. JetBlue still hasn't even ruled out a single London airport to operate to

Speaking of low cost across the Atlantic, there's plenty of excitement about JetBlue commencing services to the UK in 2021. Against that backdrop, President Joanna Geraghty disclosed that has JetBlue not chosen a London airport to operate to, it hasn't even ruled any out.

Yes, Heathrow, Gatwick, Stansted and Luton are all still possibilities, with Geraghty even hinting it might operate to more than one.

You can read more details about the different London airport options here.

Air Canada's Vice President, Loyalty and E-commerce Mark Nasr, revealed a surprising amount about the new Aeroplan when it returns to Air Canada's control next year. While he refused to confirm if redemption rates would change, he did confirm award charts would remain and that Air Canada would not follow the trend of airlines like Delta that have done away with award charts.

The company has also made decisions regarding the future of upgrades for its top-tier elites: The current eUpgrades credits will remain in place. Their new app is also expected to make award bookings much simpler. Read more on the new Aeroplan here.

Related: JetBlue Just Bought a Plane That Can Reach Deep Into Europe