Then and Now: Tracing the Changes of Credit Cards 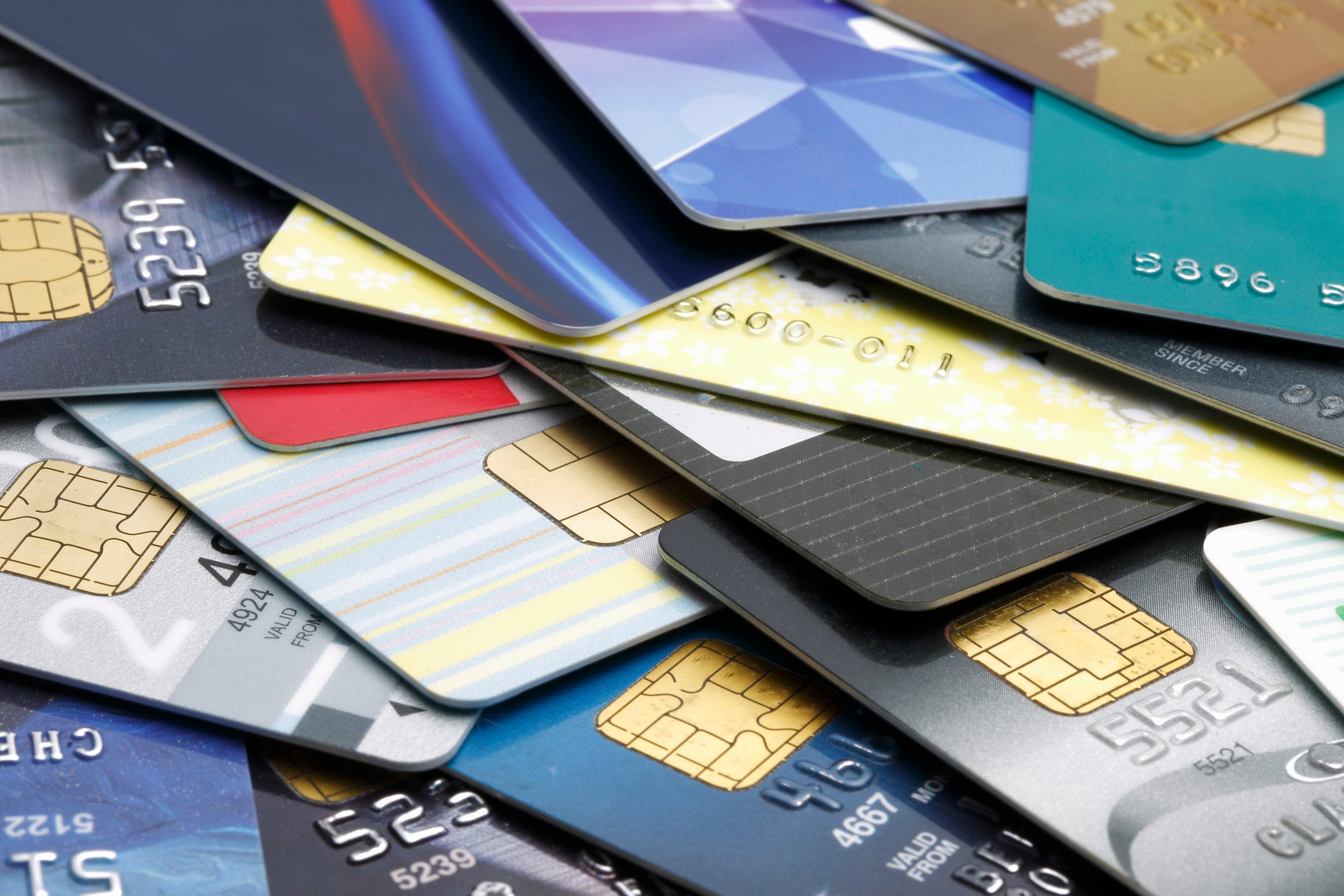 As the credit card landscape evolves, we've covered a lot of what's next for making payments and earning rewards — biometric-enabled cards, blockchain-based points systems, and of course, the latest and greatest sign-up offers. All of those developments are exciting news, but how were credit cards actually born? Who came up with the idea to ditch cash in favor of a piece of plastic?

The concept of acquiring something and paying for it later had been around for quite some time, but the idea of credit typically involved a customer's relationship with one merchant. For example, department stores in the early 1900s would offer trusted, regular customers the ability to buy products with a credit account. That level of convenience created a big challenge for merchants who only accepted cash. In Debtor Nation: The History of America in Red Ink, Louis Hyman writes that cash-only merchants in Brooklyn were losing customers to bigger stores, and in 1946, a banker at Flatbush National Bank named John C. Biggins saw a chance to help those merchants and make his bank some extra bucks. Biggins called his plan "Charg-It", and individual customers applied for the chance to use a metal Charga-Plate to pay for purchases. The system shared a key similarity with today's credit system. "Rather than the informal personal relationship of the older open book credit," Hyman writes, "the Charg-It plan investigated each applicant using a credit bureau."

Biggins' system was a start, but the network of stores was confined to a small area of stores near the bank. Four years later, credit cards took a leap forward with Frank McNamara's cardboard charge card. The Diners Club Card debuted in 1950 and was initially accepted at 14 restaurants in New York. McNamara managed to recruit more than 42,000 members in U.S. cities within the first year. By 1955, merchants around the world were accepting Diners Club as a form of payment. By 1959, the company had more than one million card-carrying members. The credit craze was picking up plenty of steam.

Diners Club enjoyed increasing popularity — the company claims that five out of every six tourists who entered the U.S. in 1974 arrived with one of its cards — but one of today's most dominant forces joined the credit card world in 1958 with a crucial innovation. American Express unveiled the first plastic credit card in 1958. As consumers started to use their cards for more purchases, something more durable than heavy-duty paper was an obvious necessity. In addition to using material that couldn't be easily torn, the plastic card provided a surface for another essential ingredient: a magnetic stripe. A team of engineers at IBM developed magnetic stripe technology for credit cards in the mid-1960s. Those stripes enabled worldwide networks for transmitting financial information and helped deliver the heightened convenience and speed that increased credit card usage.

Credit cards have come a long way since the experiment in Brooklyn. A product that was initially made from cardboard now comes with a layer of metal (and an extra layer of prestige) on cards such as the Chase Sapphire Reserve. For cardholders who are really looking for a design that screams decadence, the Mastercard® Gold Card™ is made with, you guessed it, a layer of gold. American Express is continuing its tradition of new materials with cards constructed from plastic found in the ocean.

Of course, the aesthetic updates aren't nearly as important as the evolution of the regulations that guide the credit card industry and the terms and conditions agreements consumers must sign to use their cards. Many of those changes are positive for responsible cardholders: If you pay off your balance in full each month, you can take advantage of the world of rewards points and travel perks that we cover everyday at TPG. Unfortunately, many Americans are handing all the rewards back to the banks who issued their cards. A recent study shows that Americans have more than $1 trillion in credit card debt. In that first experiment in Brooklyn, Hyman writes that Charg-It customers paid 0.5 percent each month. Today's customers can only wish to be so lucky: Credit card interest rates currently sit above 17 percent.

Interested in more insights about how your cards work? Check out "Decoding the Numbers on Your Credit Card."