The travel, loyalty and credit card brands that won the 2019 TPG Awards — and more

Articles
Katherine Fan is a former senior travel features reporter at The Points Guy who covered everything from personal finance to travel and aviation.
Dec. 14, 2019
•
5 min read 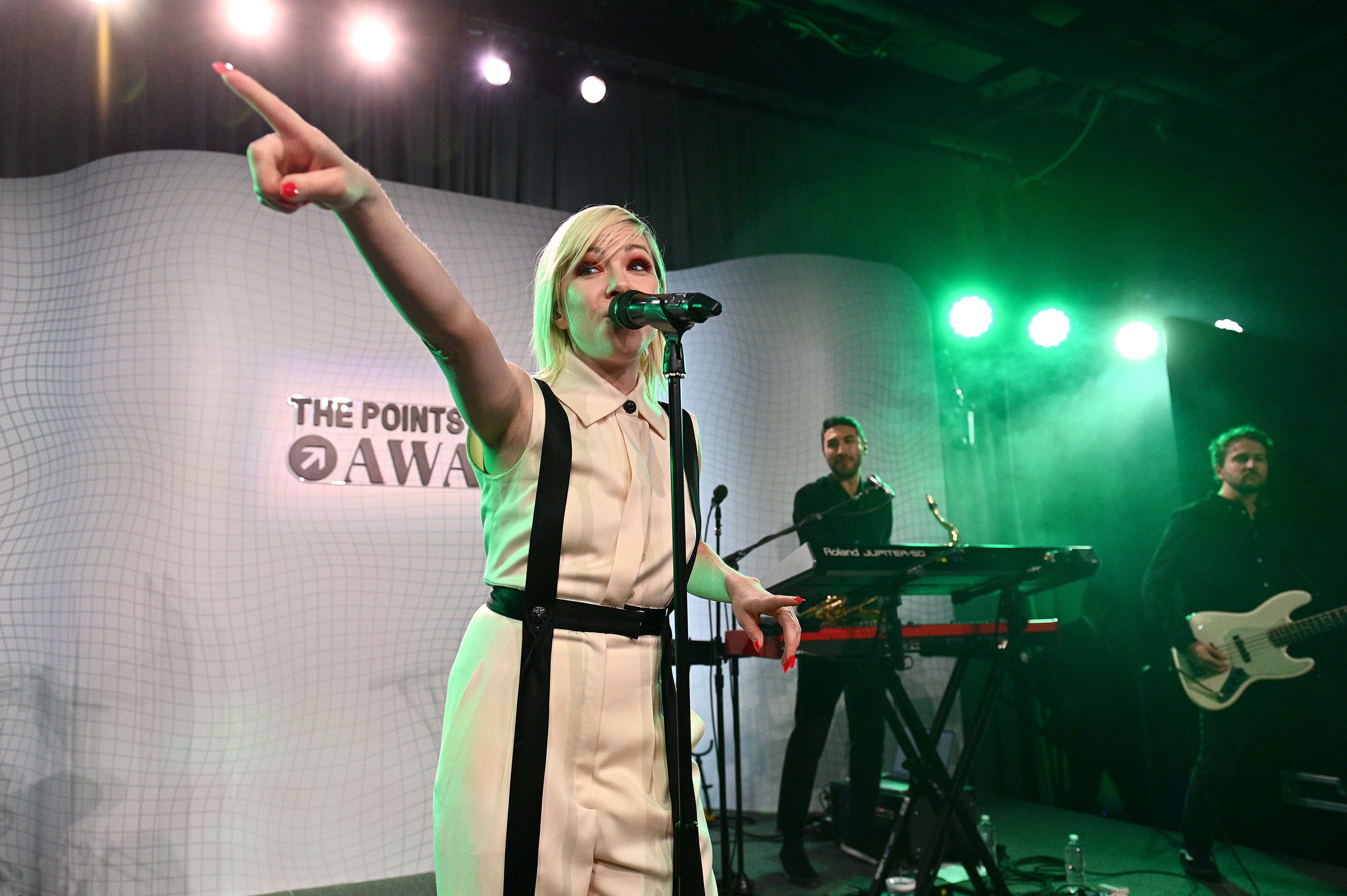 Each Saturday, we round up the top miles, points and travel news that you might have missed on TPG this week. Here’s what you need to know:

The 2019 TPG Awards was a night to remember as we celebrated the best of the best in travel, loyalty and credit cards. Carly Rae Jepsen performed a private show, DJ duo Icona Pop spun at the after-party, and we honored the lifetime achievements of women pioneers: Mathematician Katherine Johnson, who helped put the first man on the moon; Captain Beverley Bass, who was one of the first female pilots hired by American Airlines; and Selene Saavedra Roman, a flight attendant who was freed from ICE detention after TPG reporter Michael Park shared her story.

At the TPG Awards, a total of 31 awards were handed out — check out our full recaps of the credit card winners and travel & loyalty program honorees, and find out how you can score your own epic swag bag worth up to $1,300.

People steal the darndest things from hotel rooms — including mattresses, according to this new study.

These are the busiest days for Christmas and New Year's travel

You'll want to plan well ahead for those days. And it's not a bad idea to read up on travel insurance, trip protection and Freebird, just in case you need it.

Several female pilots and flight attendants are suing low-cost Frontier Airlines, alleging that the carrier discriminated against pregnant and nursing employees, according to a federal lawsuit filed on December 10.

Triple-dip your earnings on these Delta gift cards

Buy $250 worth of Delta gift cards, earn a $25 Best Buy gift card and possibly even 1,250 in Ultimate Rewards points to boot.

Some targeted travelers can now spend their way to status instead of playing the miles or segments game.

Did you have a 'hard landing'? It was probably on purpose.

Here's the science behind firm landings.

Spoiler alert: TPG writer Carissa Rawson walked away with a suitcase full of syrup and spaghetti.

Short of catching a helicopter ride, that is.

We bow before the Disney queen.

Talking Points: Why British Airways Avios should matter to you

Why do seasoned US travelers value British Airways miles so highly? Learn how Avios can get you to Hawaii for cheap in this episode of TPG's podcast Talking Points.

Featured image by Getty Images for The Points Guy