Articles
Brian Biros spent most of the last 15 years backpacking through 100+ countries. He writes TPG's Points & Miles Backpacker column, so you'll more likely find him in a hostel than a Ritz, if you can find him.
Follow
July 23, 2018
•
8 min read 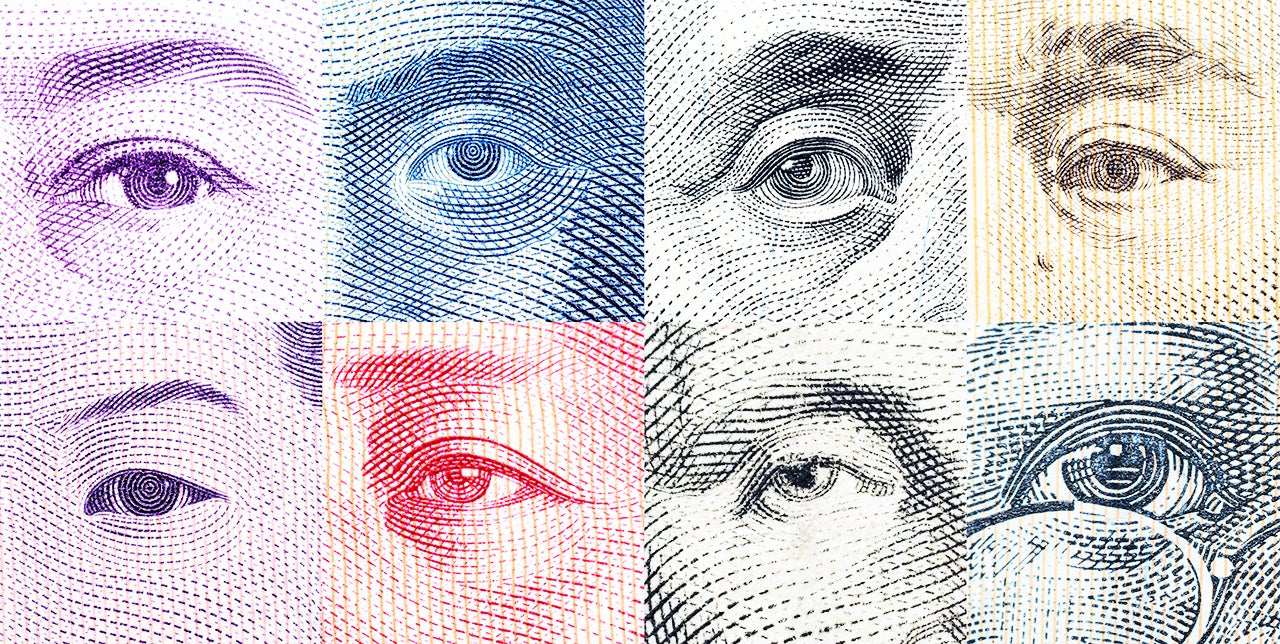 The Points & Miles Backpacker: Avoiding Fees on Foreign Currencies
This post contains references to products from one or more of our advertisers. We may receive compensation when you click on links to those products. Terms apply to the offers listed on this page. For an explanation of our Advertising Policy, visit this page.

The Points & Miles Backpacker is a weekly column appearing every Monday morning. TPG Contributor Brian Biros, who has backpacked the globe for the past 15 years, discusses how to fund this adventurous, budgeted and increasingly popular form of travel with points and miles. He'll also explore all things backpacking related. Read his story here and his high-level approach here.

Despite our best efforts, spending money while backpacking is inevitable. And an extended trip across multiple countries can include the headache of dealing with just as many currencies. However, by using these tips, you can minimize the hassle and virtually eliminate any associated fees.

Cash is still king in much of the world. The best way to get said cash is the Schwab Investor Checking ATM card. We've discussed other options, but I won't go into them because Schwab is the clear winner. There are no fees or markups on the exchange rate, and any ATM-imposed fees are reimbursed, both domestically and internationally.

As soon as you arrive in a country with a new currency, head to an ATM at the airport or bus/train station. Because you don’t have to worry about fees, conservatively estimate your cash needs. You can always get more. If possible, I take out an amount that will ensure I get small denominations. So if my estimate is 300 of a local currency, I’d get 290 or 280. Because if that machine spits out three 100 bills, that first taxi driver won’t be happy when you try to use one of them.

ATM card fraud isn’t common, but it does happen. To be safe, use ATMs inside of, or attached to, a bank. Never accept help from someone trying to offer it. And it’s a good idea to have a second ATM card stashed somewhere in your pack in case you have issues. For me, it’s the ATM card from my primary bank in the US. Don’t worry about fees on this one, as it’s only for emergencies.

Many people scramble to exchange dollars for foreign currency in the US before traveling. You don’t have to; I never do. It’s an extra errand that can get exponentially more difficult depending on where you go. And even if you are able to find a bank to sell you Thai Baht, don’t expect to get a decent exchange rate. Just head to the ATM as soon as you land.

However, I do recommend traveling with US dollars. The amount depends entirely on where you are going. If you will only be traveling in industrialized countries with stable currencies, only bring a bit for emergencies. However, there are plenty of countries that use the US dollar as currency, officially or unofficially. For example, national park fees in Africa are often charged in USD. Bring an assortment too, from $100 down to $1. Make sure all bills greater than singles are new and crisp. Also take note that some places give better exchange rates for $100 bills than smaller denominations. And for countries where the dollar goes a long way, bring lots of singles or Sacagawea coins. I once had a cab driver who couldn't break a $5 bill in Ecuador.

If you have to use a currency exchange, it’s best to find one outside the airport. On the display, you can generally tell a worse exchange rate by a wider percentage spread between “buy” and “sell.” And the further you get from a certain country the worse the rates tend to get. Avoid anywhere that is charging commission. With the likely small amounts you’ll be exchanging, a commission would negate any decent exchange rate offered.

No matter how well you budget, you’ll sometimes have money leftover after leaving a country. Initial reaction may be to change money at an airport or bus station, but you won’t get good exchange rates. I typically make that a last resort and ask at a hostel if anyone is going the direction I just came from. Usually, someone is, and they are happy to buy money beforehand at market rate. Download the XE Currency app on your phone, and you’ll easily see how much they should pay you in local currency for the currency of the country you came from. Or, if the travelers are American, they can pay you with Venmo or Paypal.

Occasionally, you may find yourself needing to make an international bank transfer. I’ve had to pay for an African safari and a few non-commercial trips and festivals in Europe this way. Banks in the US usually charge exorbitant fees for international bank transfers, so I recommend TransferWise. It charges low or no fees and has a transparent and straightforward interface.

Unless your transportation includes a time machine back to when they were relevant, don’t bother with traveler’s cheques. They belong only in a traveler’s history museum next to international phone cards and those cases that protect film from x-ray machines. Ask your parents about the travels of old when they were necessary, and be thankful for the prevalence of ATMs today.

Even with all of the tips on how to get cash, your primary form of payment should be credit card, because, like in the US, you’ll be rewarded for doing so. Acceptance of credit cards varies quite a bit, with industrialized countries accepting cards about as much as the US, and many developing countries almost nowhere. Also, in some countries a surcharge is added for using your credit card. When this happens, some quick simple math will help you decide whether to pay cash or credit.

First of all, make sure your credit card has no foreign transaction fees — most decent ones don’t. If credit is accepted and there is no fee, use whichever card you would in the States to maximize earning in that category. If there is a fee, compare it to what you’d be earning on your purchase to decide if cash or card is better.

For example, if a credit card surcharge is 3%, but the vendor is travel or dining, I’ll be getting 3x points on the purchase if I pay with my Chase Sapphire Reserve. And because I typically use Ultimate Rewards points directly for airfare at 1.5 cents per point (TPG actually values these points at 2.1 cents), I’m getting a 4.5% return while giving up a 3% surcharge. So I’ll use my card. However, if the vendor is a different category, I’d only be getting 1.5% return while paying a 3% surcharge, so in that case I’d pay cash.

Also, if you are ever asked if you’d like to pay in USD instead of local currency, always choose local currency, even online. This is called Dynamic Currency Conversion, and costs you more. Here’s why.

Armed with these tips, all of that foreign currency isn't nearly as intimidating or difficult to handle. Don't celebrate though by making it rain with rainbow-colored money. Remember that on an open-ended backpacking trip, the less money you spend, the longer you can you go.

Are you looking to back that pack up and could use some guidance? Send your questions to backpacker@thepointsguy.com !