The No-Cure 'Contagion' Virus Is Real, and It Just Claimed 10 Victims in India

Articles
Katherine Fan is a former senior travel features reporter at The Points Guy who covered everything from personal finance to travel and aviation.
May 22, 2018
•
4 min read 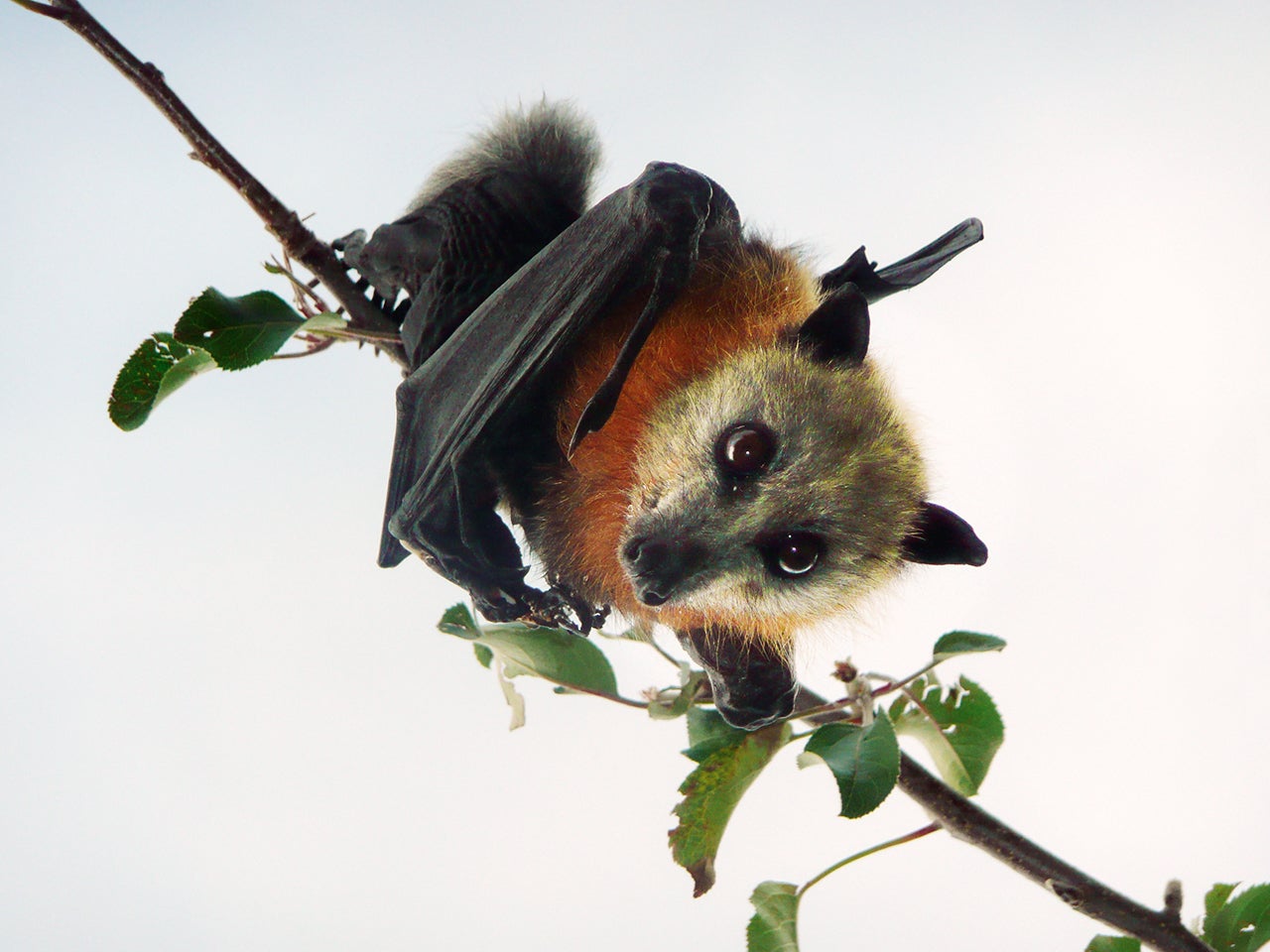 The No-Cure 'Contagion' Virus Is Real, and It Just Claimed 10 Victims in India

A Nipah virus outbreak has claimed 10 victims in just a few scant days, according to health officials in the south Indian state of Kerala. An additional 25 patients have been hospitalized in quarantine after exhibiting symptoms of the virus. A nurse who treated the original Nipah patients has also died from the disease.

The outbreak began in the northern district of Kozhikode and has spread to neighboring Malappuram district, said Rajeev Sadanandan, the health secretary of Kerala.

More than 60 suspected patient samples have been tested for Nipah virus, and Kerala public health officials expect that number to rise, calling the outbreak a "dynamic situation." Other fatalities in neighboring districts are also being tested for infection.

Disease symptoms vary depending on the outbreak, but most patients first experience fever and headache, followed by drowsiness and confusion. Some have also reported acute respiratory syndrome and inflammation of the brain, which, in more serious cases, progresses to coma within 24-48 hours.

Because the Nipah virus affects the brain, survivors can experience lasting health issues that include personality changes and persistent convulsions. The virus can also lie dormant in a host body for months or years, reactivating at a later date to cause recurring illness or death.

Kerala's Patient Zero most likely contracted the disease from fruit bats, which are natural carriers for the disease and can transmit the disease to humans through indirect contact. Based on bat-bitten mangoes found in the family home of the first three victims who died in the Kerala outbreak, health officials believe that saliva is the most likely source of virus transmission between both animal and human carriers. Officials have also found fruit bats in an unused well where domesticated rabbits recently were found dead.

There are no vaccines or preventative medications available against the Nipah virus.

Nipah is the disease that inspired the 2011 movie Contagion, and was first discovered in 1998 during a Southeast Asia outbreak of encephalitis and respiratory illness. Named for the region where it struck the hardest, the paramyxovirus primarily affected pig farmers, which are another animal carrier of the disease. Nearly one in three families lost a loved one to the virus. After more than 260 reported cases and more than 100 deaths, the Malaysian government decided to euthanize more than one million pigs in order to halt the spread of the disease, at significant trade loss for the country.

"It felt like living in a nightmare," a former Nipah pig farmer told NPR in 2017. "I lost many friends. Many friends."

Since 1999, Asia has experienced at least 16 outbreaks of Nipah across India, Bangladesh and the Philippines. But the virus is evolving and becoming more deadly. While the Malaysia outbreak had a fatality rate of around 40%, with little to no human-to-human transmission detected, the fatality rate has spiked up to 70% in recent outbreaks, and can now be spread between people.

The World Health Organization (WHO) has identified the Nipah virus as one of its "top of list" potential diseases for the next major outbreak, with need of "urgent research and development."

The chief minister's office stated Monday that the health department is "doing everything possible to save the lives of the infected and prevent the advance of virus."

But for existing patients in Kerala, there is very little that medical professionals can offer beyond palliative care. "We are now concentrating on precautions to prevent the spread of the disease since the treatment is limited to supportive care," Sadanandan said.