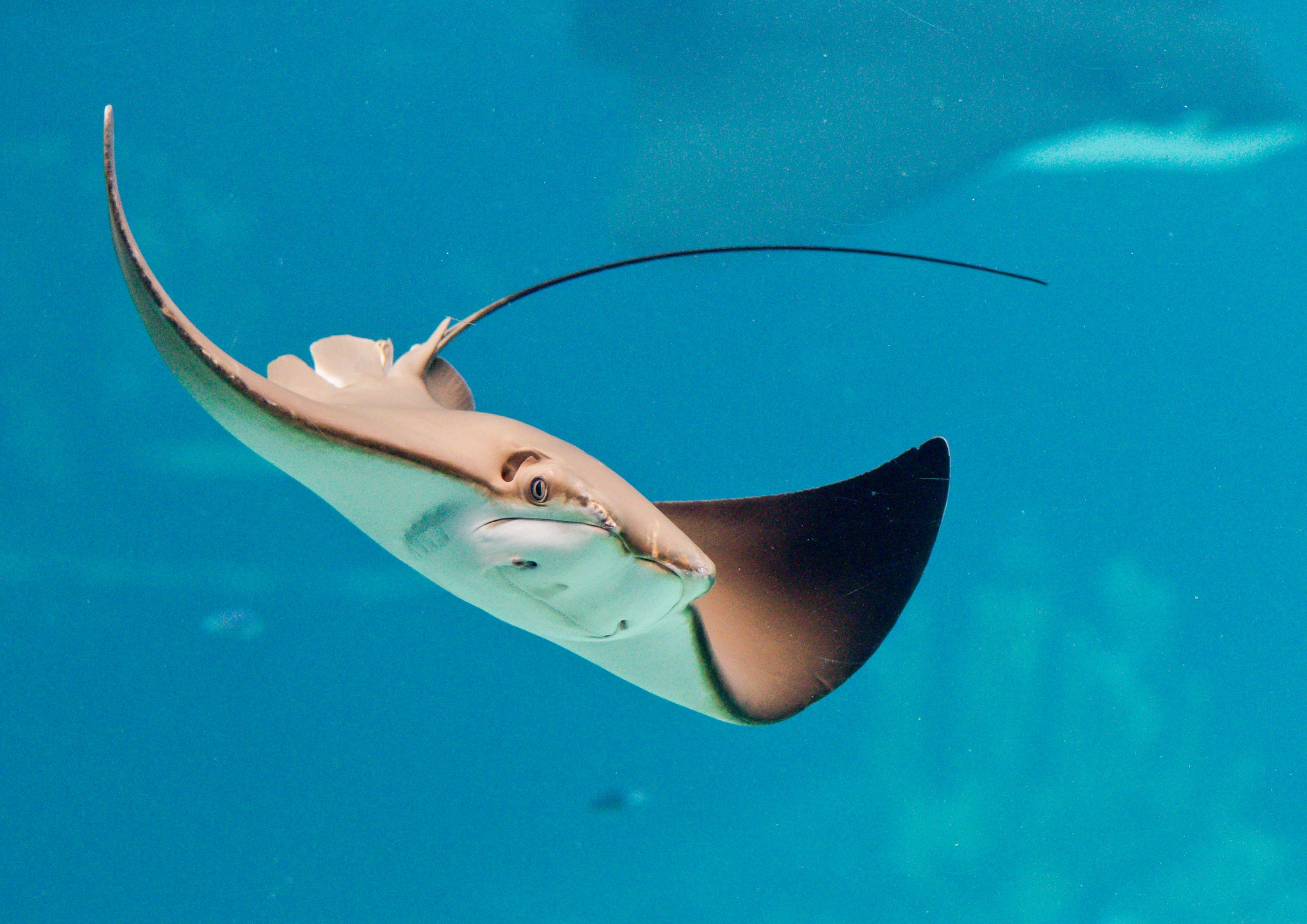 A 42-year-old Australian man has died after a suspected attack from a sting ray while he was swimming at a popular beach in the state of Tasmania.

Police say the man received emergency medical treatment after he was found to have a "puncture wound to his lower abdomen," authorities said in a statement, according to CNN. When the suspected attack occurred, he was reportedly swimming alone off the shore of Lauderdale Beach. His friends pulled him ashore and called an ambulance. Attempts to resuscitate him on the scene were unsuccessful.

The beach is known by locals for its populations of stingrays and skates, CNN says.

"Initial indications are that the wound was possibly inflicted by a marine animal although the incident is not shark related," police reported. Local media later reported the idea a stingray had caused the swimmer's injury. Australian news outlets identified the victim as a local plumber and veteran of the Australian Navy.

Sting ray attacks are rare, but not unheard of. One of the most high-profile sting ray attacks happened in 2006 when animal enthusiast Steve Irwin, also known as the "Crocodile Hunter," was stung in the chest, also off the coast of Australia.