Articles
Carissa Rawson is a Points and Miles Reporter at TPG, helping readers get to where they need to go, faster (and cheaper). You can find her in your nearest Priority Pass lounge, sipping free coffee and obsessively researching travel.
June 17, 2019
•
4 min read 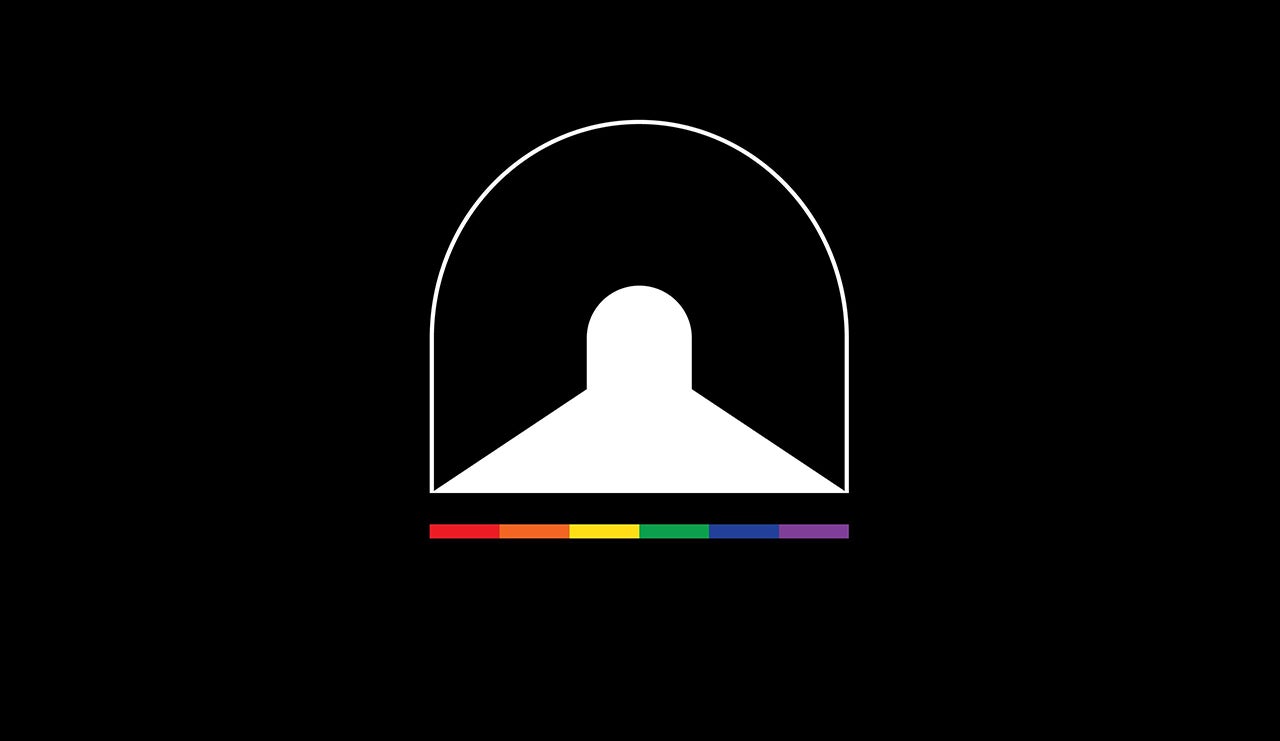 Last Year’s Sweepstakes Winner Dishes on How He Redeemed His Points
This post contains references to products from one or more of our advertisers. We may receive compensation when you click on links to those products. Terms apply to the offers listed on this page. For an explanation of our Advertising Policy, visit this page.

Last week, we announced our largest-ever sweepstakes with a massive grand prize — the trip of a lifetime planned by The Points Guy with 1 million Chase Ultimate Rewards Points. That's right, Brian Kelly himself will help you put your winnings to good use.

So what does it cost you to get in on this?

A $10 minimum donation — that's it! (Though the more you donate, the more opportunities you have to win.) Proceeds go to support Rainbow Railroad, a LGBTQI organization helping those facing state-enabled persecution.

In honor of the sweepstakes — and to show our readers what it looks like to win — we caught up with Patrick Kavanagh, the 2018 recipient of our 500,000-point grand prize. He spent his points on a month-long trip around Asia, flying in style with some of our favorite airlines, including Emirates and Singapore.

ENTER NOW for a chance to win 1 million Chase points

First, however, he had to meet with TPG and staff at our New York City headquarters, where they broke down where he wanted to go and helped him figure out how to get there. The best part, according to Patrick? "Letting them book it was so efficient, and they got such a better value (from the points) than doing it myself."

Patrick's journey started in Newark, where he was picked up by Emirates' chauffeur service.

He was then driven (luxuriously) to the airport, where he boarded his fifth-freedom Emirates flight to Athens, complete with his very own first-class suite.

He took advantage of the layover and spent a week in Athens, visiting all the top sites.

After a quick overnight in Zurich, his next stop was Singapore via Singapore Airlines' famous A380 suites, which — according to Patrick — was the best flight of his trip, "The flight attendant-to-passenger ratio is very low, so I got to know the crew very well," he said. "They waited on me hand and foot."

He also mentioned that the Krug and Dom Perignon were free-flowing, which is a must for the discerning traveler.

The following three weeks were spent traveling throughout Asia, from the Mongolian steppes to the Forbidden City in Beijing.

All told, he visited nine cities in six countries, using the points he won to fly first class — with the exception of a few intra-China flights — the whole way.

Alas, all good things must come to an end, so when his vacation ran out, he boarded his Asiana flight ...

... and settled in for the long journey back home.

So what does last year's winner have to say to those hoping to take home this year's haul of points? Quite a lot, actually. While there's nothing he would change about his own trip, Patrick had these words to offer:

Will you be this year's winner? All it takes is a $10 donation for the chance to win the trip of a lifetime!

All photos courtesy of Patrick Kavanagh unless otherwise noted.