Americans Regret How They Used Their Vacation Days in 2018, Survey Says 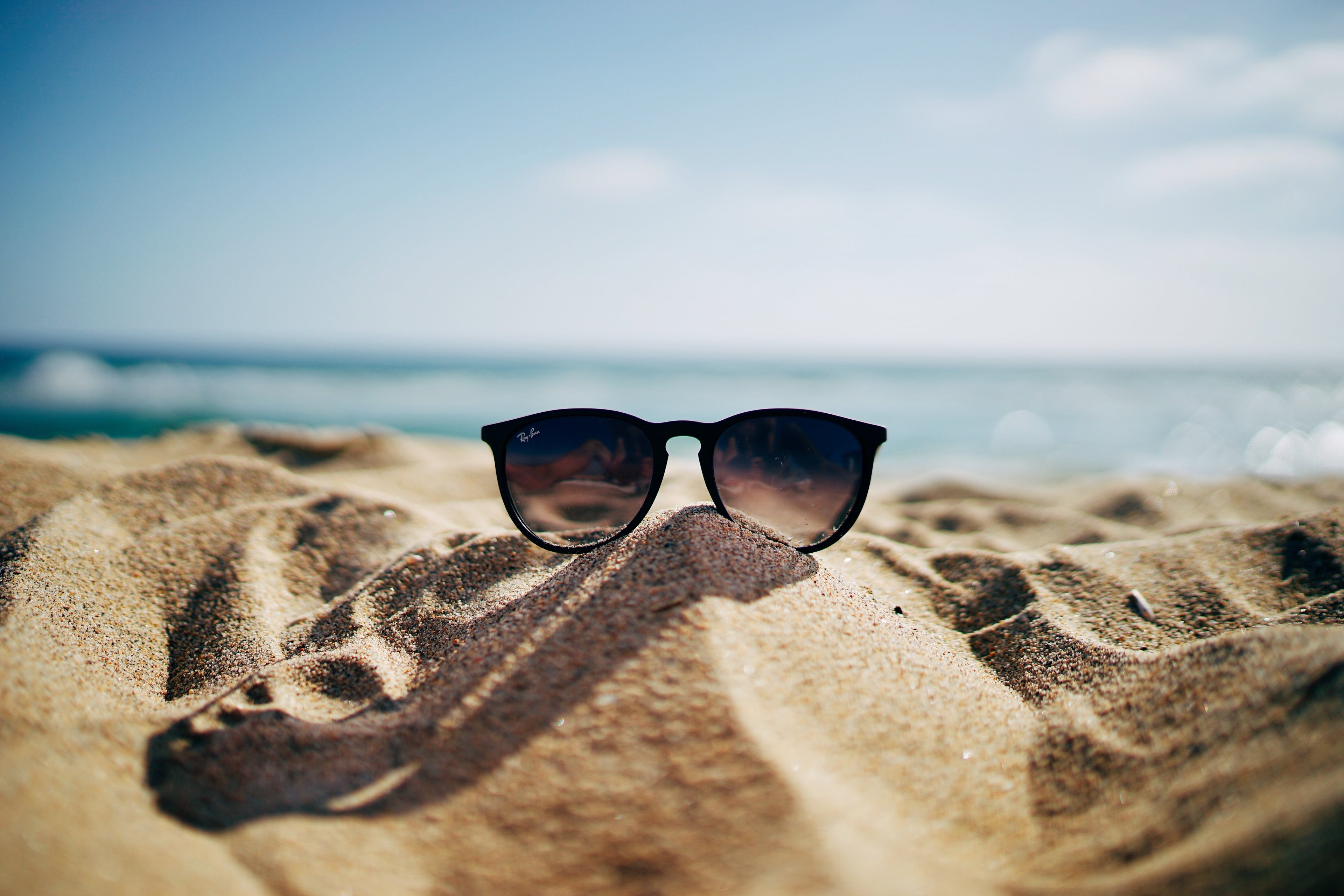 Have you used all of your paid vacation days for 2018? If not, you're in good company. A quarter of the people surveyed in a new study by Priceline said they still have more than nine vacation days left on the table, with just one month left in the calendar year.

It's not exactly news that Americans lose out on an awful lot of paid time off. (Research from Project: Time Off suggests that 24% of workers didn't use any time off in 2017.) But the Priceline survey also found that Americans weren't particularly satisfied with the ways they used their days off in 2018.

More than 41% of people reported that those "oblication" trips (you know, a second cousin's baby shower or overpriced bachelor getaway) were among their top travel regrets when it comes to how they used hard-earned vacation days. And more than one in four people said they plan to take less paid time off for wedding-related travel in 2019.

When it comes to travel resolutions for 2019, nearly 60% of people surveyed said they plan to take more time off next year than they did this year. Nearly half declared they intend to embark on more solo trips, while a third hope to plan a trip outside the US. Almost two-thirds of Americans surveyed plan to take a passion-driven trip. Of course, some things don't really ever change. Relaxation (40%) and food (41%) were the two most common reasons why people surveyed said they travel.

If you're among the cohort that still has vacation days left to use this year, it's not too late. We did a quick search using Kayak's Explore tool and found some very tempting options for $400 or less

Because whatever you do, you shouldn't let a single vacation day go to waste!