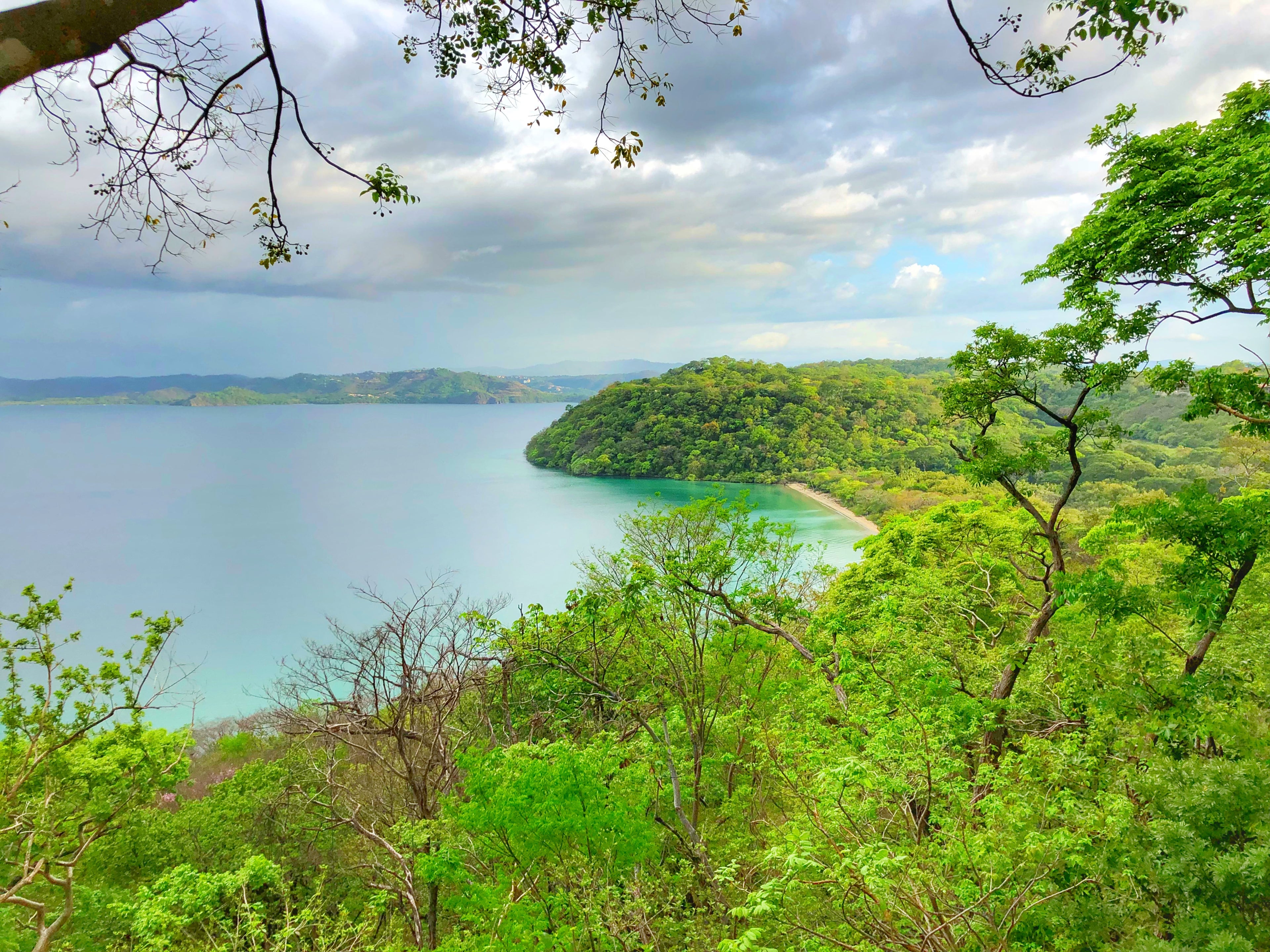 My sister Anna and I have summer birthdays five days apart. We're also the middle two children of four and caught the travel bug more than the rest of our immediate family. Since we're often both on the road, and because this year was the big 3-0 birthday for my baby sister, I decided it was time to have a little fun and adventure — all courtesy of points and miles. I told my sister to clear her schedule for five days at the end of July and beginning of August, and that we'd be headed out of the country. I didn't tell her where we were going and gave absolutely no hints.

The Itinerary and Booking

With travel dates very firm due to our busy schedules, I knew going into the planning that award availability was essentially going to decide our itinerary. My sister lives in Houston, so I turned my attention to Star Alliance award routing possibilities out of United's hub. With only five days available and my sister returning from Europe just before our trip, any trip over an ocean was ruled out. Canada wasn't quite adventurous enough for what I had in mind, so I first looked south to Central America and Northern South America.

Right when I began planning the trip earlier this year, I caught the news that Air China was going to start flying a new fifth-freedom route from Houston (IAH) to Panama City, Panama (PTY), with a 777-300ER. That seemed like a ton of fun, and seeing the Panama Canal sounded like a good bucket list item for me and my sister to accomplish together. Award availability was excellent in all three classes, so it seemed our first leg was settled.

Panama City is the hub of Star Alliance airline Copa, meaning our possibilities for continuing on from there were going to be easy. After a bit of searching for award space along with a desire to visit the Andaz Papagayo in Costa Rica, I ended up with the following United Excursionist Perk itinerary:

We flew the first two legs in business class, but unfortunately the return flight to Houston was only available in economy at the saver level. The Excursionist ticket for my sister cost 47,500 miles and $120 broken down like this:

Instead of heading back to Houston myself from Liberia, I booked the Delta nonstop back to Atlanta (conveniently leaving five minutes after my sister's flight) for 22,000 SkyMiles and was upgraded four days before departure thanks to my Delta Platinum medallion status.

On the hotel side of things, I needed to book two nights in Panama City and two nights in Costa Rica. I used a Hilton weekend award night certificate for the Hilton Panama City, and was upgraded to a junior suite thanks to my Hilton Diamond status. The next night, we walked 10-minutes over to the Hyatt Place where room rates were a mere $80 all-in after taxes. Costa Rica was planned with the specific purpose of visiting the Andaz, which I booked for 7,500 points and $100 per night for two nights. Since the Andaz Costa Rica is a Category 4 property, you can also use a Hyatt Category 1-4 anniversary certificate from the World of Hyatt Credit Card.

I never gave my sister any hints about where we were going and only ever told my wife the itinerary. The plan was that she'd find out the destination when she got her boarding pass at the Houston airport. Two days before we left, I sent my sister a packing list, so she'd at least know what kind of clothes to bring.

I slowly walked toward the counters and got to watch my sister's mouth drop, shocked that I had picked a far-off destination for such a short trip. I took her passport and made her wait away from the desk so she couldn't hear the agent say the actual destination. With boarding passes in hand, it was time for her to finally find out our destination — her reaction didn't disappoint.

She also had no idea there were multiple stops along the way, so telling her we only had two nights in Panama and then were off to another destination was equally as fun. She actually didn't know where San Jose was when we got to the gate in Panama City, so I had a good laugh as I told her we were heading to Costa Rica. If you ever get the chance to surprise friends or loved ones with a trip, it's absolutely worth it (Mommy Points agrees 100%).

Going into trips like this, you have the idea in the back of your mind that you'll probably run into a few memorable situations — this trip certainly lived up to that expectation. On our first morning in Panama, the most intense thunderstorm either of us have ever witnessed woke us up at 6 am. The storm was so strong, it blew water into the rooms of the high-rise Hilton. When the storm cleared, we headed on a (very hot and humid) hike up Ancon Hill to see great views of Panama City.

The storm had left a path of downed trees and washed out rocks on the hike, leading to an eerie adventure with the two of us as the only people on the hill. At one point I heard a crash coming through the jungle and thought a boulder was headed down the hill right for my sister. I immediately yelled "heads up" just in time to see not a rock, but a large black bird swoop at my sister from the trees, then continue down the hill. Both of us clutched our chests and took a few deep breaths after that scare.

The adventures only became more intense in Costa Rica. I, of course, would have loved to fly into Liberia instead of San Jose from Panama City in order to be closer to the Andaz, but the once-weekly flight from PTY to LIR didn't fit our schedule and the flights from San Jose to Liberia were cost-prohibitive. This meant we needed to rent a car and drive the (supposedly) three hours from San Jose to the Andaz. I did a significant amount of research and spoke with expats living in Costa Rica who said the route was tolled and highways were in good condition. We set out from the San Jose airport, and about an hour into the drive, Waze and Google Maps alerted me to a 100-minute delay.

Highway 1, the single highway running from San Jose to Liberia, was closed ahead of us due to a bad accident, requiring us to divert from our planned route. The rest of the drive included Google Maps routing us into a river, driving through dirt roads riddled with potholes, traversing tiny bridges meant for maybe a couple thousand pounds with 18-wheeler trucks and double-decker buses all with reckless drivers around us. You know, memorable times.

We made it to the Andaz some five and a half hours later, and I couldn't get a cocktail fast enough. We did all of this in a Toyota sedan that had no business going off a paved road. When I miraculously returned the car to the Liberia Airport National location damage-free, I leapt for joy and took my lessons learned as humbly as possible.

It took quite a bit of finagling the dates and flights to get all of this availability to line up. The Andaz is getting particularly tough to book with points, and it's not easy to find affordable award (or revenue) flights to or from Liberia (check Southwest). I was very pleased to get all the flights and hotel nights booked, and actually found it fun to let award seats and nights determine our itinerary.

In the end, my sister and I will remember the trip and our adventures for the rest of our lives. The surprise aspect was just as much fun for me as it was for her, and I'm definitely going to do this in the future with other friends and family. I'm grateful I have points and miles, which made it all possible.

All photos and videos by the author.