Articles
Alyssa Cerchiai rounds up the top travel stories each week and covers news on the weekends. If you catch her at the airport, she’d happily guest you into the lounge as a proud authorized user of her dad’s Platinum Card by American Express.
Follow
Feb. 02, 2019
•
4 min read 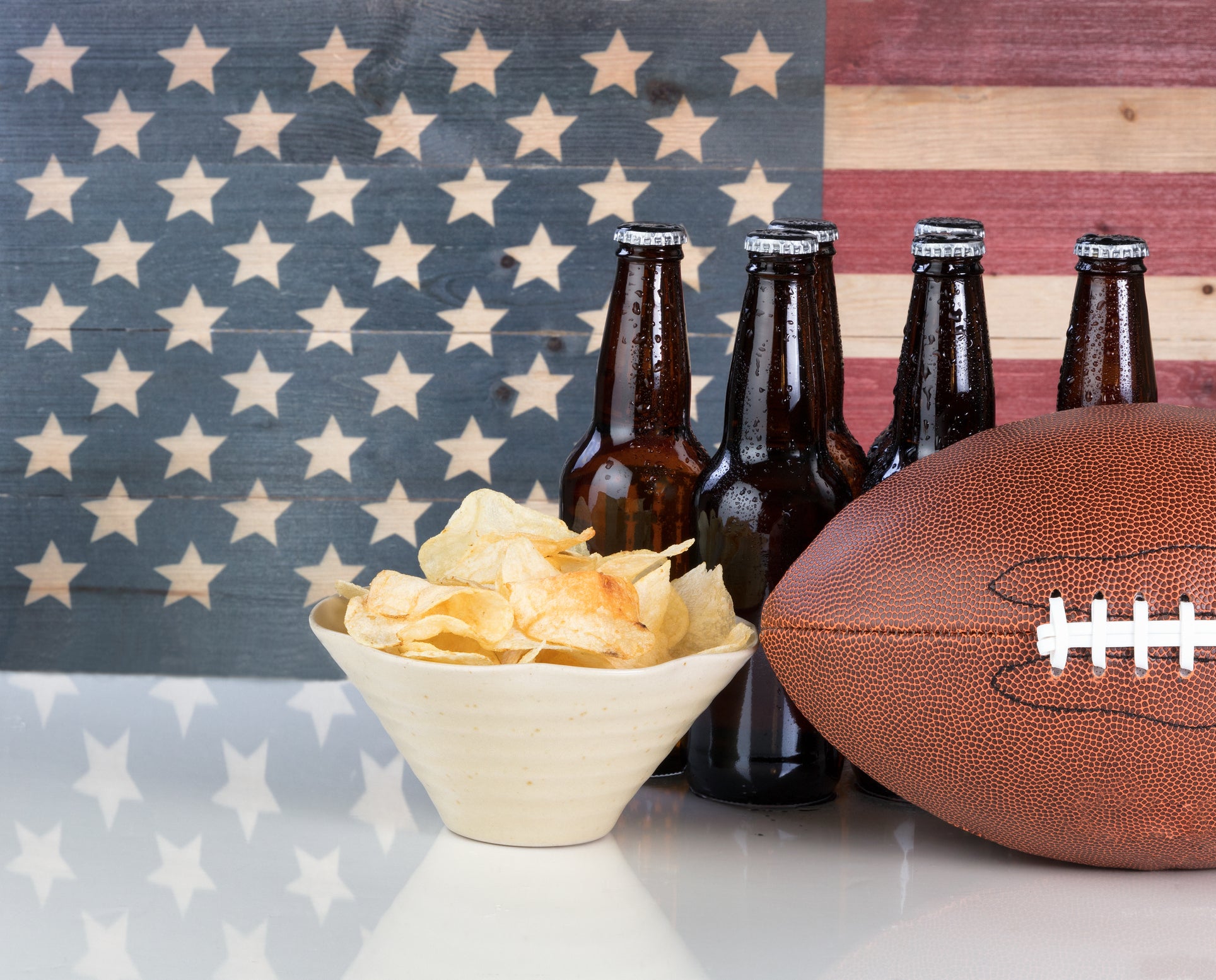 Super Bowl Sunday is quickly approaching, and there are already a few wins to be had. As of Friday, the government has reopened through the Super Bowl, which should help to alleviate growing TSA lines at Hartsfield-Jackson Atlanta International Airport (ATL) during what's anticipated to be the busiest travel day thus far. And for those attending the game, we've crafted an in-depth guide on getting down to Atlanta and what to do while you're there.

For those watching the game from the comfort of home (or not at all), a few companies are having Super Bowl-related deals that everyone can get in on. Here are your opportunities to score big:

Hotels.com is trying to make Super Bowl Sunday as romantic as Valentine's Day by giving away 53 hotel rooms for free (up to $250 room value) following the Super Bowl in the hopes of helping couples celebrate the Big Game with a getaway, potentially growing their family . . . and team. Hotels.com has even provided a "Big Game Babymaking" playlist to help couples get in the mood. To enter, head over to the Big Game baby page within 24 hours following the game. No worries if you don't make a baby, though. According to Hotels.com, winners "will not be required to disclose if any babies were conceived as a result of the Big Game Babies contest; however, it would be awesome if they did."

Bud Light announced in a tweet that the company would supply beer to the winning city of the Super Bowl. Game on.

Buffalo Wild Wings isn't making any bets on teams winning. Instead, it's got its money on overtime. If the Super Bowl finishes in OT, Buffalo Wild Wings will give America one free order of snack-sized chicken wings (boneless or traditional) on February 18 between the hours of 4 and 7pm.

Upon Super Bowl Sunday's kickoff, JetBlue will be serving unlimited brand name snacks and $2 beers. Plus, you can watch the game in the air because the airline is providing free access to DIRECTV channels. Check out this post to find out more.

Delta SkyMiles members will earn 5 miles per dollar during Super Bowl weekend. Check out our separate post to find out more.

Oikos is the official yogurt of the NFL (because, an official NFL yogurt is a thing that exists), and it's offering free cups of Oikos Triple Zero Greek Nonfat Yogurt to fans if the Patriots and Rams reach a combined offensive yardage of at least 1,000 yards. If that happens, fans can visit the #TripleZeroChallenge page between February 25 and March 4 to download a coupon redeemable at participating retailers through March 4.

Veggie Grill is taking care of your Super Bowl party planning with its Game Day Party Feast. The plant-based fast-casual restaurant is offering a discount on the following feast: two servings of Mondo Nachos, hummus/veggies/flatbread, 12 Buffalo wings, and four servings of VG Beyond Burgers. The four items would usually come in at $103, but this Sunday they'll cost only $74.95.

And For Those in Atlanta:

Lyft is hoping to encourage users to take advantage of Atlanta's public transit system, the MARTA. Whether you’re just visiting the city or if you live there, you can use Lyft’s SUPERMARTA discount code to get 50% off (up to $10) on a total of 10 rides to MARTA stations throughout Super Bowl week.

The National Center for Civil and Human Rights will be offering free admission Jan. 28 – Feb. 28. The museum includes a permanent exhibition from the Civil Rights movement, including a reconstruction of the Freedom Riders bus and a simulation of the lunch counter sit-in protest.

This post has been updated to clarify Lyft's MARTA discount.