The Sudden Fall of Smart Bags — and Their Makers

Articles
Zach Honig is Editor-at-Large at TPG, with contributions ranging from articles digging deep on loyalty programs and credit cards to delivery flight coverage to drone photography and much more.
Follow
May 21, 2018
•
6 min read 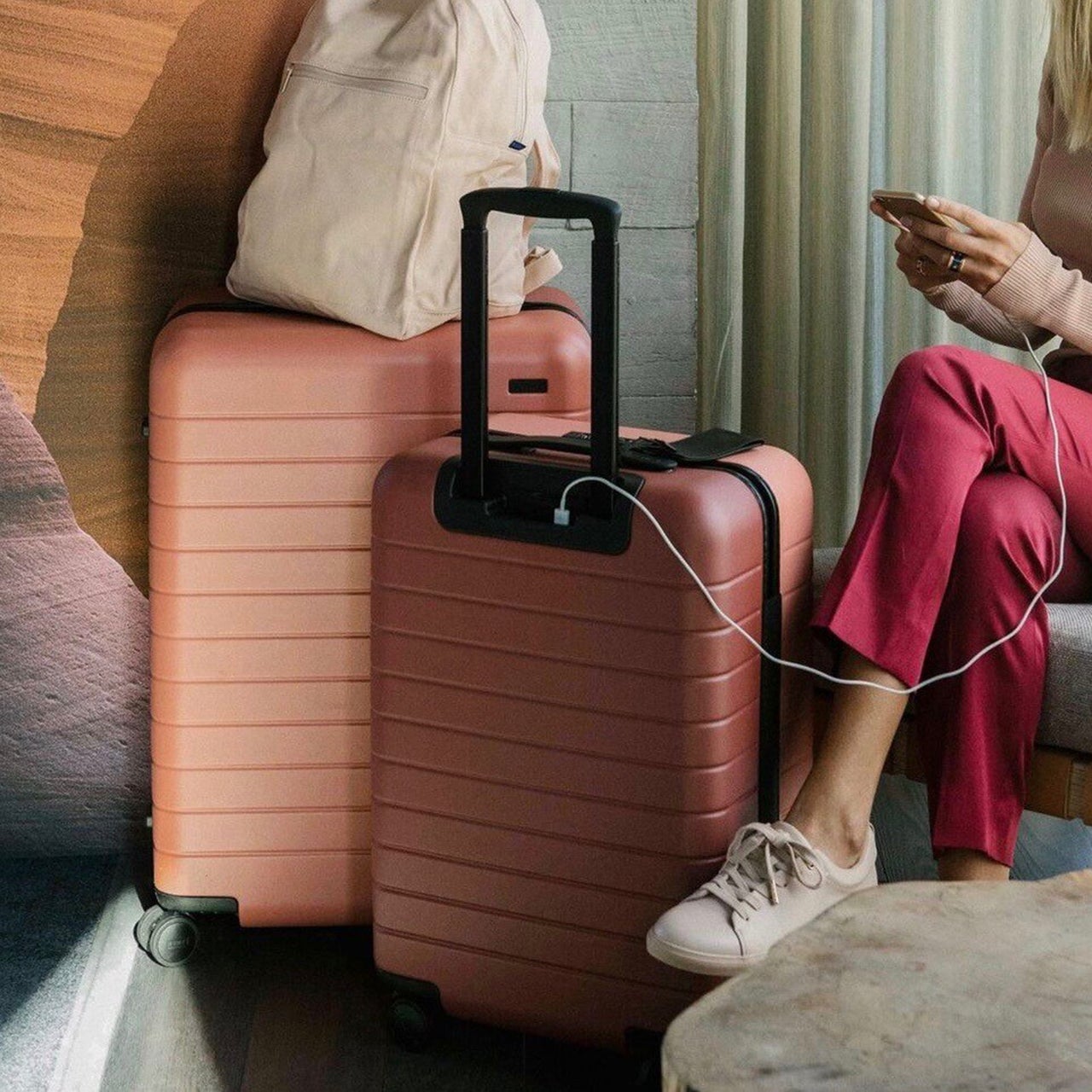 The Sudden Fall of Smart Bags — and Their Makers
This post contains references to products from one or more of our advertisers. We may receive compensation when you click on links to those products. Terms apply to the offers listed on this page. For an explanation of our Advertising Policy, visit this page.

While minor design elements might get a slight tweak from year to year, luggage is one segment of the travel industry that's seen little change — even from one decade to the next. That is until the past couple of years, when a new trend popped up almost overnight: the smart bag.

Recently, I haven't been much of a proponent of the smart luggage movement. I had been intrigued by the concept initially, until I spent an extended period of time with Bluesmart, one of the first such devices to come to market.

An oversized footprint, buggy features and shady marketing practices — partially outlined at the bottom of this review — contributed to my rapidly dimming excitement, though.

Overall, I loved having the ability to charge my gadgets just by plugging into an integrated USB port just below the handle, but other features — like GPS tracking and electronic locks — didn't make a whole lot of sense for a carry-on bag that's almost always within your line of sight.

But I continued to see smart bags pop up on flights near and far. I only saw one other Bluesmart throughout my travels, but bags from Away seemed to be especially popular, along with Raden, which ended up being my carry-on of choice. As of May, two of these manufacturers are no more.

While electronics of varying shape and size — from cameras to e-readers — were subject to their own bans at one point or another, airlines and government agencies didn't acknowledge the threat posed by smart luggage until later in 2017.

Ultimately, I credit the Samsung Galaxy Note 7 with January's drastic shift in policy, in which American Airlines launched a smart luggage crusade, followed by Alaska and Delta later that same day. Since then, the ban has expanded to airlines across the globe — batteries must be removed before smart bags can be carried on a plane, even if you're storing your luggage in the cabin.

As you may recall, in October 2016, the US Department of Transportation issued an unprecedented emergency ban of Galaxy Note 7 smartphones on all flights to or from the US. Virtually all international airlines also followed suit, regardless of the flight's origin or destination. The ban wasn't without merit — a Note 7 caught fire on a Southwest plane — and the concern among staff and passengers alike was not overstated.

The attention soon shifted to the true culprit: lithium-ion batteries. These power sources can be found in virtually all modern electronic devices, from noise-canceling headphones to the Boeing 787. In fact, back in 2013, there were multiple instances of Dreamliner batteries catching fire — with those unpleasant memories compounded by the 2016 smartphone ban, I'd conclude that Bluesmart and Raden are at least partially responsible for their own demise.

Where's the Plan B?

Bluesmart was doomed from the get-go. Corporate management issues aside, the company was trying to build the Swiss Army knife of smart bags — with everything from an app-controlled digital lock to GPS tracking with an integrated SIM, providing real-time coverage around the world — when really just a removable battery with a pair of USB ports would do. In a blog post this May, the company announced that it would be shutting down immediately, selling off some of its R&D assets to Travelpro.

I'm most surprised by Raden's demise, though. I love my A22 carry-on, and while the battery has a somewhat inconvenient position at the base of the interior compartment, it's accessible (and removable) with a bit of effort. Even at the full retail price of $295, I found Raden's bag to be almost as appealing with the battery left out — had the company tweaked the design a bit by following Away's lead with an easily accessible pop-out batt, I'm guessing it'd be around for years to come.

Away, meanwhile, continues to roll out new products, and has even opened three brick-and-mortar stores, in Los Angeles, New York and San Francisco. Like another intriguing product, Arlo Skye's Check-In, Away's lineup keeps the high-tech angle especially straightforward, with a single pop-out battery pack. While mine did get stuck a couple times while testing the company's new Aluminum bag, the battery can generally be removed in just a second or two.

As Bluesmart explains in its blog post, "For five years, [the] team worked tirelessly to create great products and bring true innovation to travelers around of the world." And that's not in vain — Bluesmart's $2.2 million Indiegogo campaign demonstrated tremendous consumer interest in 2014, which I'm sure helped push Away's management to set up shop, in turn motivating the rest of the industry to invest in innovation.

I think Away itself has a bright future, too. The Aluminum is not perfect — the Bigger Carry-On I tested tips the scale at a whopping 11.2 pounds entirely empty — but it offers unquestionable appeal, and the $495 price tag isn't too outrageous once you consider the indestructible design. Just this Monday, news broke of Away's 10-year lease of a massive office space in Manhattan, and a plan to hire nearly 250 employees over the next five years. Perhaps some of those hires will come from Bluesmart and Raden.

Ultimately, smart luggage can't drive success on its own; smart management is key, and the path to growth during an especially turbulent period for this segment's vulnerable cornerstone: the lithium-ion battery.

Featured image by Photo courtesy of Away.