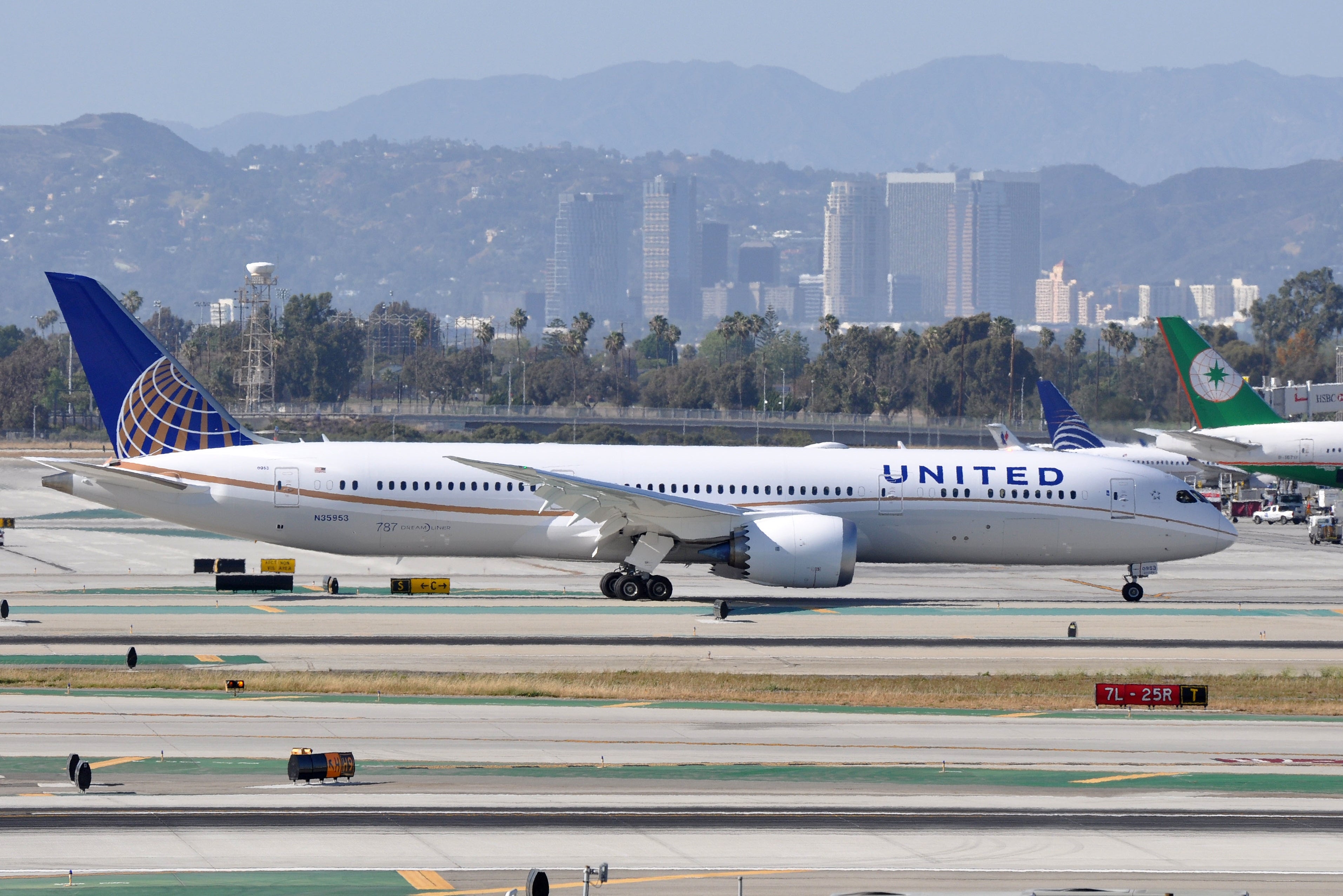 Stowaway Boards United 787 in London, Flies to Los Angeles
This post contains references to products from one or more of our advertisers. We may receive compensation when you click on links to those products. Terms apply to the offers listed on this page. For an explanation of our Advertising Policy, visit this page.

Stowaway travel hit the mainstream when two celebrities ended up going on an ANA "flight to nowhere" at the end of 2017, and now a United boarding pass is to blame for yet another LAX-related incident.

On Sunday, July 1, an unidentified male traveler from Romania passed through a security checkpoint at London Heathrow Airport (LHR) and successfully boarded United Flight 935 to Los Angeles (LAX), reportedly using a duplicate boarding pass previously issued to another passenger who also still managed to travel on the same flight.

According to a TPG reader familiar with the events, the passenger took an empty seat on United's 787-9 Dreamliner, so it seems likely that he was aware that he wasn't actually booked on the flight.

The flight was permitted to depart London, so agents almost certainly didn't discover that an extra passenger had boarded until the plane was in the air. Considering that the passenger passed through a screening checkpoint, and wouldn't have been able to check any bags, the airline must have determined that he didn't pose any threat to the aircraft, since Flight 935 doesn't appear to have made any attempt to divert.

The fact that he flew to the United States without appearing on a manifest or being approved to travel on this particular flight by the Department of Homeland Security raised alarm bells with US Customs and Border Protection (CBP) agents, as explained by an agency spokesperson.

"On July 1, 2018, a Romanian citizen arrived into Los Angeles International Airport (LAX) from London, England. While conducting a primary inspection of the passenger to determine his admissibility, the US Customs and Border Protection (CBP) officer noted the subject was not on the flight passenger manifest and was not in possession of a valid non-immigrant visa. Subsequent interviews of the subject concluded that he was not authorized to travel to the United States. The subject was taken into custody by FBI for federal prosecution."

The flight arrived close to its scheduled time, but some travelers were likely delayed, as CBP reportedly met the plane at the gate and cleared passengers one-by-one. First, US citizens were instructed to deplane, followed by US residents and finally all of the remaining passengers. While the CBP spokesperson didn't confirm this arrival procedure, it reflects the experience of an individual booked on the flight.

Another TPG reader emailed us that the same procedure applied to this past Monday's flight from London as well, though likely just as a precaution — there isn't any indication that authorities suspected a second stowaway had managed to board the same flight again.

While United wouldn't share any details surrounding the stowaway, a representative did provide the following statement, confirming the incident:

"We are working with authorities as they investigate this incident and we’re prepared to take additional steps, as needed, to strengthen security measures that prevent something like this from happening again."

Customs and Border Protection is taking the incident very seriously as well, with a spokesperson explaining:

"CBP identified the causative factors leading to this incident and worked closely with the carrier and airport officials to immediately address the matter. CBP continues to partner with stakeholders to address vulnerabilities and to ensure all protocols align with CBP's highest standards of national security."

It goes without saying that traveling on an aircraft without a valid booking and boarding pass represents a significant security breach — intentionally doing so on an international flight to the US will likely land you behind bars.