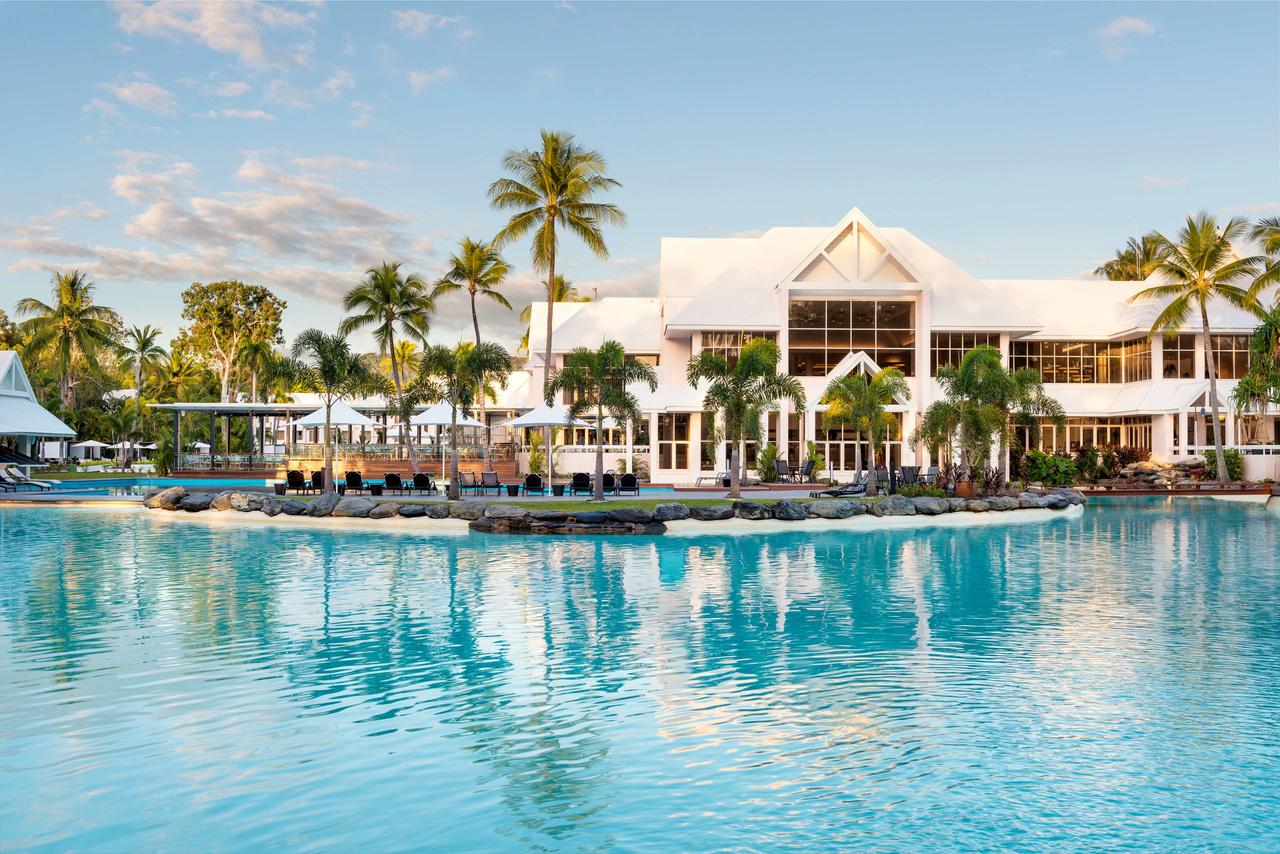 Choosing a Worthless Elite Benefit — Reader Mistake Story
This post contains references to products from one or more of our advertisers. We may receive compensation when you click on links to those products. Terms apply to the offers listed on this page. For an explanation of our Advertising Policy, visit this page.

Today, I want to share a story from TPG reader Jessica, who missed out on some valuable SPG perks. Here’s what she had to say:

I made a classic mistake of not reading the fine print and wanted to share my story so other readers don't have the same issue. In 2017 I reached 50 eligible nights with Starwood Preferred Guest and qualified for SPG Platinum status. On top of the standard benefits, Platinum members get to choose an additional reward from a range of options, including a free night, ten suite night awards, or five elite-qualifying nights.

I thought the five elite-qualifying nights would be most beneficial. I just barely reached 50 nights by the end of 2017, so I thought those extra nights would give me some breathing room to reach Platinum again in 2018. Between those and the five elite nights I earn from my SPG Amex, I figured qualifying this year wouldn't be a problem.

But I was wrong. The elite-qualifying nights I got from my choice benefit counted for the year I qualified as Platinum, so instead of earning an extra five nights toward 2018 qualification, SPG counted them toward 2017, which I didn't need. According to SPG, the benefit was created to help members who need a few extra nights to reach Platinum 75 or Platinum 100 status. I had no idea there were tiers within Platinum!

I reached out to SPG, but they won't budge in letting me change my reward. In short, I wasted that reward when I could have gotten suite upgrades or even a free night stay!

I appreciate when loyalty programs offer more options, like more ways to redeem points or more ways to earn status. Even if some of them aren't useful to me, I'd rather have the flexibility than not. The tradeoff is having to sort through those options to decide between them, because it's easy to make a mistake if you don't fully understand what you're choosing.

The terms and conditions of Starwood's 50-night Platinum benefits spell out clearly that the bonus elite-qualifying nights count toward a specific qualifying period (2017 in Jessica's case). She should have read the fine print, but I'm disappointed in SPG's response. I know she isn't the first person to misunderstand how that benefit works, and I don't see the upside of punishing loyal members for an honest mistake that would be easy to correct.

As for which benefit Jessica should have chosen, I agree with her inclination toward the suite night awards (which I've selected in the past) or free night at a Category 1-5 property. I think one of those two will be most valuable to the vast majority of people. As this story illustrates, the elite-qualifying nights are only useful if they'll get you across a new Platinum threshold.

The option to gift Gold status might be compelling if you know someone who can use it, but I think the Platinum Card from American Express is a better route to complimentary status. The remaining options of a UNICEF donation and hotel bed discount aren't competitive. The roster of choice benefits has changed over the years, so I'll be interested to see whether more options become available as SPG and Marriott shift to a unified loyalty program.

I appreciate this story, and I hope it can help other readers avoid making the same mistake. To thank Jessica for sharing her experience (and for allowing me to post it online), I’m sending her a $200 airline gift card to enjoy on future travels, and I'd like to do the same for you. Please email your own travel mistake stories to info@thepointsguy.com, and put "Reader Mistake Story" in the subject line. Tell us how things went wrong, and (where applicable) how you made them right. Offer any wisdom you gained from the experience, and explain what the rest of us can do to avoid the same pitfalls.