Articles
Katherine Fan is a former senior travel features reporter at The Points Guy who covered everything from personal finance to travel and aviation.
Nov. 05, 2018
•
4 min read 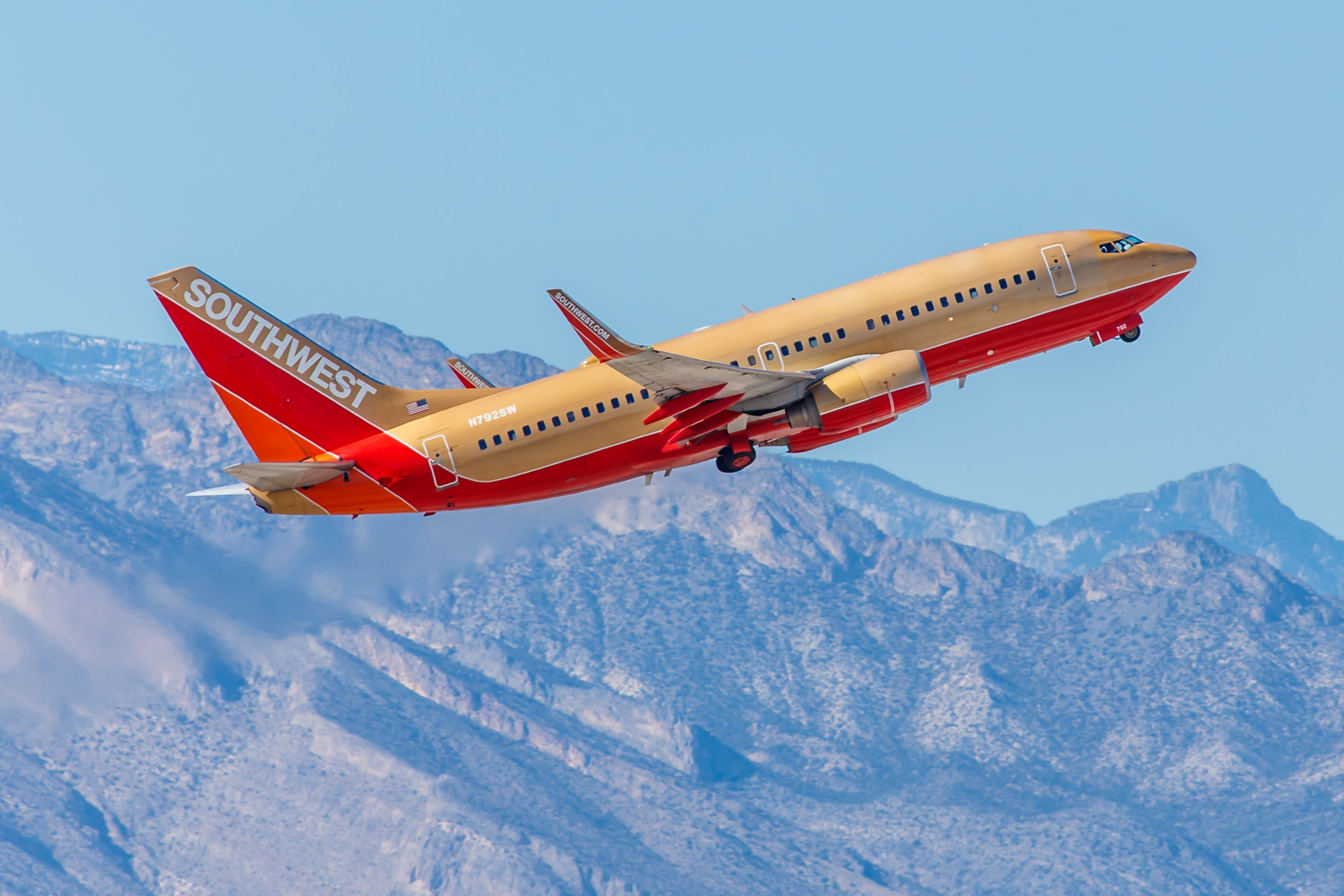 Wheels up! Southwest Airlines began flying a number of new routes Sunday, Nov. 4, and returned an additional roster of seasonal routes to its fall and winter schedule.

The expansion includes a number of additions for LaGuardia, Washington, DC's Reagan National as well as for San Jose. The East Coast additions come courtesy of Virgin America's demise (RIP): Southwest was able to secure slots at LaGuardia (LGA) and Washington Reagan National (DCA) from Alaska Airlines, which is downsizing its presence in the two northeast airports.

On the West Coast, Southwest has increased its traffic through the San Jose and Burbank airports, adding both new routes and expanding existing availability.

The only nonstop route that was cut from the line-up was Portland – Orange County, CA, which ended Saturday, Nov. 3. A connecting route is still available.

Other seasonal routes scheduled to resume in November include:

Our points-obsessed staff uses a plethora of credit cards on a daily basis. If anyone on our team wouldn’t recommend it to a friend or a family member, we wouldn’t recommend it on The Points Guy either. Our opinions are our own, and have not been reviewed, approved, or endorsed by our advertising partners.
See all best card offers
Related stories
Guide
Amex Blue Cash Everyday Card review: Decent earning and no annual fee
Guide
7 best cruises for seniors who love to travel by sea
Guide
Flying with a lap infant? Here’s what you need to know
News
Delta brings the love to Texas with new flights, a permanent home in Dallas