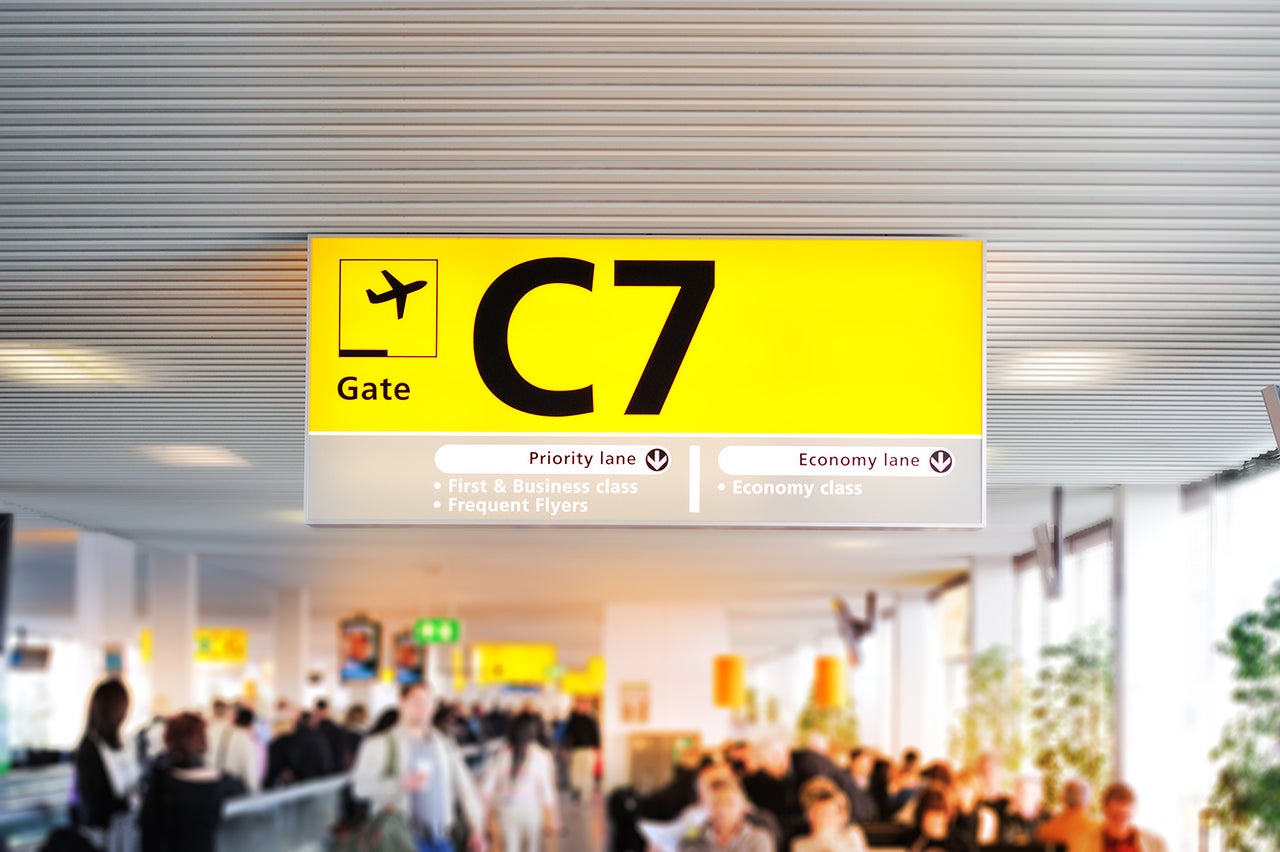 $89 Short of Earning Airline Elite Status — Reader Mistake Story
This post contains references to products from one or more of our advertisers. We may receive compensation when you click on links to those products. Terms apply to the offers listed on this page. For an explanation of our Advertising Policy, visit this page.

Today, I want to share a story from TPG reader Alan, who miscalculated how many elite credits he would earn from a flight. Here’s what he had to say:

I'm from New York, but I've been working for a firm in the U.K. the past few years, so I travel often back and forth over the pond and throughout Europe. British Airways has a few more options, but I've stuck with American Airlines mainly because the surcharges for redeeming Avios out of Heathrow are completely impractical.

In November of 2017, I was sitting on about 20,000 EQMs and $1,800 EQDs — my EQDs were low as I had a lot of intra-Europe British Airways flights in economy, which give you squat! I booked a round-trip flight to New York for Christmas for $1,300, and with the roughly 7,000 elite miles I expected to earn, I thought I would be in the clear to qualify for AAdvantage Gold status.

After I booked the flight and saw the receipt, however, I realized I was only going to get about $1,100 EQDs, since the taxes don't qualify. That meant I was going to end up $89 EQDs short! I was quite disappointed. I considered doing a mileage run (or EQD run in this case), but I didn't have any time for it as it was already December. As such, I called American Airlines and explained my situation, but they were clear that EQDs needed to be earned from a ticket and not any other type of purchase.

Finally, after chatting with several different reps, one of them had an idea and was able to bump me up to a higher economy fare class on my ticket home. That added $95 to the cost of the flight, but it gave me the extra EQDs I needed. The cost was easy to justify in my mind, since getting upgraded to Main Cabin Extra on the transatlantic flights is important. Sure enough, after my flight back to the UK on December 30, my account updated and I had $3,006 EQDs and about 27,000 EQMs — just enough for Gold!

When you're targeting airline elite status, it's a good idea to evaluate your travel plans for the year to see whether you'll earn enough credits to qualify. For an accurate assessment, you need to know which activity counts toward your total and how many credits you'll earn. As Alan points out, government-imposed taxes and fees are ineligible to earn elite-qualifying dollars on American (or the equivalent on Delta and United), and the same goes for expenses like baggage fees and in-flight purchases. You'll only earn elite dollars on the base fare and carrier-imposed fees, and even then, earning rates may vary on partner airlines and for special fares like vacation packages. Make sure you account for all these variables in your calculations so you don't unexpectedly fall short of the status threshold.

Alan's solution of upgrading to a higher fare class was effective, though he may have gotten a bit lucky. American will typically waive change fees for rebooking to a higher cabin (on the same flight), but not for switching to a higher fare class within one cabin. Still, that approach is worth a shot if you find yourself needing extra EQDs — depending on your circumstances, it may even make sense to pay the change fee on top of the fare increase. Keep in mind that you won't earn extra elite credits for upgrades that put you into an upgrade fare class, and note that you have to actually fly to earn those credits; you can't just buy the ticket and not show up. For more ideas, check out these last-minute strategies for earning AAdvantage status.

I appreciate this story, and I hope it can help other readers avoid making the same mistake. To thank Alan for sharing his experience (and for allowing me to post it online), I’m sending him a $200 airline gift card to enjoy on future travels, and I'd like to do the same for you. Please email your own travel mistake stories to info@thepointsguy.com, and put "Reader Mistake Story" in the subject line. Tell us how things went wrong, and (where applicable) how you made them right. Offer any wisdom you gained from the experience, and explain what the rest of us can do to avoid the same pitfalls.

Related stories
Using miles and points to book airline tickets and hotels for others
Maui magnificence: A review of Kaanapali Alii, a Destination by Hyatt Residence
Target’s big annual gift card sale is this weekend
What are points and miles worth? TPG’s December 2022 monthly valuations
Featured image by Getty Images/iStockphoto