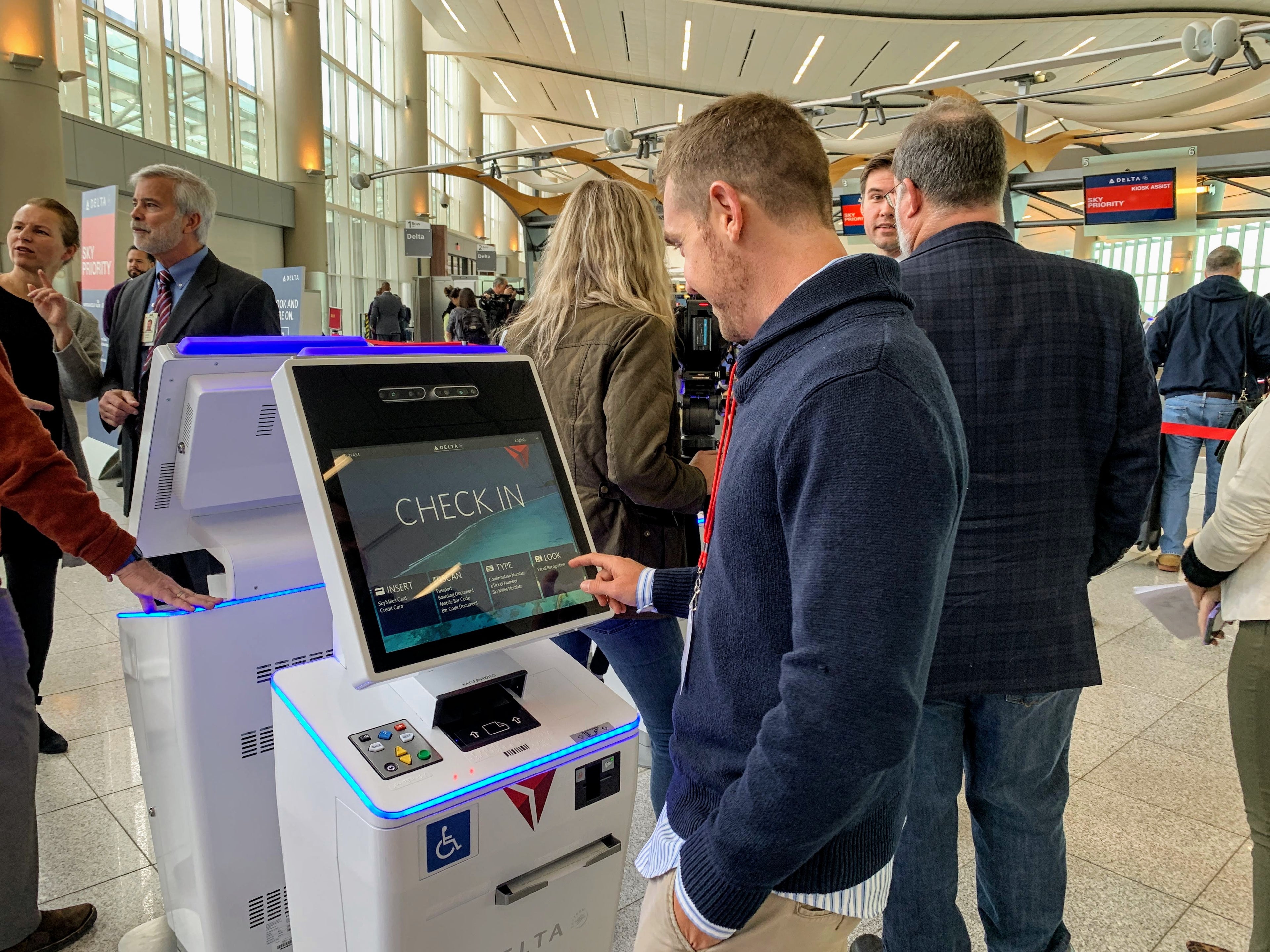 Flying Abroad on Separate Tickets — Reader Mistake Story
This post contains references to products from one or more of our advertisers. We may receive compensation when you click on links to those products. Terms apply to the offers listed on this page. For an explanation of our Advertising Policy, visit this page.

Today, I want to share a story from TPG reader Nat, who was denied boarding on a one-way international ticket:

I needed to get to Johannesburg (JNB) to connect to Livingstone (LVI) around Memorial Day weekend. I spent weeks looking for the best way to get to LVI on points and miles; I couldn’t find award availability through Zurich (ZRH) or Madrid (MAD), and taxes/fees were too high through London, especially because I wanted to fly business class. Connecting through the Middle East or Egypt didn’t work from a timing/availability perspective, but I finally found something that worked (or so I thought).

I found a Delta One seat from New York-JFK to Sao Paolo (GRU), which I booked for 45,000 Virgin Atlantic miles and $5.60 — Delta was charging 120,000 SkyMiles or $4,800 in cash for that same seat. I then booked a separate flight through United from GRU to JNB, connecting onward to LVI on South African Airways in business class for 50,000 United miles and around $60. I booked the tickets into and out of GRU separately.

The problem was that since I was flying to Brazil and my tickets in and out of the country were not merged, I needed a visa to check in for the flight (which I did not have). Proof of onward travel would not suffice even though I was flying in and out on the same day. With no way to merge the tickets, I was not allowed to check in and I missed the flight to GRU. I tried to get Virgin Atlantic to redeposit the miles, but they would not.

I bought a non-stop flight to JNB on South African Airways the next day in economy. Luckily, that flight still enabled me to make my connection to LVI, which I was able to keep intact by calling United and having them cancel the GRU to JNB leg. They charged $125 to cancel that segment, but they also redeposited 20,000 miles back into my account (worth $280 based on TPG’s valuation for United miles). Keeping that business class segment enabled me to use the South African Airways lounge in JNB during my layover.

In the end, I’ll arrive at Livingstone as planned despite a costly mistake. Hopefully there are no issues with the return flight I booked from JNB to Zurich to JFK in Swiss Air business class for 80,000 miles!

Some countries that typically require a visa may waive that requirement if you're only visiting in transit; for example, China allows visitors to stay for as long as six days in some cities without a visa. What qualifies as "transit" and the documentation you'll need to provide varies, but a confirmed outbound ticket scheduled to depart soon after you arrive should suffice. Brazil didn't require a visa for airport transit, and on that basis, Nat should have been allowed to travel.

The problem is that even if you adhere to immigration law, you're not out of the woods. Airlines can face harsh penalties for carrying international passengers who lack proper documentation, so they have a strong incentive to err on the side of caution. They may impose their own rules and requirements to ensure compliance, and unsurprisingly, airline staff are prone to misinterpret those rules. That means your perfectly legitimate itinerary could be turned away if it doesn't pass muster at check-in, which I suspect is what happened in Nat's case. To protect yourself, make sure you know the airline's policies in addition to visa requirements at your destination, and don't be shy about elevating concerns to a supervisor if you suspect you're getting bad information.

This story is also one of unfortunate timing, since Brazil recently dropped visa requirements for visitors from the US, Canada, Japan and Australia. If Nat's trip had been scheduled only a month or so later, it likely would have gone off without a hitch. That's a good reminder that visa and immigration policies are subject to change, so you should always check the rules before you travel, even if you're going somewhere familiar.

Related: 6 Passport Mistakes That Could Leave You Stranded at the Border

I appreciate this story, and I hope it can help other readers avoid making the same mistake. In appreciation for sharing this experience (and for allowing us to post it online), I’m sending Nat a gift card to enjoy on future travels, and I'd like to do the same for you. Please email your own travel mistake stories to info@thepointsguy.com, and put "Reader Mistake Story" in the subject line. Tell us how things went wrong, and (where applicable) how you made them right. Offer any wisdom you gained from the experience, and explain what the rest of us can do to avoid the same pitfalls.